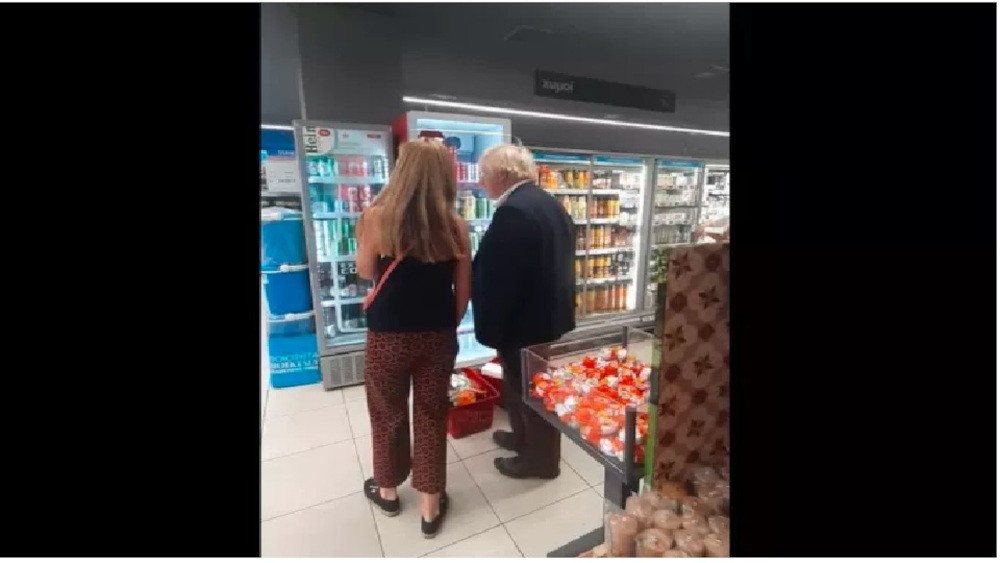 Boris Johnson and his wife are on holiday in Greece and they were seen and filmed at a supermarket in Nea Makri, a seaside resort village in eastern Attica.

The outgoing Prime Minister of Great Britain was recognized by several customers of a well-known chain on Saturday, who immediately grabbed their mobiles to record the …historic encounter.

On a video a female voice is hear saying “Hi!”

He was relaxed with a suit and a shirt but no tie and according to protothema information he tried in broken Greek to ask weather a specific package was containing low-fat milk. 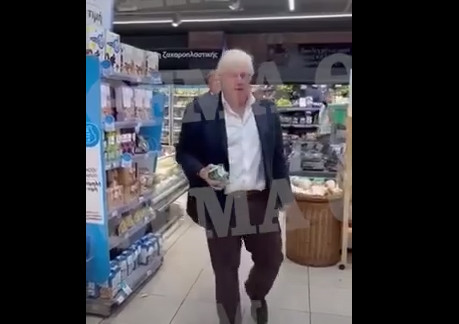 At the cashier Boris Johnson paid for the products he bought, left the supermarket and got into one of the security vehicles that were waiting for him outside.

It is recalled that Boris Johnson and his family maintain special ties with Greece. His father has a country house on Mt Pelion, which they visit every summer.

PS Some Greeks claimed on Twitter that Johnson came to Greece to buy bottled water and others that he told the cashier in ancient Greek “Keep the change.”

Claims cannot be confirmed until now.