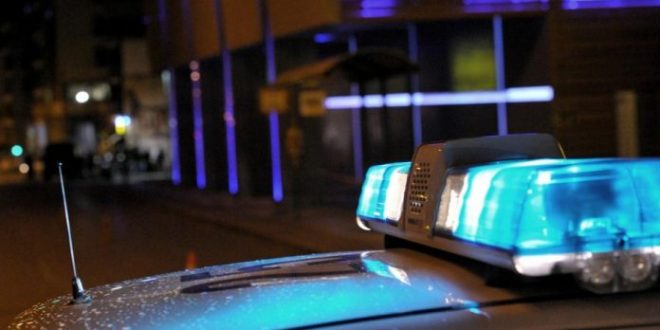 Elderly shoots at minors in his home yard, injures two

A 70-year-old man shot and injured two minors who had entered the yard of his home. The boys, aged 14 and 16, are in hospital with injuries in the eye and the leg.

The man took his rifle and shot at four minors in total minors who had entered the year of his home.

A panic broke out, police rushed to the scene and arrested the shooter.

The man has reportedly told officers that he thought they they were thieves.

The injured teenagers were rush to hospitals in Athens, the condition of the one is considered as more serious.

The man is to appear before the prosecutor later on Friday.