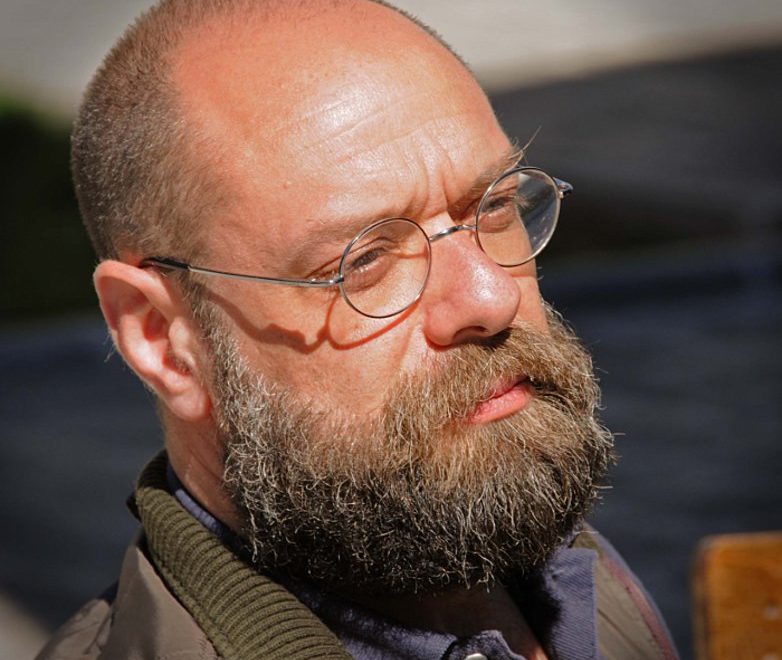 Turkey has expelled Greek journalist Evangelos Aretaios, a correspondent of media group RealNews from the country and forbid him to enter the country again, for reasons of “public order.”

Aretaios who had lived and worked for eight years in Istanbul until 2007, was visiting on and off Turkey for   of his reports.

When he arrived at the International Airpport of Istanbul last Thursday, August  , he was escorted by police to a special room for those to be deported.
After several hours of interrogation, -“polite” as the journalist noted on his social media account – he was given a piece of paper but not a judicial order, according to which he was not welcome to Turkey for reasons of public order.
“No one can do anything about this decision, because it is not judicial. I cannot appeal it. I cannot return to Turkey unless this decision is lifted,” the journalist stressed speaking to Real FM on Monday morning.

The airport police knew everything about the journalist’s wehreabouts in Turkey, including visits in the Kurdish dominated areas in the South-East, a visit to northern Syria  in 2015.
. “I have lived in Turkey from 1999 to 2007 and since then I have been coming and going, especially in the last 10 years I have been going every month. I was officially accredited as a foreign correspondent in Turkey.
Stressing that the airport police was waiting for him when he arrived from Brussels, Aretaios said that “they took me to the offices, where there was a long process with many questions etc. They were polite, there was no tension or violence. They were detailed in their questions and regarding my travels inside Turkey and mainly in the Kurdish areas and after many hours they informed me that I would be deported.”
After handing him out the piece of paper, lets’ call it a ‘document’, the airport police put him on a flight to Brussels, where he had come from.
The journalist who was officially accredited in Turkey, made his deportation by the Turkish authorities known on Monday.