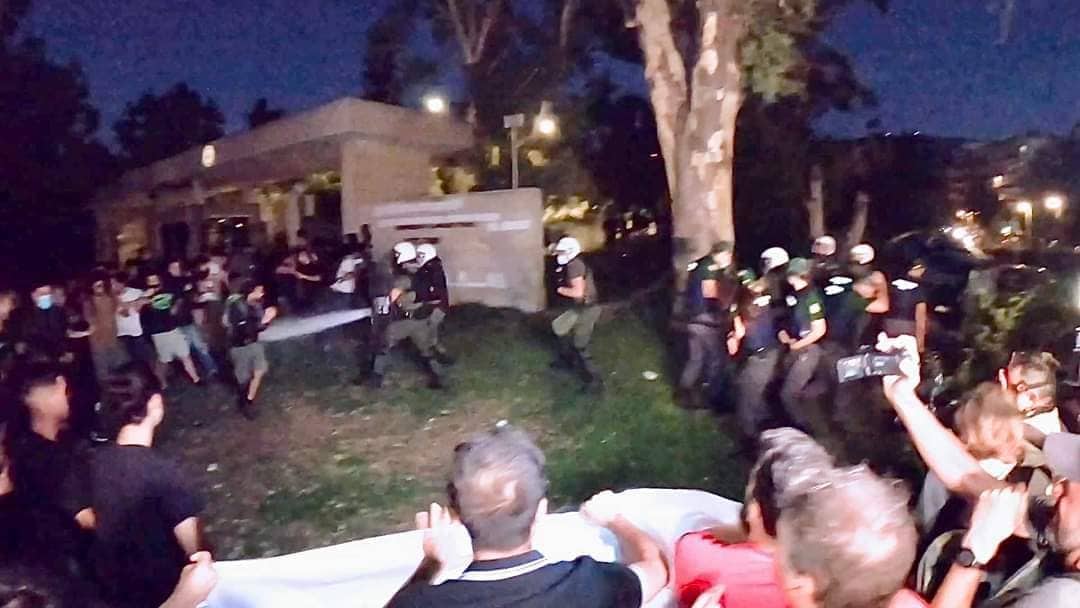 According to media reports and posts on social media, riot police attacked the students, firing tear gas, flash grenades and sound flares. The other side claims that students attacked police with stones.

On Monday, the controversial “campus police” was deployed for the first time at universities.

Members of the newly established police corps wear green and blue uniforms, green caps, they carry handcuffs and truncheons. They are supposed to begin patrols in the campus on Monday evening.

However, they did not manage to enter the campus in Zografou as protesting students had lined up at the main entrance and inside the campus.

The campus police stood outside, with the riot police close by. 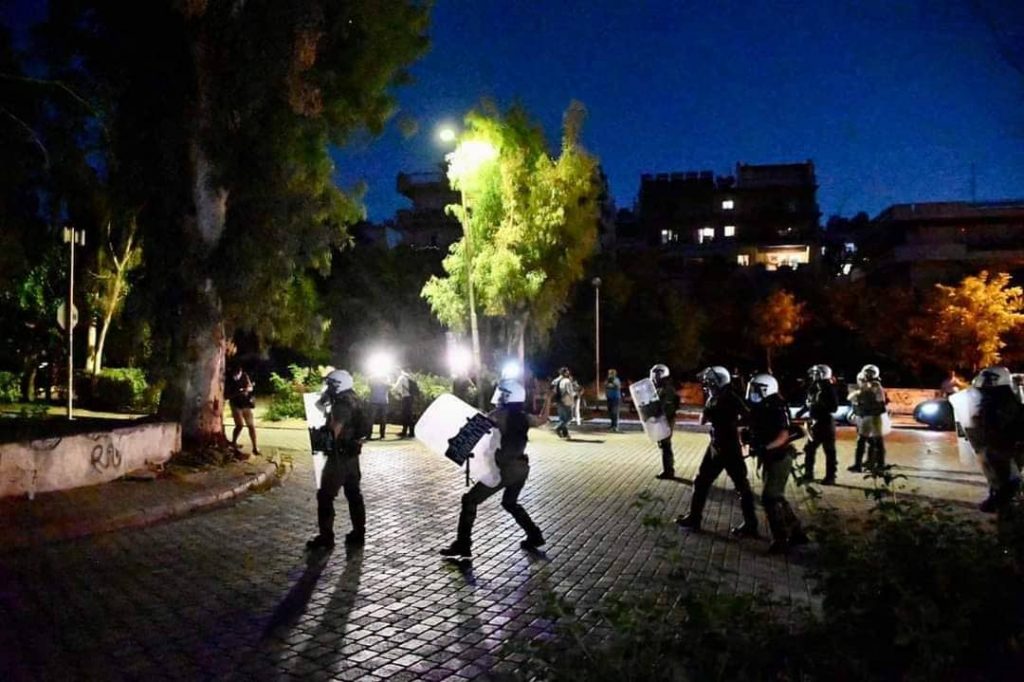 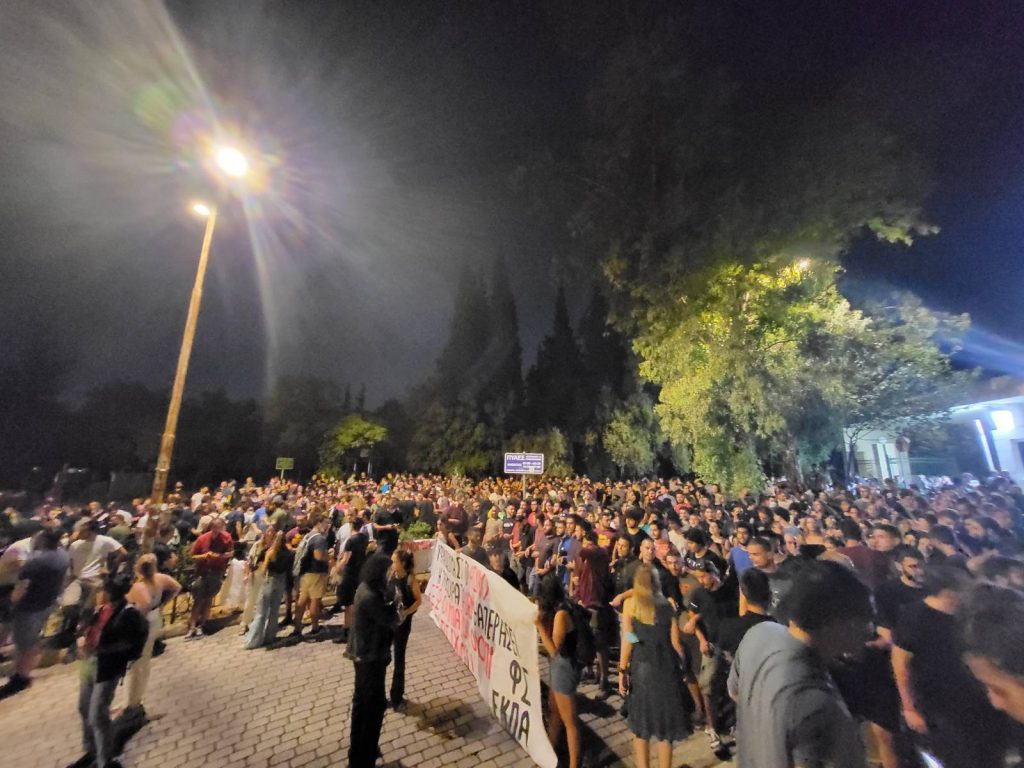 In the coming days, the new police corps will be deployed also in other universities of the Greek capital as well as in Thessaloniki.

The police was originally scheduled to assume duties in June.

The idea had sparked protests and objections also by academics. However, the government insisted claiming the protection of universities from damages, especially by person that have nothing to do with the universities.