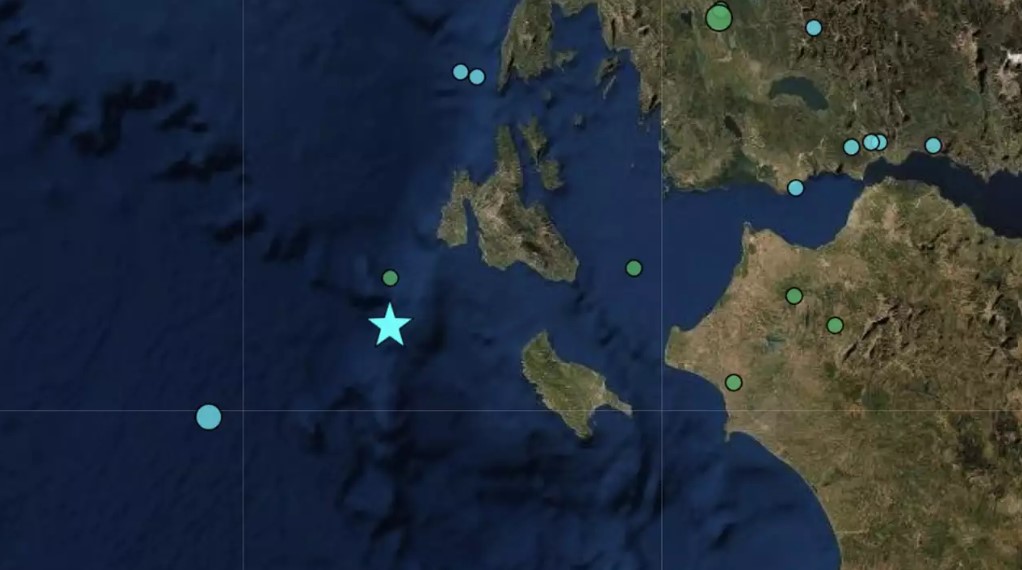 UPDATE Rocks fall on Shipwreck, after earthquake strikes with 5.4R between Kefalonia and Zakynthos

September 8, 2022 Earthquake, FEATURED, Society Comments Off on UPDATE Rocks fall on Shipwreck, after earthquake strikes with 5.4R between Kefalonia and Zakynthos 3,366 Views

A earthquake stroke with a magnitude of 5.4 on the Richter scale between the islands of Zakynthos and Kefalonia in the Ionian Sea. Greece’s Geodynamic Institute announced.

The tremor occurred at 10:36 Thursday morning 70 km West of Zakunthos and 57km South-West of Lixouri on Kefalonia. 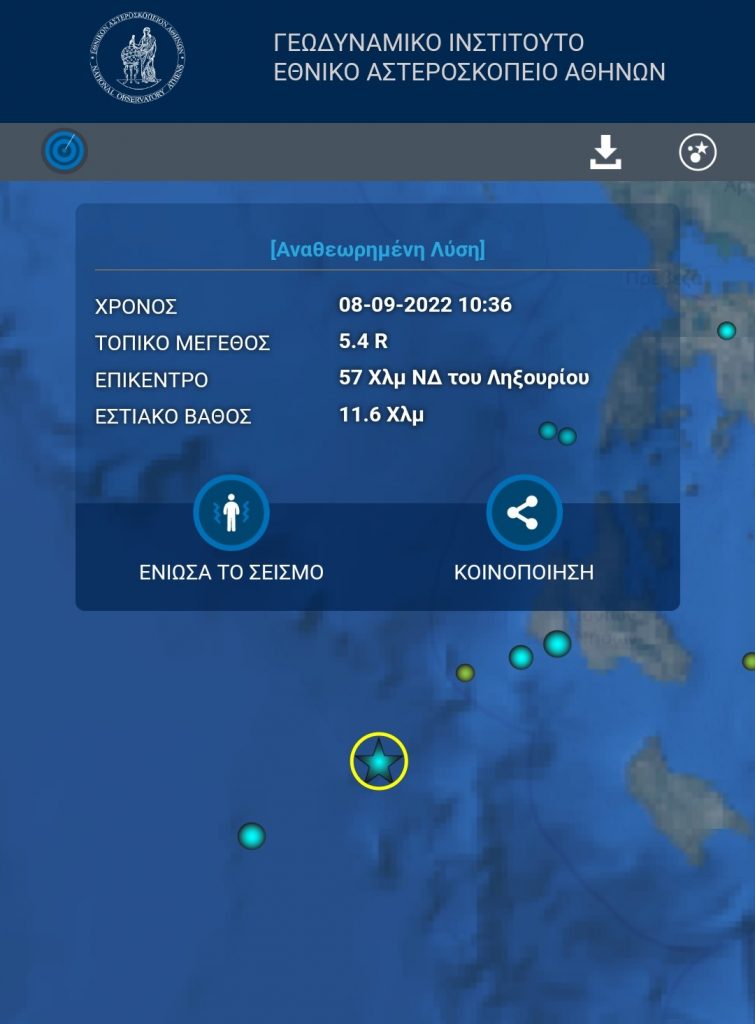 According to witnesses, the tremor was fell “strong” and was “of duration.” 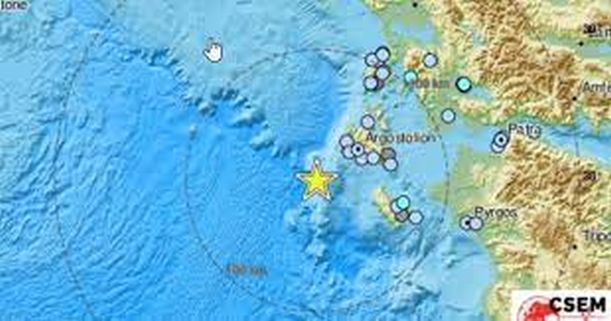 No injuries and material damages have been reported, so far.

The tremor caused a landslide at the one edge of the beach where the famous shipwreck of Zakynthos, Navagio is located.

Port authorities of the island issued a verbal instructions to boat owners to not disembark visitors at the beach, at least not today.

According to ERT, there are instructions for tourists to remain only in the zones that are allowed.

Head of Greek Earthquake Planning and Protection, Efthymios Lekkas told media that the earthquake occurred on the fault line between Kefalonia and Lefkada, the same that caused the big earthquake on Kefalonia in 2014.

He appeared reassuring, saying seismologists are closely monitoring the phenomenon and caution was due.