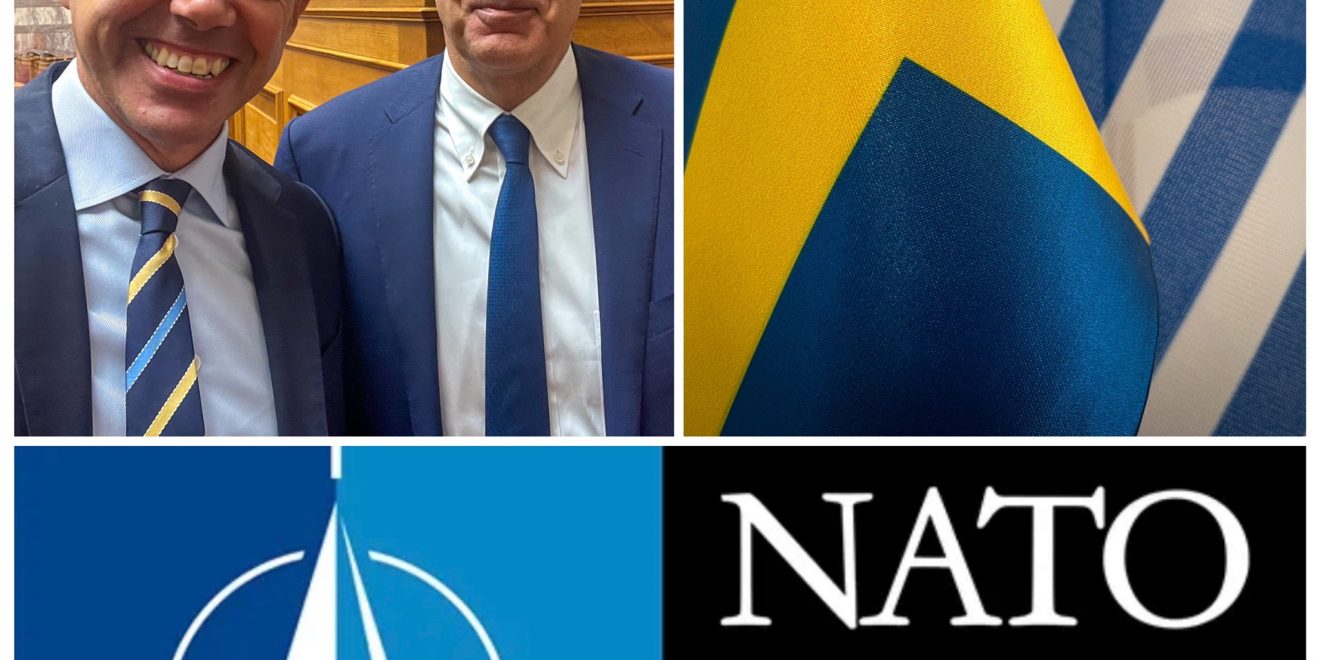 “Thank you, Greece! With a strong majority the Greek parliament today voted in favor of ratifying Sweden’s accession to NATO,” said the Embassy of Sweden in Greece in a statement released on social media.

There was silence by Finland…