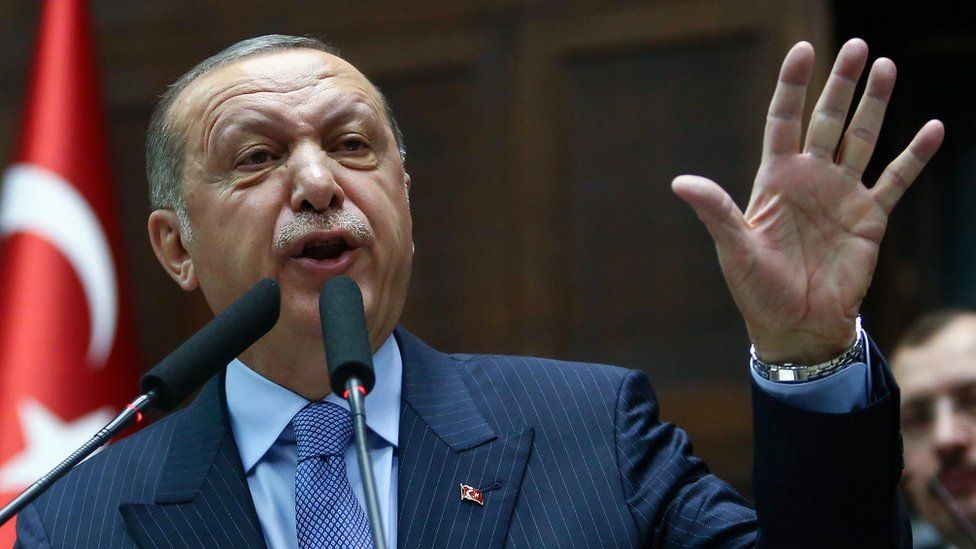 Deputy National Defense Minister Nikos Hardalias will visit a series of Hellenic Army and Hellenic Navy posts in the islands of the Eastern Aegean on Tuesday and Wednesday, September 27-28, 2022.

Hardalias will visit Ikaria, Fournoi, Patmos, Lipsoi, Leros, Nisyros and Tilos on Tuesday and Halki, Kassos and Astypalea on Wednesday.

“Our message is clear. Greece has always and with respect for international law, including the Law of the Sea, sought understanding and good neighborly relations in a spirit of cooperation and mutual respect,” Hardalias said ahead of his tour.

He added that “our country was and remains a force for peace and stability in the wider region of the Eastern Mediterranean. Issues of defense and the strengthening of our deterrent power, as well as issues of national sovereignty remain non-negotiable!”

The visit of the Greek Deputy Defense Minister takes place amid aggressive and provocative rhetoric on the part of Turkey that accuses Greece of illegally militarizing the islands of the Eastern Aegean Sea and even claims that Greece is threatening Turkey.

On Tuesday, President Recep Tayyip Erdogan told members of his AKP party that Turkey is receiving threats from Greece.

“We know very well the intentions of those who challenge us. The weapons they have gathered in Western Thrace and the islands mean nothing to us. Our power exceeds these. Our country will not compromise on its defense. Support from the US and the EU will not save you,” Erdogan reportedly threatened Greece for one more time.

At the cabinet meeting on Tuesday morning, Prime Minister Kyriakos Mitsotakis said that “Greece will remain calm, confident in positions backed by international law, and will not follow down the path chosen by its neighbor.”

He warned that “Turkey faces not just Greece but all of Europe and our allies in NATO” saying also that “Turkey has been isolated.”