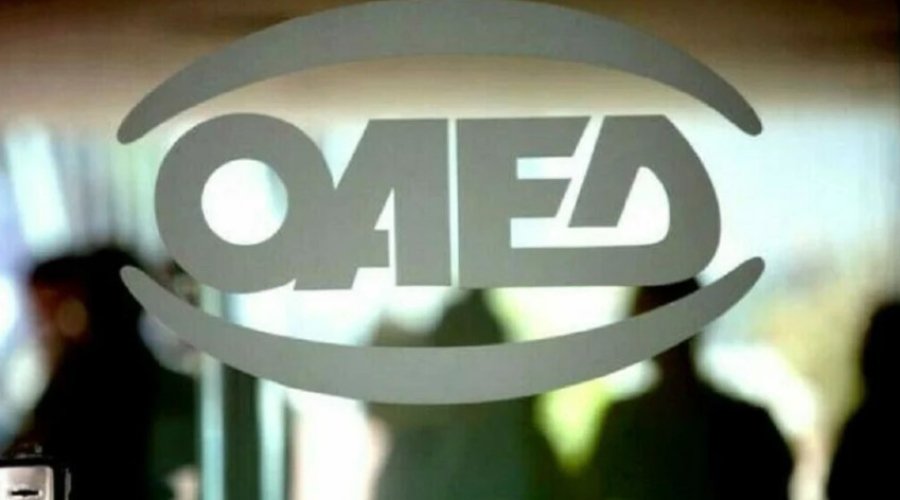 A so-called “unemployment police” to implement the new penal code is underway together with fines of up to 10,000 euros and deletion from the unemployed registers is the latest attempt of the conservative neo-liberal government not only to decrease the numbers of unemployed from the official statistics but also to punish them and take a hefty revenge if they do not accept a proposed job.

The “penal code” will be implemented when an unemployed person refuses three times a job offered by the unemployment adviser at DYPA/OADE, the Public Agency for Work.

More than a year after the passing of the relevant law by Minister of Labor and Social Affairs Kostis Hatzidakis, the new penal code for the unemployed was reportedly signed by the former OAED (now DYPA) governor Spyros Protopsaltis

The penal code provides among others, that the unemployed is deleted from the official register and will have to return unemployment allowance as “unduly paid.”

The PC comes the day that the Greek Statistics Authority ELSTAT announced that the number of unemployed in August reached 569,609 people, when for the same month in the registers of the OAED about 939,361 people were registered.

The Penal Code for the Unemployed provides:

Deletion from the register for two years, in case of refusal of three jobs, which are in accordance with the Digital Individual Action Plan of the unemployed person.

Deletion from the register for six months and suspension of the allowance, in case of refusal to participate in a continuing professional education or training activity.

Deletion from the register for six months, in case of failure to draw up the Digital Individual Action Plan in collaboration with the employment advisor.

Deletion from the register for six months, in case of registration of a citizen who, while declaring himself unemployed, is employed either with a contract or employment relationship or as self-employed.

The same applies to anyone who starts working without declaring it to DYPA.

In case of a second violation within 12 months, he loses the right to re-register in the DYPA register for two years. In such a case, any benefits that have been paid will be sought as unduly paid, while an administrative penalty is imposed.

The unemployment benefit rose to 436 euros per month on 1. May 2022 (399 euros before) for maximum one year for the whole working life or maximum 18 months for special circumstances. The benefit depends on claimant’s age, work history and the last wage of the unemployed.

Social contributions include also a fee for the unemployment benefit.

Long-time unemployed receive nothing, however, they can get the “minimum guarantee income” of € 200 (for one person household) to €500 maximum (families with many minor children) per month if they have no possessions at all, incl a car or a home.

Note that the penalty of expelling an unemployed form the OAED register means also that the person is excluded from the “training programs.”

In a statement, the Federation of OAED Employees the issue public saying that it was presented by Protopsaltis to the board of OAED/DYPA on September 27. It was the second time the penal code was proposed as it was rejected the first time. However, on Sept 27, no representative from the Federation was invited to the meeting.

It is the Federation that called the whole issue “unemployment police” and threatens with strikes, abstention from work as well as legal means against “this absurd penal code”, as it stressed .

The implementation of the “Jobs again” law, which only does not offer jobs, offers mass deletions of unemployed people for up to 2 years from the OAED registers, turning a sensitive public service into an “unemployed police,” the Federation reportedly said in the statement.

On social media, Greeks lash out at the penal code that will punish the unemployed with up to 10,000 euros fine and recall the “jungle” in the country’s labor market where the hourly wage is at 3 euros. They remind also the part-time contracts that are in fact full-time jobs, the often unpaid overtime hours and other misfits since 2010 when the economic crisis broke out.

Many wonder what will happen if unemployed are being offered a job at a distance of let’s say 50 km away from their home or jobs that are much below their skills and studies.

They all agree that the Penal Code has only one aim: to decrease the number of unemployed in the country.

PS One should recall the similar yet also controversial German social unemployment model of HARZ IV, where in November 2019 the Federal Constitutional Court prohibited controversial harsh sanctions against benefit recipients. It outlawed complete payment cuts and decided that 30-percent cuts would only be permissible under specific conditions, as such punishments endangered jobseekers’ minimum standard of living,