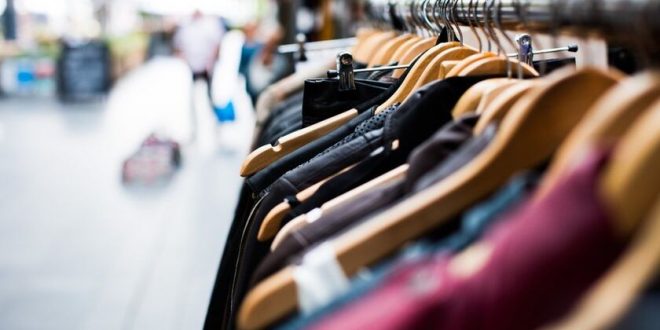 The dramatic decline in store revenues and the strangulation of consumer purchasing power as a result of the energy crisis has raised alarm with a radical reduction in opening hours being on the table.

The Trade Association in Thessaloniki proposed reduced operating hours during the afternoon/evening hours.

According to newspaper efimerida ton syntakton, the Association proposed in a statement that the new reduced hours take effect from next week, that is Monday, October 10, 2022.

The proposed opening hours should be structured as follows:

→ The program proposed by the Association completely eliminates the Sunday opening of shops as well as operation with split hours.

“Due to the problems created by the energy crisis and the unforeseen difficulties of the coming winter, the decrease in market turnover and the government’s demand for a reduction in electricity consumption, the Board of Directors of the Thessaloniki Trade Association has decided to propose reduced operating hours of stores during the afternoon/evening hours,” the statement said.

Similar thoughts reportedly exist in the Athens Trade Association that, however, proposes that such regulation is  and not voluntary and it also includes the supermarkets to avoid “unfair competition” as the supermarkets sell also products beyond food and drinks.

Supermarkets and big store chains, Greek and foreign alike, reportedly oppose reduced hours considering that the  benefit will be minimal and the consequences particularly negative in a number of things, such as employment, business turnover and customer service for the citizens.

They also state that it will be negative for consumers who have learned a certain schedule and will hardly be able to change their habits. At th same time they note that if reduced operation hours take effect, employment will inevitably be affected in a period of pivotal importance for the Greek economy.

In addition, they argue that the benefit will be minimal, since commercial enterprises and supermarkets do not have energy-consuming devices and the only energy consumption has to do with lights and air conditioners. Even in supermarkets that have large refrigerators, reducing the hours will not bring any effect, since they work 24 hours a day.

The Development Ministry is not negative to the proposal of reduced operation hours in stores as it will serve the central political line to reduce energy consumption.

A meeting between representatives of supermarkets and big store chains with the Development Minister is scheduled for later today.