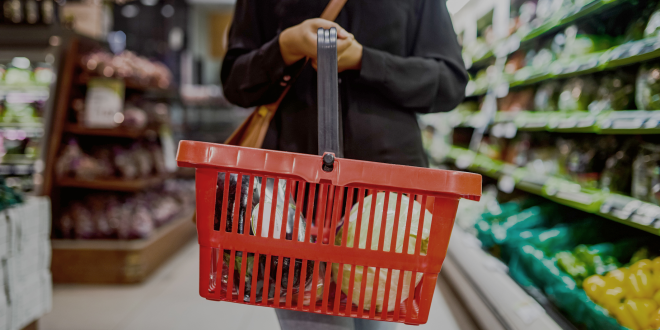 Supermarkets operating in Greece on Wednesday pledged to present by the end of the month a “basket” of 50 different products necessary for a household’s living for which they will seek to contain any price increases. An application will facilitate consumers to check and compare the prices these 50 food items and basic needs products, necessary for the household basket, as media reported.

This pledge was made during a meeting between Development and Investments Minister Adonis Georgiadis with representatives of supermarkets and retailers.

Αfter the meeting, Georgiadis said participants agreed on this move and added that next week he will meet with representatives from the food industry to seek a similar agreement.

He noted that the meeting did not discuss a “freeze” on prices and stressed that the result was not a “gentlemen’s agreement” since each company will pursue its own policy on prices.

“We do not breach rules of fair competition. It is something that we would never do,” he added.

ANT1 TV reported that the household basket went up by 10% at least compared to a year earlier, while new hikes are due.

Energy crisis the war in Ukraine and the sanctions against Russia have led to high prices in food and other basic needs also in Greece, and inflation reached 12.1% in September, while average wages and pensions remain ridiculous low.

At the same time, “shrinkflation” is the king in packed products even though with increased prices, too.

The effect is that more and more Greeks cut purchases in supermarkets and often omit food items from their meals.

Don’t forget our POLL. Thank you.