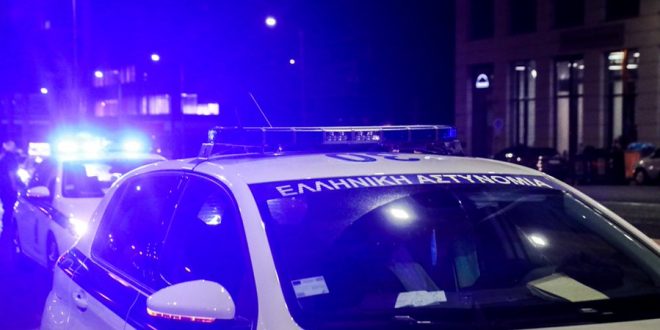 A 17-year-old boy was shot dead and his body was found with a fatal head injury in Mandra village, west Attica. The body was found by a passer-by at 5 p.m. early Thursday evening.

A bullet casing was found next to the body.

According to preliminary information, the victim was shot in the back of his head.

Greek Police is looking for the victim’s 14-year-old brother, with whom the 17-year-old had gone out to collect their sheep.

Alpha TV reported that it was the father who sent the two bothers to collect the sheep of the family business and it was also the father who found the body.

The family started to worry about the children, when they did not return home before the falling night and they dd not answer their mobile phones either, other media reported.

The area where the boy ‘s body was abandoned factories and industrial facilities.

Investigation by the Homicide Department is reportedly in full swing.

UPDATE: the missing 14-year-old brother has been located by police and is giving a testimony late on Thursday.