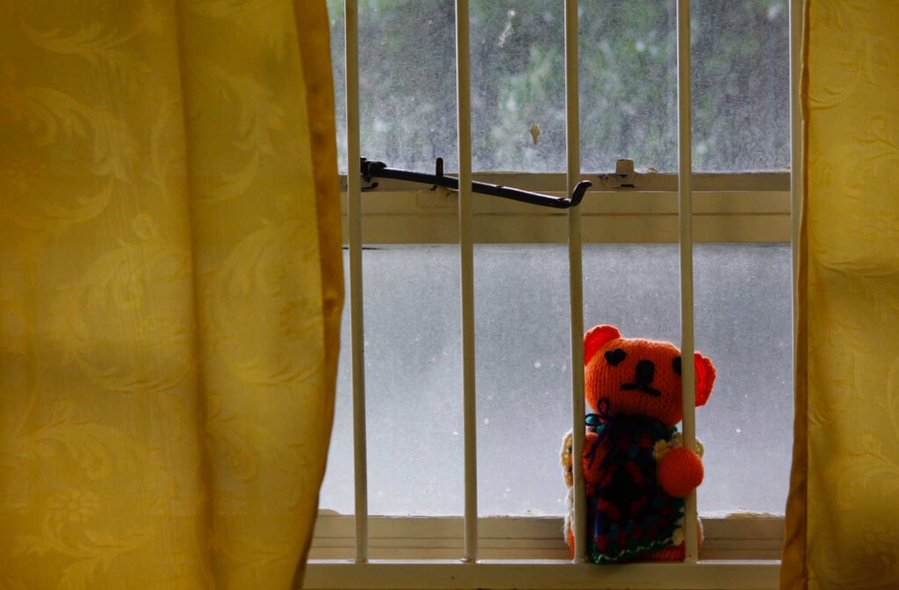 One of the well-known and most respectable children’s charities in Greece is under investigation for the sexual and physical abuse of at least a minor in one of its facilities. The children’s charity is an non-governmental organization that has helped thousands of Greek and migrant children since it was established by a priest some ten years ago.

The investigation follows an inquiry by the Greek Ombudsman after the now 19-year-old victim turned to the independent authority.

The Ombudsman passed the complain to a prosecutor.

According to media, the victim was 16.5 when he was repeatedly abused by a member of the charity personnel in the Athens shelter..

Citing sources, media report that the charity has been accused of allowing abusive behavior against its wards.

Deputy Social Solidarity Minister Domna Michailidou told Mega TV earlier on Thursday, that they were informed about the complaint on Wednesday evening.

The issues seems to take a form of “avalanche” as media report that police investigates at least three cases of similar complaints and in addition reports of physical or other forms of abuse.

According to a police press release, investigated are six facilities of the charity in Athens and other areas across the country.

In a statement the charity said on Thursday evening that it is “surprised” by the developments and “unaware of the incidents”, noting that it has not received any official notification, so far.

It assured full cooperation with authorities.

Meanwhile, the prosecutor investigates also the leak of the victim’s deposition to media.

At the same time, the Labor Ministry ‘froze’ a planned donation of a building to the children’s charity and removed the relevant legislation from a bill that was to pass through the parliament in due time.