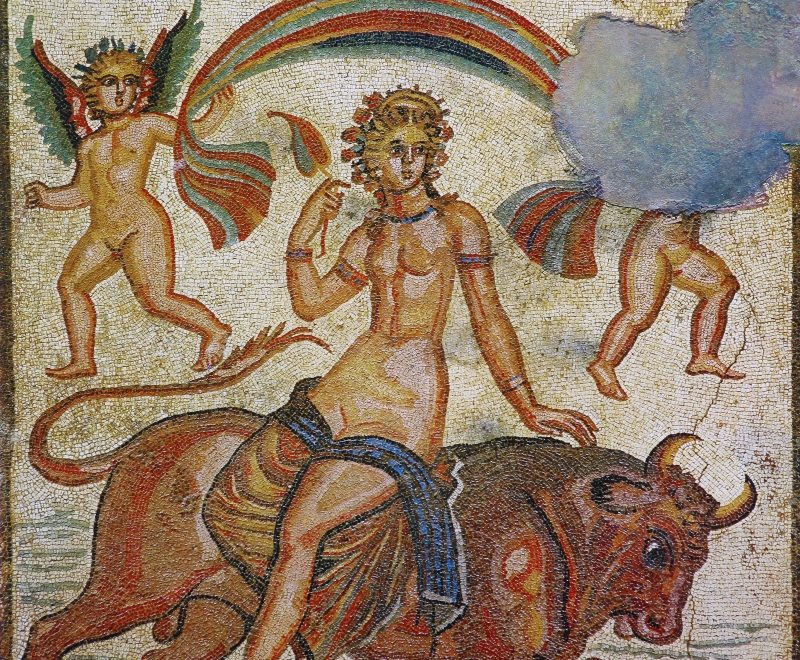 The museum of two rare Roman floor mosaics in Sparta was inaugurated on Monday a year after the modern buildings housing the mosaics opened to the public. 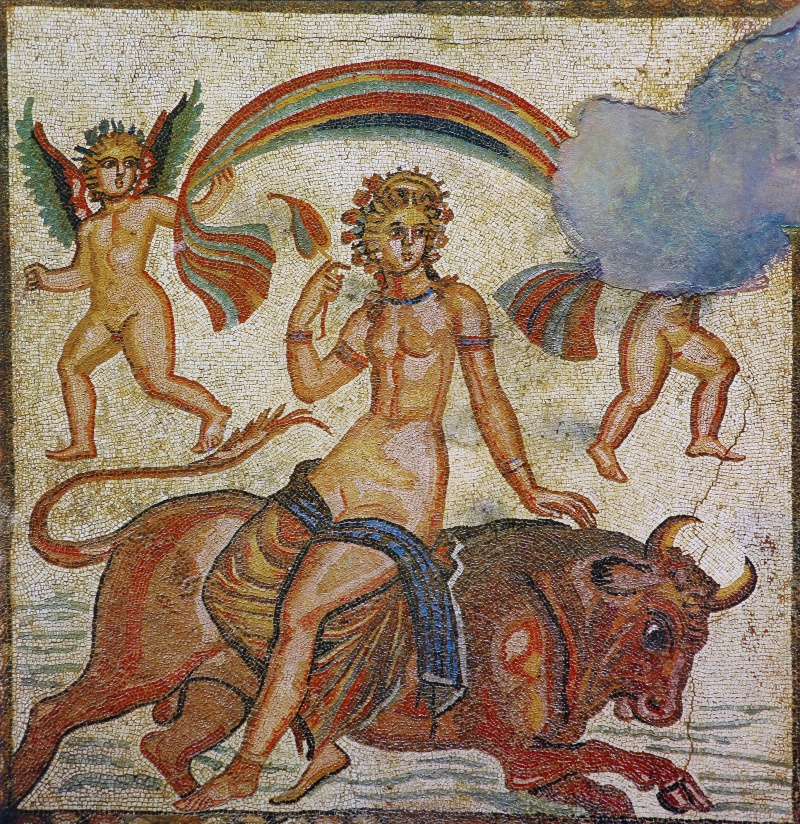 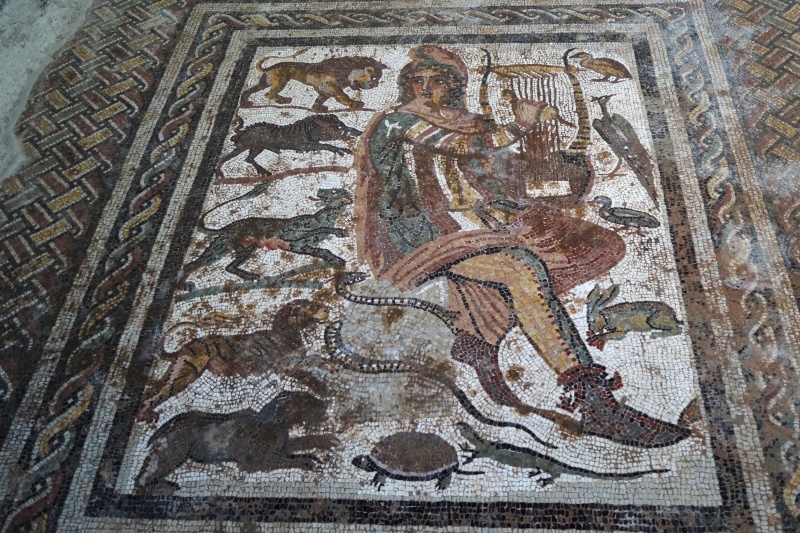 The property was bought by the state and a shelter erected over them, after which the mosaics fell to obscurity. 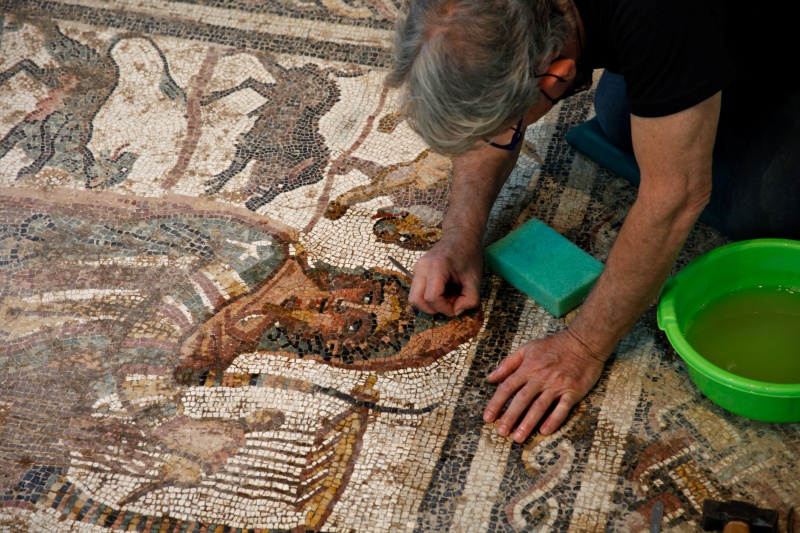 Twenty years ago, former minister Ioannis Varvitsiotis came across them and dedicated his efforts toward exhibiting them to the public, news agency amna reported.

Two small buildings now each house a mosaic, and visitors are able to visit the complex for free. According to local media, the Antiquities Ephorate of Lakonia organizes guided tours in the House of Mosaics November 23-25, 2022.

Since it first opened to the public in May 2021, the House of Mosaics has received 8,000 visitors.

The House of Mosaics in Sparta was a project of Ioannis Varvitsiotis with exclusive funding by the Stavros Niarchos Foundation (totalling 331,000 euros) and the support of the Ministry of Culture. In addition, the A.G. Leventis Foundation provided the funding for the study preceding the licensing of the project.

More details on the mosaics and general information in Greek and English on the official House of Mosaics website.