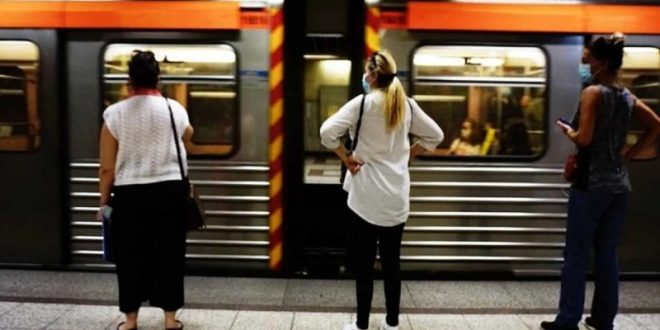 The new Athens metro Line 4 (Alsos Veikou-Goudi will serve 340,000 passengers on a daily basis, and indirectly serve to ‘remove’ from daily circulation 53,000 cars, according to assessments.

Metro Line 4 is expected to go into full operation in 2029,

It will take 17 minutes to cover the distance from Galatsi (the northern suburb of Athens) to Goudi (a neighborhood northeast of Athens and next to Zografou). The line will serve several densely populated areas of the Attica Basin and Athens itself through its four new stations at Exarchia, Akadimia, Kolonaki, and Evangelismos. It will also provide faster and easier access major public institutions such as hospitals, universities, and the courts, including the National Archaeological Museum, the Benaki Museum, and the University campus in Zografou.

The first section being built on Line 4 that will connect Alsos Veikou (Veikou park) and Goudi has already begun and the large tunnel boring machine (‘metropontikas’ in Greek) is being assembled at Katechaki, to start work early in 2023, Attiko Metro and contractor consortium AVAX and Ghella-Alstom said.

A second boring machine will be transported to Veikou and start boring a tunnel at the end of spring 2023.

The trains will run on an automated system, without drivers, and materials they are made of will be nearly fully recyclable.

PS 8-year-old Kitty started counting how many lives she has already wasted and how many are still available until 2029.