Breaking News
Home / News / Economy / FinMIn: “2022 will be a record year for foreign direct investment in Greece and exports 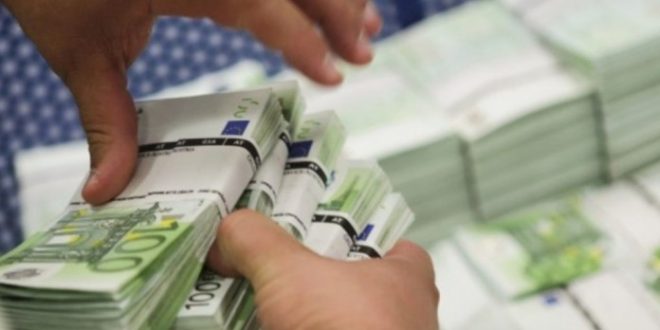 November 29, 2022 Economy Comments Off on FinMIn: “2022 will be a record year for foreign direct investment in Greece and exports 187 Views

“The year 2022 will be one of historic records for both foreign direct investment in Greece and for exports,” Finance Minister Christos Staikouras said on Tuesday.

Referring to the performance of the Greek economy, he said this proved that entrepreneurship and the state, working together, were able to contain the unprecedented challenges to a satisfactory degree.

He added that “we also had opportunities in the past with a favourable European environment, but at that time for four years we had approximately zero rates of economic growth.”

Staikouras noted that “a key issue in the exercise of economic policy is for the country to achieve high rates of economic growth. We have done better than the European average”.