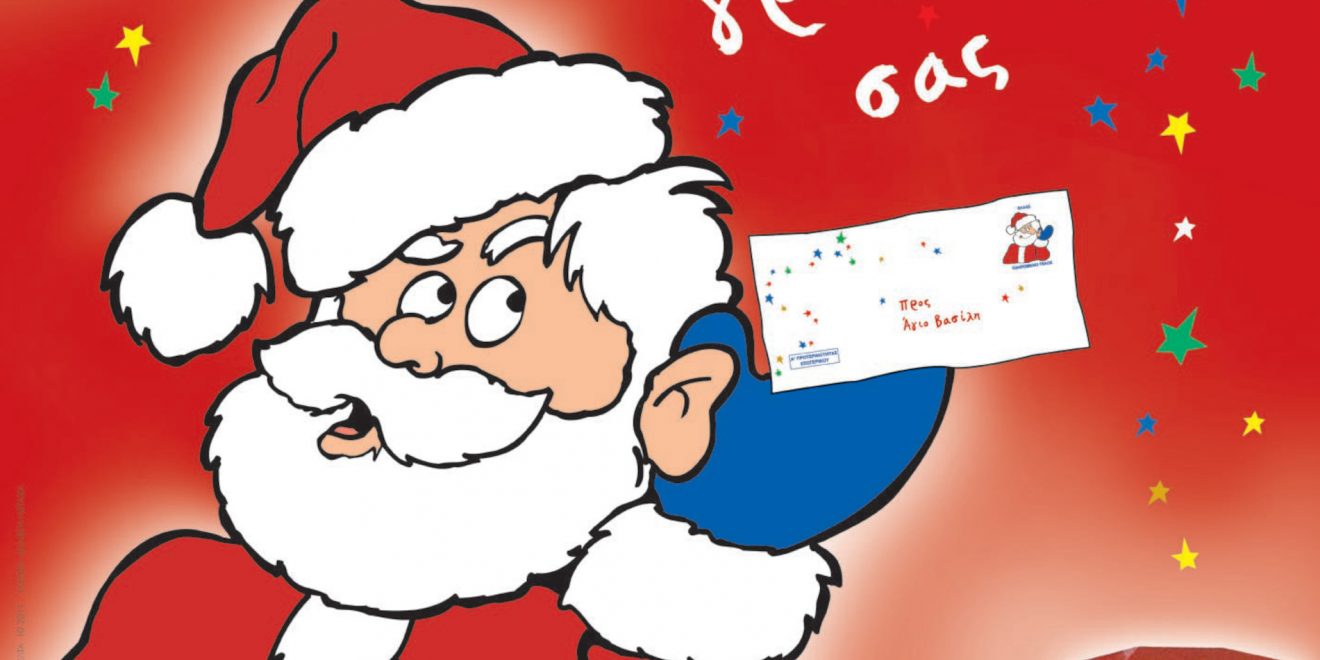 The red mailboxes of the Greek Post, ELTA, are ready to receive the thousands of letters to Santa Claus – ‘Αγιος Βασίλης in Greek – also in 2022.

The Hellenic Post Office is urging everyone to “Write a letter to Santa Claus” for the 31st year in a row,

This year they have more red mailboxes in their network to fill with the thousands of letters, long and short,  to Santa.

The ELTA elves have already started collecting the first letters, which they then make sure to deliver to Santa Claus.

“But even if your beloved Saint does not manage to satisfy your wishes, there is a way for you to receive, on behalf of ELTA, a small surprise: An optimistic message in a beautiful reply card and some philatelic object for your collection,” reads a a company statement. 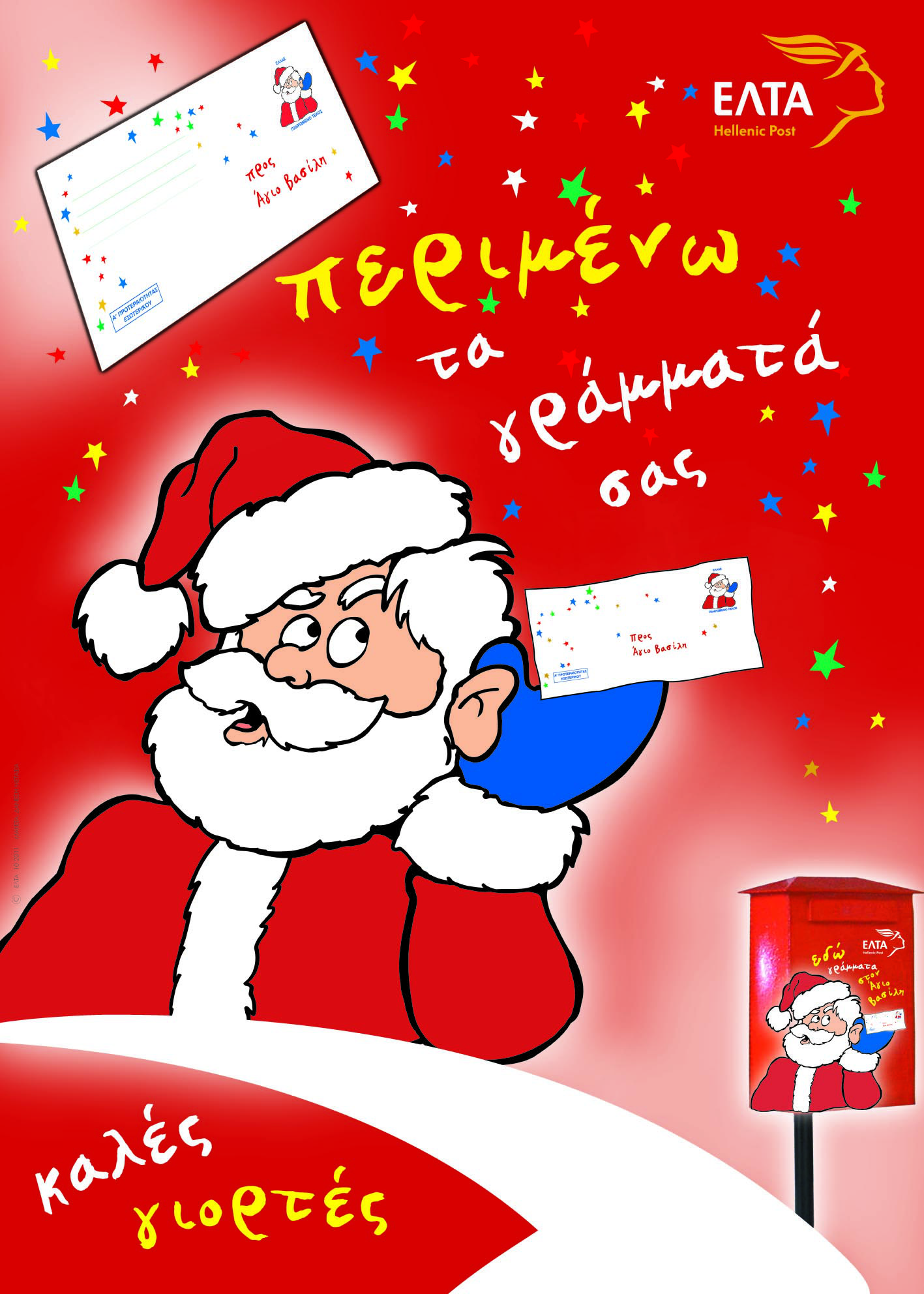 A necessary condition, according to ELTA, is that the sender’s information must be written correctly and clearly outside the envelope, in the place of the sender (full name and postal address in the upper left part of the envelope).

ELTA has also created a special interactive site, elta.gr, with informative videos and instructions, with ready-made Christmas letters, educational games, the nearest post office to send the letter and other surprises.

Especially for educators, the site includes ideas and instructions in order to utilize the action of ELTA in the classroom together with their students.

The site is in Greek only.

This action is organized free of charge by the Hellenic Post Office, with the care of all their people who have always supported this important work of contribution to society.

Note that Santa traditionally comes to Greece in the night to January1st and not on the Christmas Eve.

But modern traditions want children get presents also on Christmas…