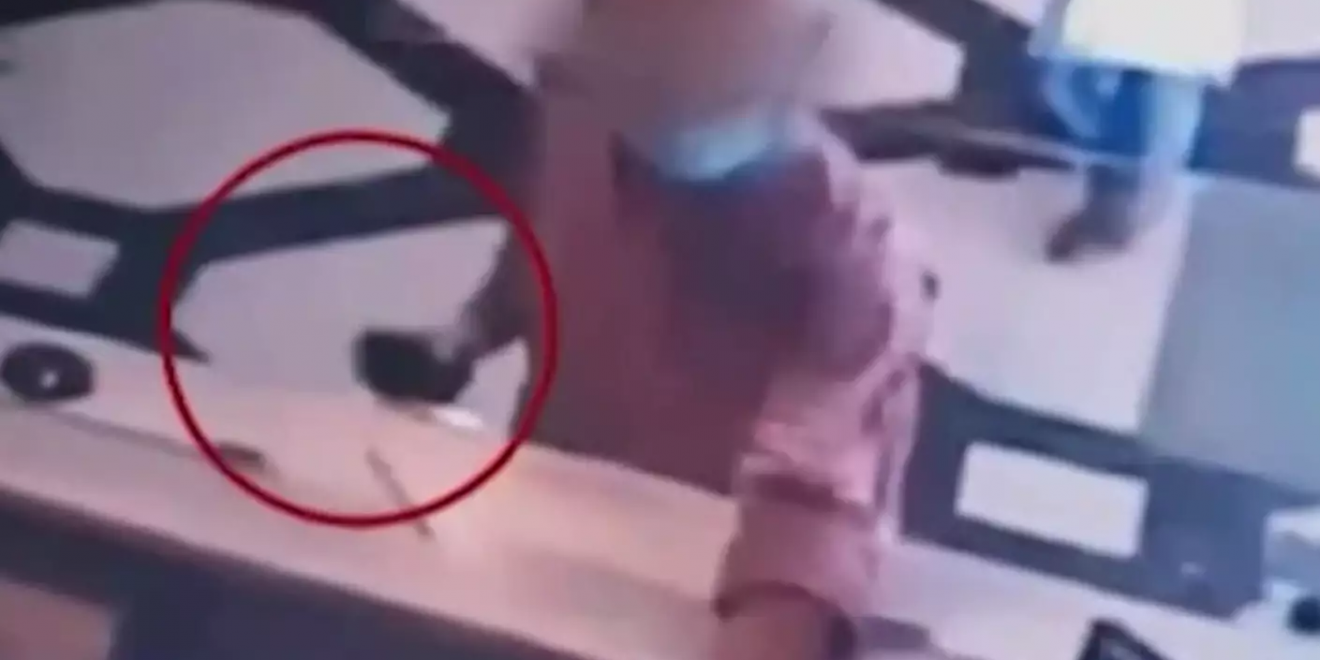 An army colonel on active service was arrested short time after he robbed a bank in Argyroupoli suburb of south Athens on Monday.

The 53-year-old colonel entered the bank at approximately 9.40 a.m.

Threatening the staff with a hand grenade, he emptied a cash register and fled the scene.

However, short time later, police officers managed to arrest him in the same area.

Police believes the man is also connected to another two armed bank robberies in the suburbs of south Athens, Palaio Faliro and Nea Smyrni, and be investigated on this as well, media reported. 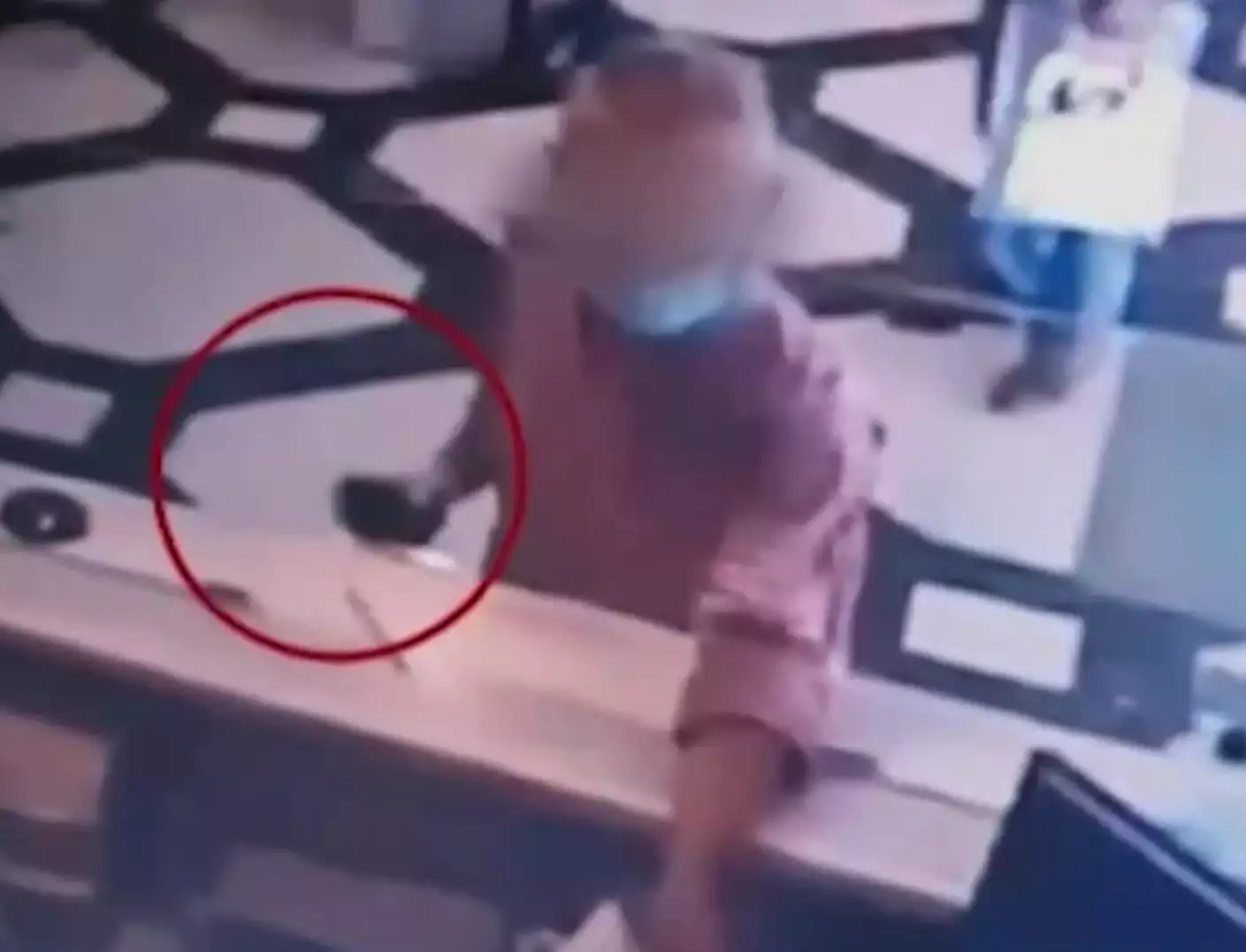 Picture is reportedly from a CCTV camera during a bank robbery last September.

He has claimed to police officers who arrested him that he was gambling and pushed to crime due to owing large sums of money to loan sharks.

His loot from the Argyroupolis bank is reportedly estimated at around 2,500 euros.

Investigating officers stated that the hand grenade was fake.

According to information of armyvoice.gr, the colonel was supposed to retire already in July but the official decision was not published yet and in this sense is he still an active colonel of the Greek Army.

“His behavior was inappropriate for an army officer, unbecoming of an officer, but it seems that the service was quite lenient with him,” the military news website noted.

The colonel’s arrest was made by officers of the Property Crimes Prosecution department of Attica Security.

A case file was filed against him and will be taken to the Prosecutor and to military court.