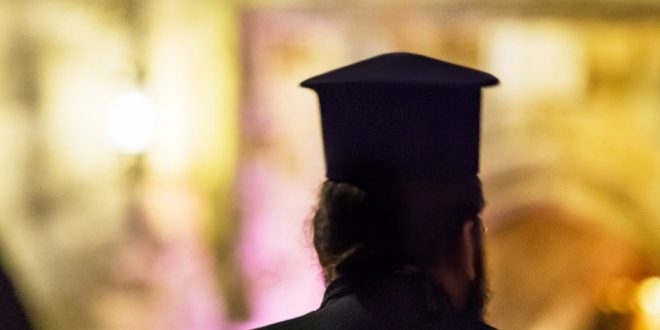 A priest has been charged with fraud in the city of Trikala, in central Greece, for obtaining significant amounts of money in donations that would supposedly benefit a young man with health issues.

Police say that two bank accounts in which people were asked to diposit money contained €12,922.50. They also seized €2,110 and a cellphone when they arrested the priest; further search at his home yielded €20,000 in cash and receipts for cellphones, laptops and other items, all bought with money donated for the young man, who told state TV ERT he never saw any of the money.

The 23-year-old also claimed the priest had physically tortured as part of an exorcism to “relieve him of the demons” as he had told him.

The priest has been suspended from his duties by the metropolitan bishop of Fthiotidα.