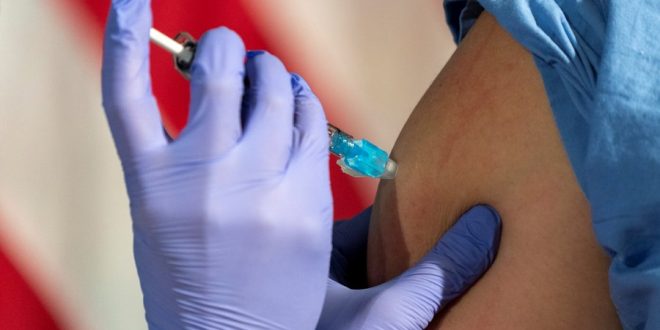 A pediatrician in collaboration with a pharmacist are involved in the illegal trafficking of vaccines for children.

the case of the illegal possession and trafficking of vaccines for children by a private pediatrician in collaboration with a private pharmacy was revealed after an anonymous complaint.

Following the complaint, inspectors of the National Transparency Authority launched an investigation.

This was followed by an audit in the private pediatrician’s office in Thessaloniki, northern Greece, and thus for the period June 2020 – May 2022.

Auditors found 60 packages of children vaccines, which had been prescribed up to 8 months earlier. The authenticity strips had been removed from the vaccines.

Tracking of the batches of used vaccines was altered and the authenticity strip affixed to the prescriptions did not correspond to the vaccine used, a fact critical for public health, for example, in case of side effects or recall of batches.

The illegal stock of children’s vaccines was aiming for the purpose of serving own clients and to distort professional competition thus in violation of the Code of Medical Ethics.

From the testimonies of parents of children as well as other involved parties, as well as the comparison of vaccination dates with the analysis of prescription execution time, it was found that there was an unjustified delay in the electronic execution of the specific prescriptions by the private pharmacy, in violation of relevant laws.

Expanded investigation found that this practice had started already in 2017 and in collaboration also with at least one more pharmacy that stopped operation in 2018..

The Audit Report was forwarded to the Medical Association of Thessaloniki and the Pharmaceutical Association of Thessaloniki in order to carry out the disciplinary control of the pediatrician and the pharmacist, respectively, as well as to the National Organization for Medicines (EOF) and the National Health Care Organization (EOPYY) in order to consider the possibility of further actions in the context of the applicable provisions.