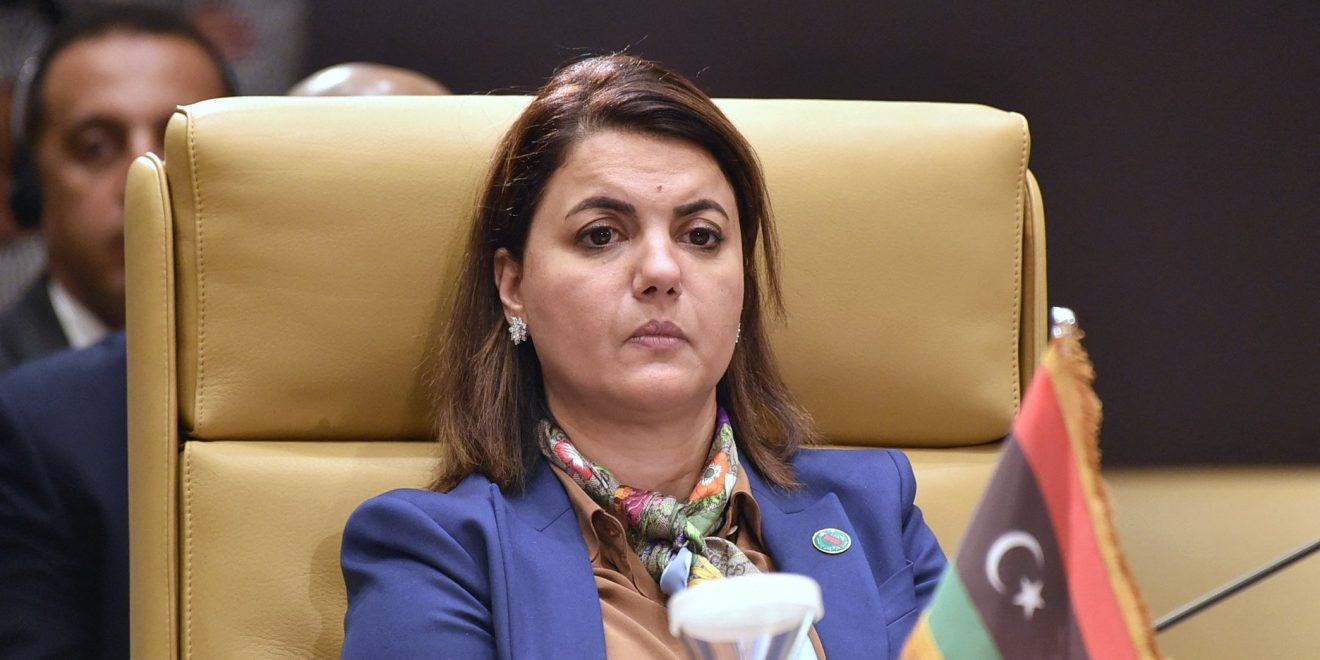 Libya has reacted to Greece’s decision to expand out seismic surveys for hydrocarbon south of Crete. The foreign minister of the Tripoli-based outgoing government accused Athens of exploiting the crisis in the North African country and imposing a fait accompli in defining the Libyan-Greek maritime borders.

“Greece has conducted contracts to explore for oil and gas in a disputed area between us,” Foreign Minister of Dbeibeh’s government, Naila Mangoush pointed out.

“We condemn this behavior and warn of its consequences,” she added.

“We affirm that we will defend our maritime borders and our sovereign rights with the available diplomatic means,” Mangoush according to libyaupdate.com. 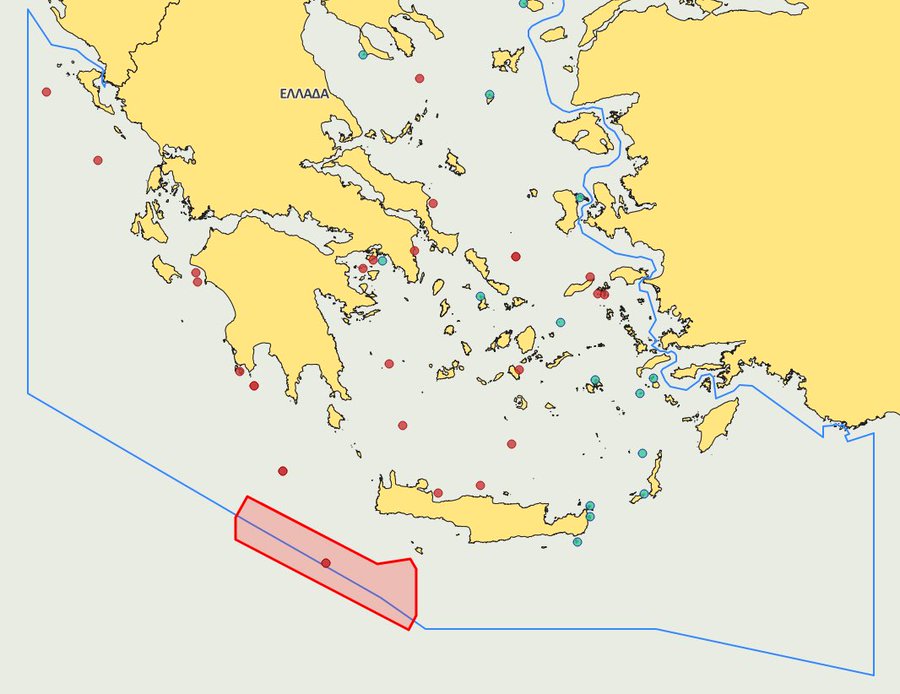 Greece announced its expands the search for hydrocarbon south-west of Crete  end of November.

Ps someone should remind FM Mangoush of the ‘fait a compli’ she imposed in signing illegal agreements with Turkey.