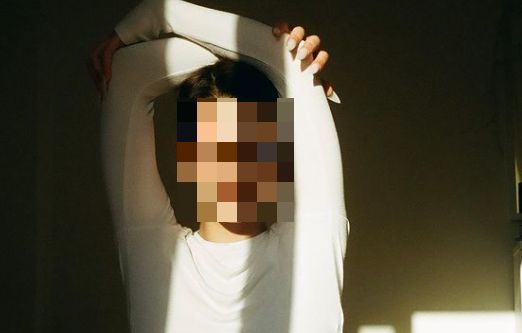 The winner of a Greek reality show faces charges that could send her to prison up to ten years for causing a fatal traffic accident under the influence of alcohol.

The 20-year-old model was involved in a traffic accident where a 60-year-old motorcyclist died in the early morning hours of October 12.

Almost tow months later, the result of the second alcohol test was positive. Ethyl alcohol in the model’s blood was 1.02 grams per liter, when the limit is 0.50 gr/l. media reported on Wednesday.

The penalty that the winner of Greek Next Top Model 4 reality show may face is at least 10 years in prison, noted newspaper tanea.gr.

The case, however, is still at the interrogation stage and the case against her is being filed.

The chronicle of the traffic accident

It all happened shortly after 2 in the morning, in the area of Kypseli. The 20-year-old woman, driving her silver car on Pipinou Street in the direction of Acharnon, passed the flashing traffic lights and pulled over a motorcycle that was moving on Aristotelous Street.

The 60-year-old driver of the motorcycle fell on the curb and was fatally injured.

In her attempt to avoid him, the model fell at high speed into parked cars, damaging four of them.

The victim was a father of three who had a delivery facility. He was returning to his store after having delivered an order.

The winner of GNTM 4 is 20 years old and comes from Corfu.

She described herself as “organizing, realistic and independent, supports feminism, detests social oppression and dreams of a world where women will have equal rights”.

At 19, she declared participation in the fourth round of GNTM and entered the competition with a unique weapon: her self-confidence and a great goal to become an established international model, media reported.

Since the time of the fatal car accident until today, the model has deactivated all her social media accounts, apparently unable to handle the “war online” to which she was exposed to.

On social media, Greeks wonder why she is not in custody awaiting trial but she is free wandering around.