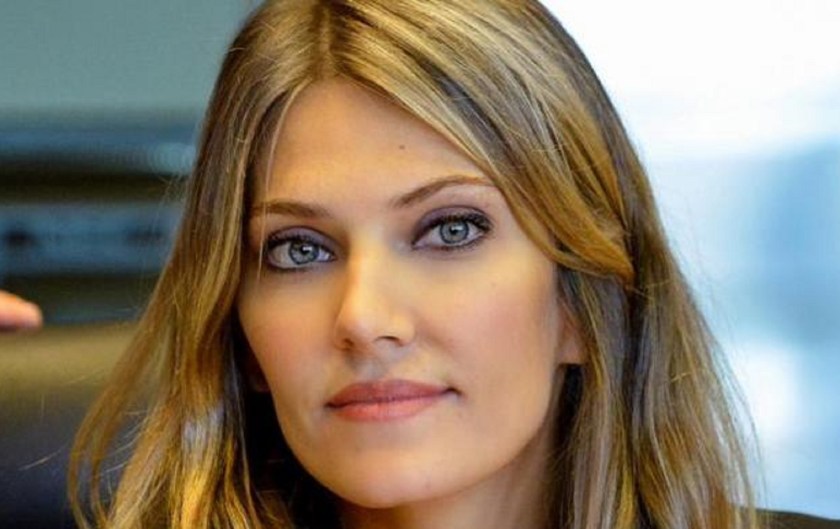 Eva Kaili was subject to “torture reminiscent of the Middle Ages” her Greek lawyer said on Thursday afternoon, following the hearing before the Judicial council in Brussels that will decide whether she remains in pre-trial custody or be remporary released with an ankle bracelet.

“Mrs. Kaili remained for 6 hours in solitary confinement, with the conditions of her detention being miserable,” her lawyer Michalis Dimitrakopoulos told reporters.

She was deprived of her jacket and she was freezing, she did not get a warm blanket, and the lights are kept on 16 hours a day so she can’t sleep. Furthermore, “she said she was not allowed to wash despite being unwell and losing a lot of blood,” Italian daily La Stampa reported citing Kaili’s lawyer.

She also complained that she could not see her 22-month-old daughter alone and that she was allowed to see her once a month only.

Dimitrakopoulos added that she was not allowed to communicate with her lawyers for many hours, saying that “this does not happen even in dictatorships.”
Video: Dimitrakopoulos statements in
Her testimony before the judicial council lasted about 1.5 hours. The judges decision is expected later on Thursday.
Eva Kaili, the former vice-president of the European Parliament has been detained for some 40 days. A few weeks ago she had requested a temporary release with a ankle bracelet.
It is recalled that Eva Kaili faces serious charges, related to corruption, money laundering and participation in a criminal organization.
The alleged mastermind of the corruption gang, Antonio Pancheri has reportedly stroke a deal with the Belgian authorities and is ready to sign a Memorandum of Cooperation with Brussels prosecutors.
According to some Greek media, Pancheri’s deal is not in favor of Kaili’s temporary release pending trial.