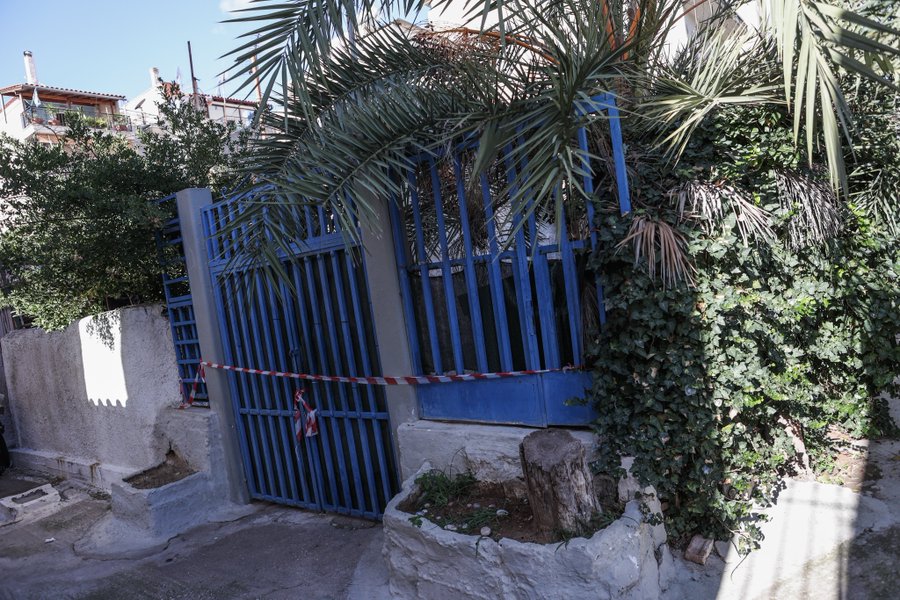 A 50-year-old man killed his 54-year-old wife in their family home in Nikaia suburb of Piraeus in the early morning hours of Sunday. It is the first case of femicide in Greece in the year 2023.

In a state of intoxication, the man called the police short before 5:30 in the morning urging officers to come to his home because he had killed his wife.

Police officers arrived at the scene to find that the woman was dead.

A coroner who was called at the crime scene determined marks of strangulation  on the victim’s neck.

According to information media information, the couple had sought twice the Department of domestic violence, in 2017 and 2019.

The woman did not file a lawsuit in either case and the perpetrator was always free.

Media added that the husband had psychical problems and that he was hospitalized in a public facility in Dafni in 2022.

Following his arrest, the man suffered an epileptic crisis and he was rushed to Attikon hospital when he remains under guard.

The couple has a minor-aged daughter who has been living with her grandmother for the last six months.

Femicide alarmingly rose in Greece since 2020.