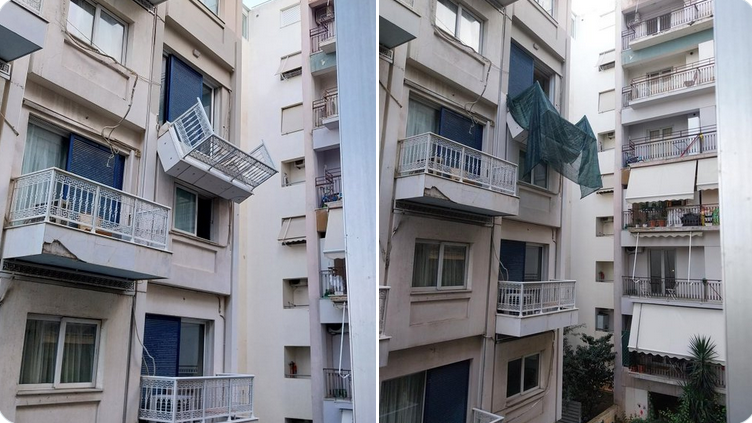 Incredible images: A balcony in a hotel in central Athens has been detached and hanging in the air for third consecutive day.

The detached balcony was noted by residents in the area on Friday night, January 20. One Twitter user took a picture of the unbelievable incident and uploaded the glorious picture that went viral. Of course.

On Monday, January 23, the balcony was still hanging there, yet covered half-way with a plastic panel. 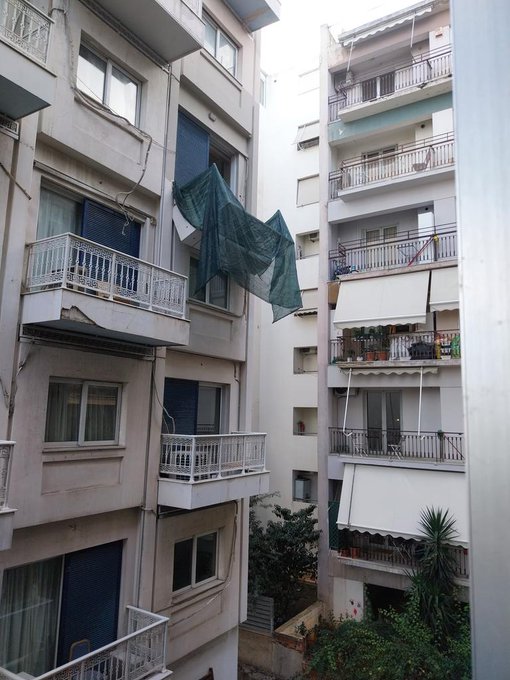 Apparently having read the weather report and concerned about the state of the concrete balcony, the owners of the hotel on main Syggrou Avenue half-covered it with a plastic panel on Monday to protect it from rain and a possible… cold. 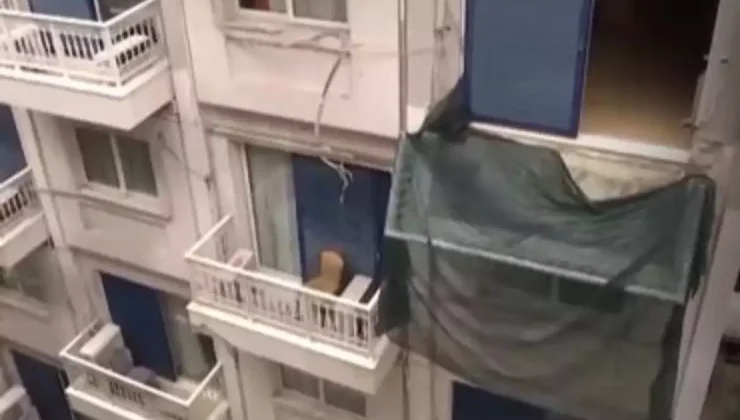 For the third consecutive day the concrete balcony detached from the hotel facade has been still hanging there, endangering passers-by. 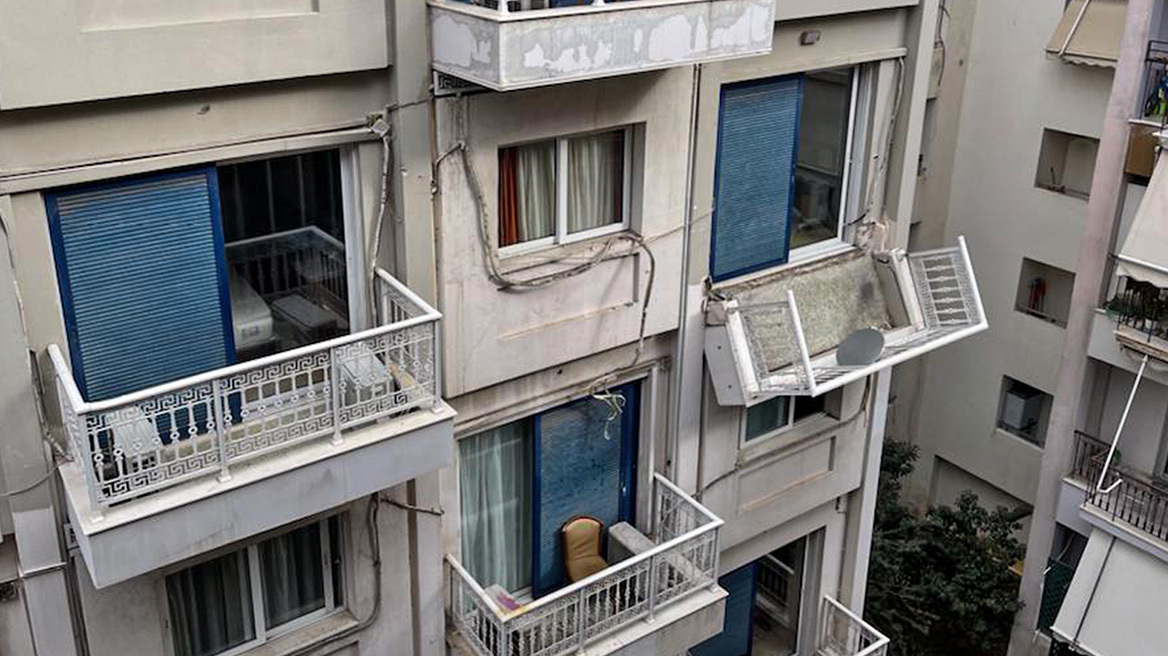 The building owners have not removed it yet.

According to media information, the adjacent rooms have also been evacuated, as the hotel remains in operation.

Meanwhile, the hanging balcony has turned into a local attraction with citizens  visit the site and taking pictures, state broadcaster ERT reported on Monday morning.

At the time of the incident, nobody was passing by the hotel.

Police have put up tape to prevent people from passing through the ‘floating balcony’ site until a definitive solution is given to remove it from the building.

According to hotel website, the “subtle luxury” hotel is renovated and has “building facilities of high standards.” 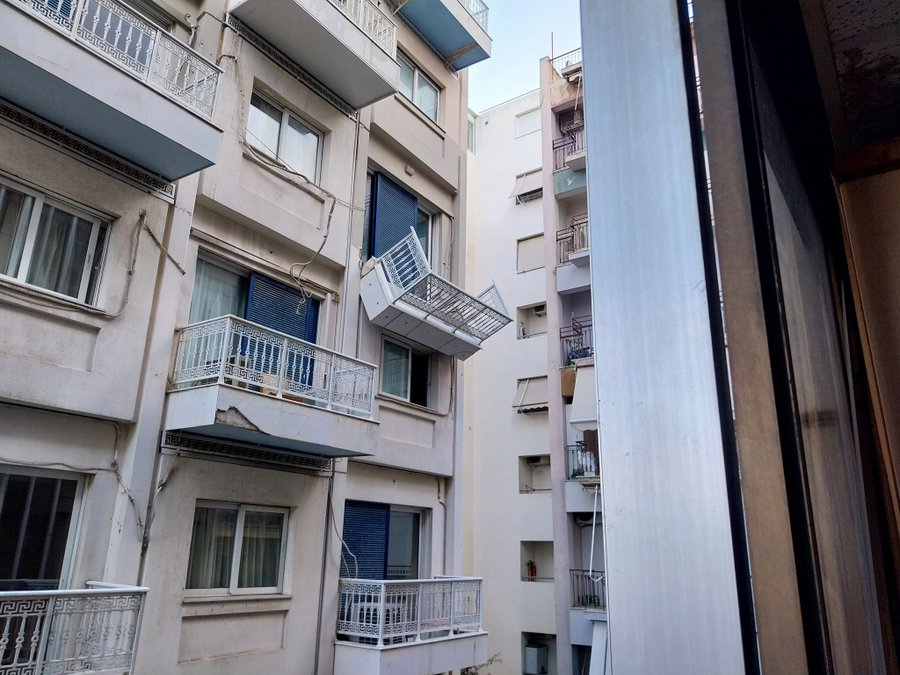 In a latest development after following an intervention and inspection by authorities in charge, the “temporary suspension of operation” of the hotel in Nea Smyrni was ordered at 1 o’ clock Monday noon.

It was the General Secretary of Tourism Policy and Development and the Director of the Regional Tourism Service (RPS) of Attica who in constant communication with the Tourism Minister paid a visit to the site.

They manifested with 3-day delay due to the weekend that “an immediate risk to public interest has arisen and there is an urgent need to prevent this risk, in accordance with current legislation. Subsequently, the competent tourist police undertook the immediate implementation of the said decision and proceeded to evacuate the hotel, ERT reported.

Teams of the Tourism ministry are carrying out further checks, the results of which will be published.