A huge tsunami wave with taxes and income cuts has left Brussels, Frankfurt and Washington and is about to hit Greece. This is the first part of  a series of tsunamis that will keep hitting the Greeks for the next two decades. Sociologists have started already to figure out how the strict-stricter-strictest austerity measures affect the people – their lives, their appearance. A blogger from Thessaloniki though, a very creative man, concentrated on the mutation of the Greek politicians in an article called “The Bankruptcy of Politicians”. 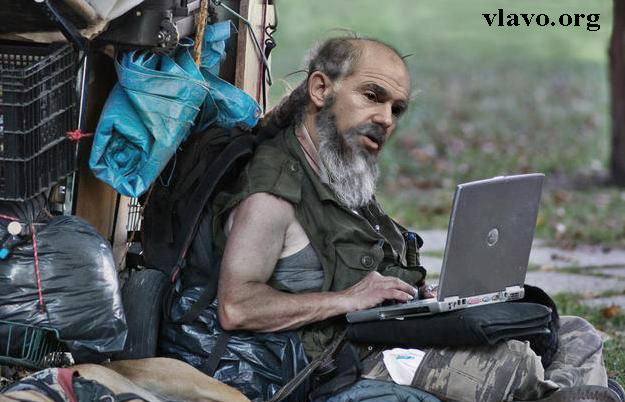 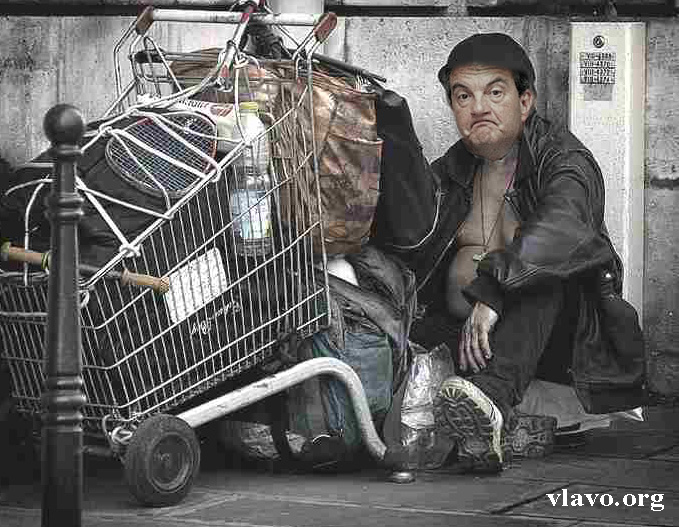 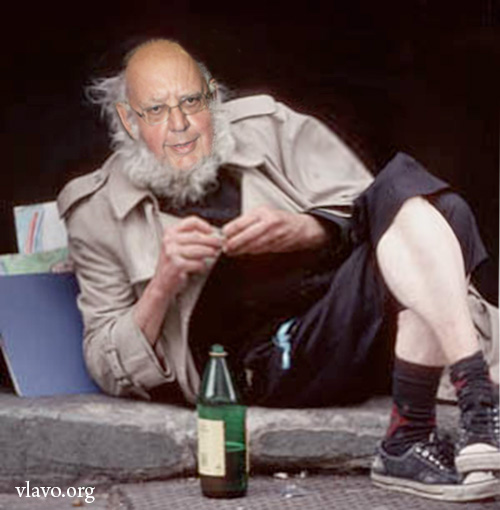 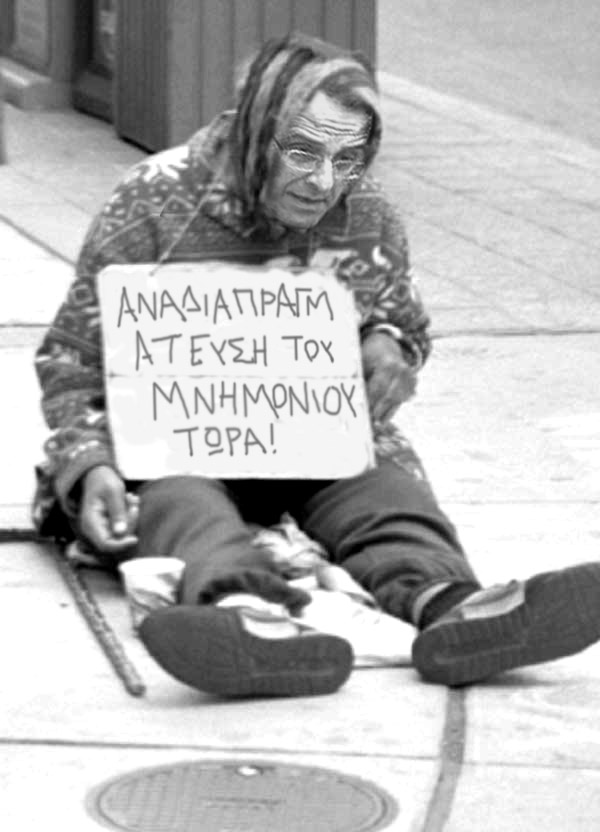 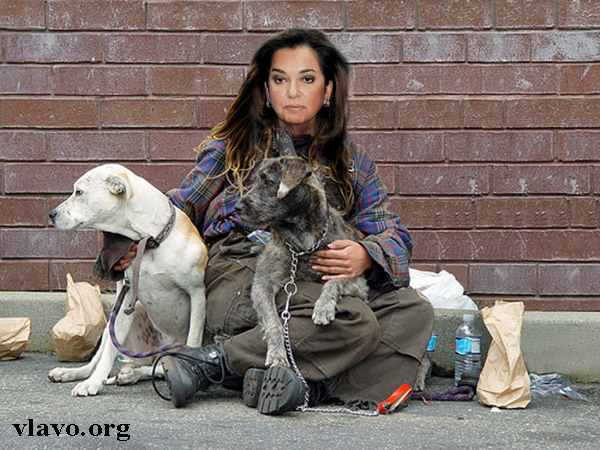 See more pictures or more politicians in bankruptcy in vlavo.org