Katerina Stefanidi wins Gold medal in women’s pole vault gold with a jump of 4.85 meters. The 26-year-old athlete is the new queen of pole vault. 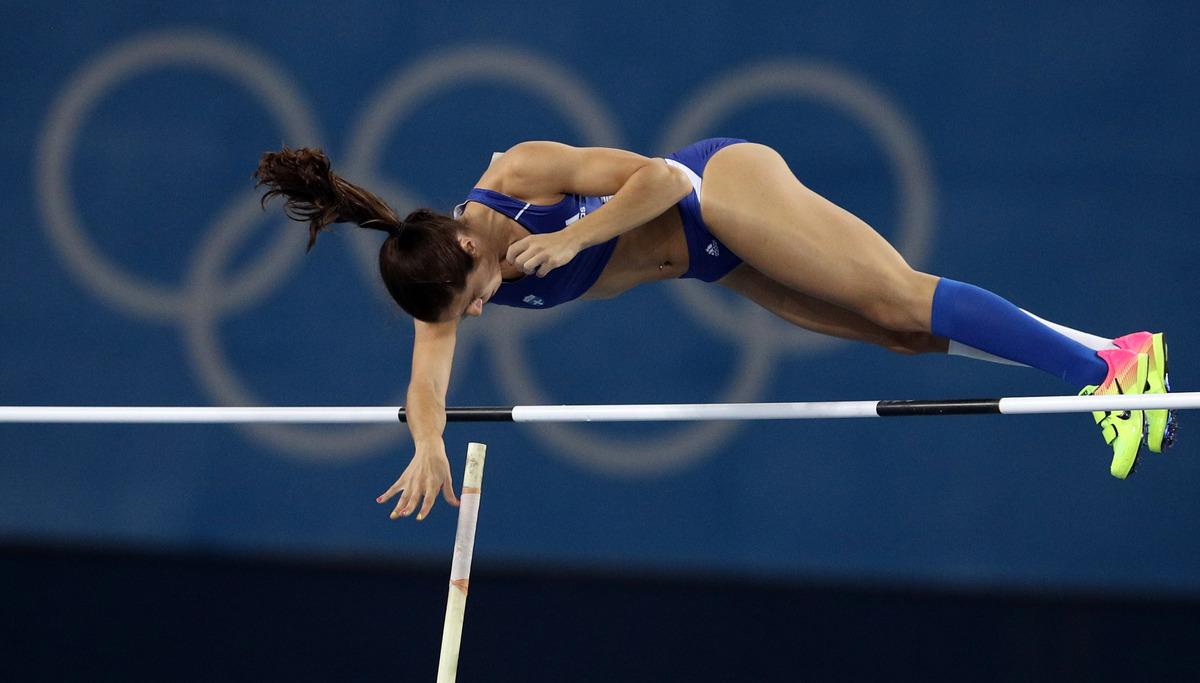 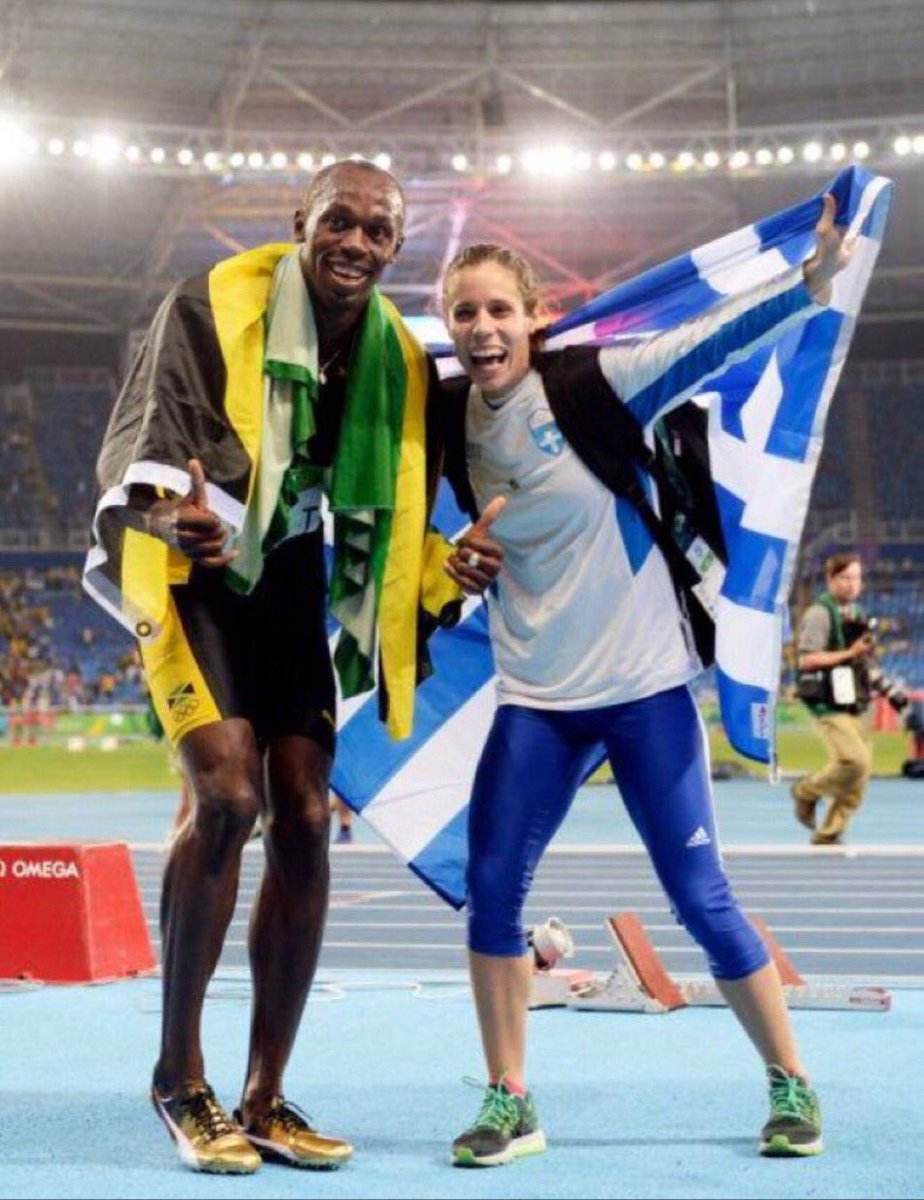 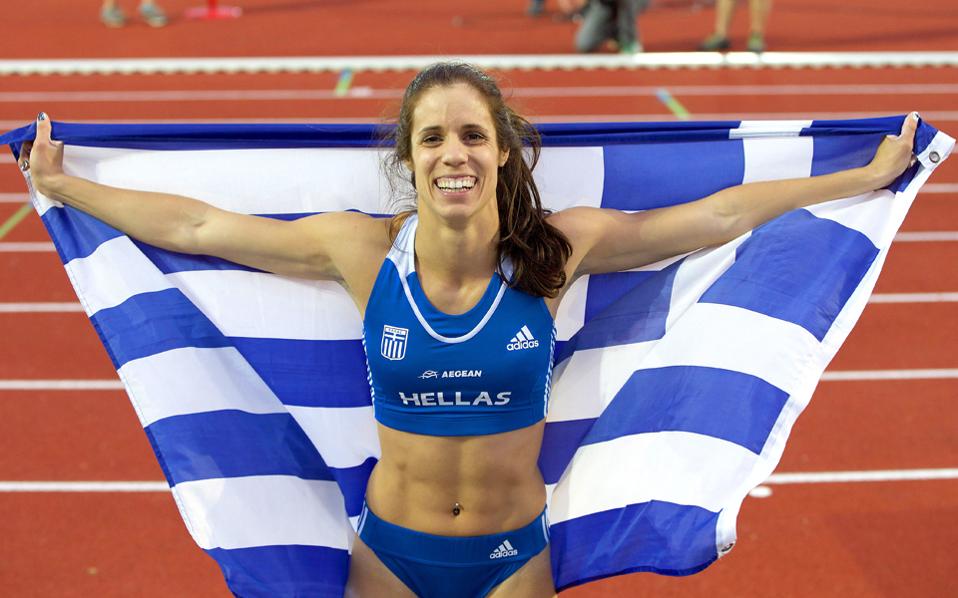