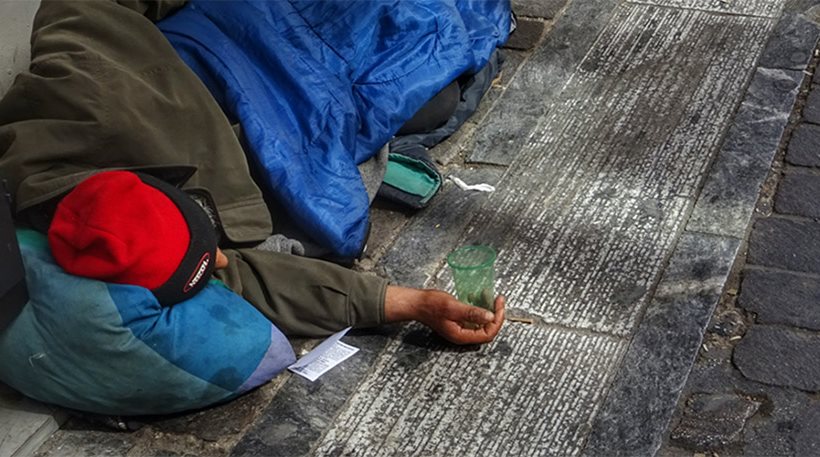 Last night, a homeless woman started a fire in a public garbage bin in order to warm herself. However, authorities had little understanding for her plight and arrest her.

The incident occurred in the heart of the city of Volos in Central Greece.

The homeless started the fire in a garbage bin late on Monday night. However, passerby alerted the local police and the fire brigades.

The woman was arrested and brought to the public prosecutor. She was charged with the “damage of an object that serves the public.”

The 40-year-old homeless woman is a national from Uzbekistan and has been reportedly wandering around in Volos for quite some time.

I suppose the woman can not pay a fine and will have to spend some time in prison.

PS Spring is here but nights are still chilly especially when you live on the streets.