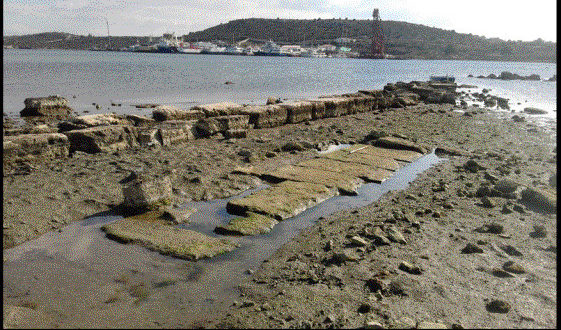 Archaeological underwater research in the east coast of the island of Salamina revealed part of the port where the fleet of the alliance of the Greek-city states had gathered before the legendary Battle of Salamis against the Persian empire in 480 BC. The battle of Salamis is one of the most important battles in the history of Ancient Greece.

According to a statement issued by the Greek Ministry of Culture, the archaeological findings are “the commercial and possibly the military port of the Classical and Hellenistic city-municipality of Salamis, the largest and closest of the Athenian state, after the three ports of Piraeus Kantharos, Zea and Munichia.”

“It is the pool part of the united Greek fleet on the eve of the great battle of 480 BC, which is adjacent to the most important monuments of the Victory: the Polyandreion (tomb) of Salamis fighter and the Trophy on Kynosoura,” the statement says adding that “references to the ancient port of Salamis has been found in the works of geographers Skylakos (4th BC) and Stravon (1st BC-1st AD) as well as of traveler and geographer Pausanias (2nd AD)

The research was conducted in November-December 2016 by team of  20 experts and scientists from several Greek universities and archaeological bodies and was funded by the British Horon Frost Foundation that supports Maritime Archaeology in the eastern Mediterranean Sea.

Main field of research were the inner (western) part of Ambelakia Bay.

The investigation confirmed that the three sides of  Ambelakia Bay (north, west and south) kept submerged antiquities, which gradually sink and emerge due to changes of the sea level, which, especially in February, reach half a meter.

The findings include harbor structures, fortifications and various premises.

The findings are of major historical significance for archaeologists and fans of Ancient Greece. 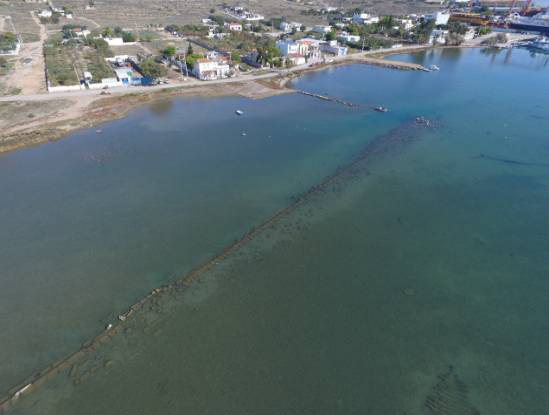 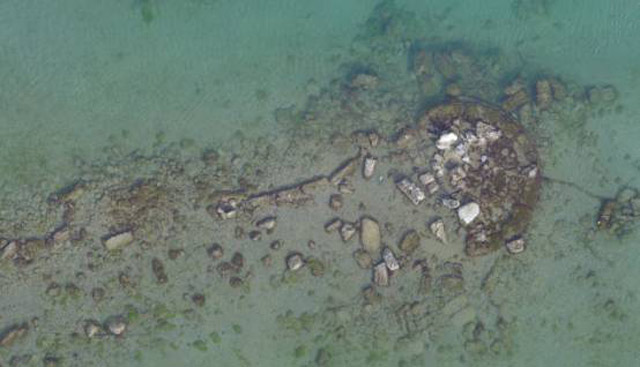 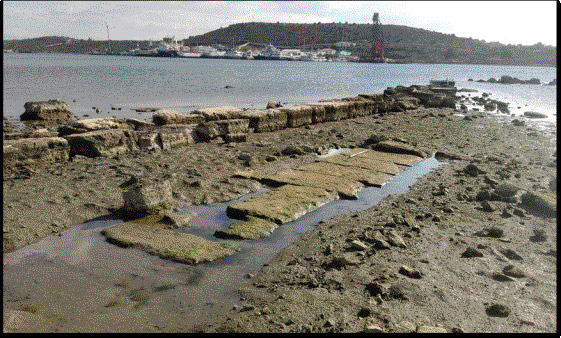 The Battle of Salamis (Ancient Greek: Ναυμαχία τῆς Σαλαμῖνος, Naumachia tēs Salaminos) was a naval battle fought between an alliance of Greek city-states under Themistocles and the Persian Empire under King Xerxes in 480 BC which resulted in a decisive victory for the outnumbered Greeks.

In is one of the most important battles in the history of the Ancient Greece. 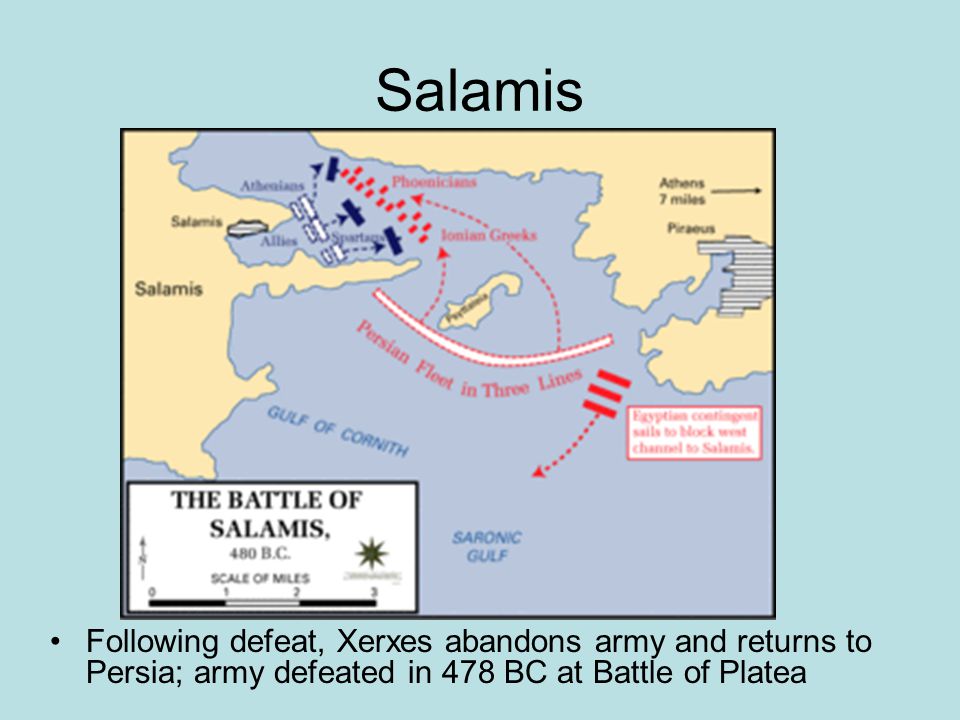 The battle was fought in the straits between the mainland and Salamis, an island in the Saronic Gulf near Athens, and marked the high-point of the second Persian invasion of Greece.

More on the historical Battle of Salamis here.