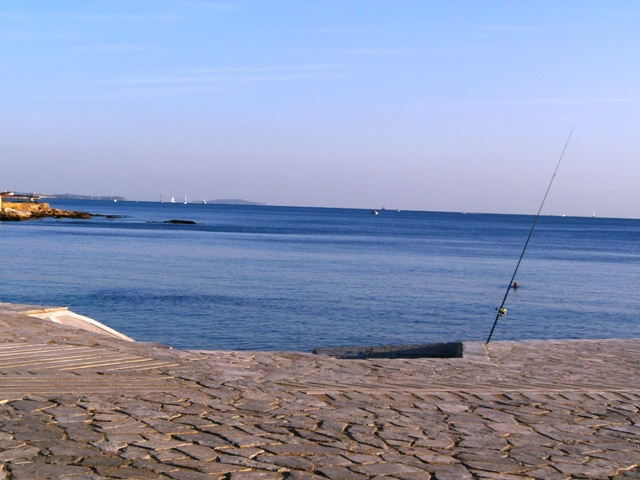 Citizens of Kuwait can obtain Greek tourist visa within 24 hours. In addition, those Kuwaitis owning property in Greece can obtain long-term visas.

Ambassador of Greece to Kuwait Andres Papadakis affirmed that the process for Kuwaiti citizens to obtain Greek tourist visa is simple, indicating that the visa will be issued within 24 hours, and those who own property in Greece can obtain a long-term visa, reports Al- Rai daily.

Ambassador Papadakis said he has been longing for experiencing Ramadan life in Kuwait after hearing so much about it before his appointment as an envoy to the country. He stressed that living in the country during the period will be a new experience for him and will give him an opportunity to observe the culture and tradition of Kuwaitis.

The ambassador expressed delight over the fact that Kuwaitis are open to foreigners, hospitable, and highly educated, adding that they always welcome him to their homes with open arms. He indicated that Kuwaitis regard diwaniyas as a mini parliament where everybody sits down to express their minds democratically, adding that they are proud of such a system of interaction. Ambassador Papadakis was marveled by the tasty meals he has enjoyed so far in Kuwait, especially Al-Zubaidi meals which he found was the best so far. He declared that Greek Airways will launch direct flights to and from Kuwait starting from June 2017, revealing that the flights will be only two and a half hours long. He expressed hope that this facility will boost the rate of tourism between both countries.

The ambassador revealed that the trade volume between both countries stands at around 20 million Euros, regardless of the increase within the past few years, but opportunities are abound now to raise this status. He indicated that the Greek community in Kuwait constitutes around 400 people, most of whom are teaching in secondary and tertiary institutions while the rest are working in some private companies. (ArabTimes)

In 2013, Greece invited investors to buy properties promising non-EU citizens a long-term visa and a residence permit for 5 years. Property worth must be at least 250,000 euros.