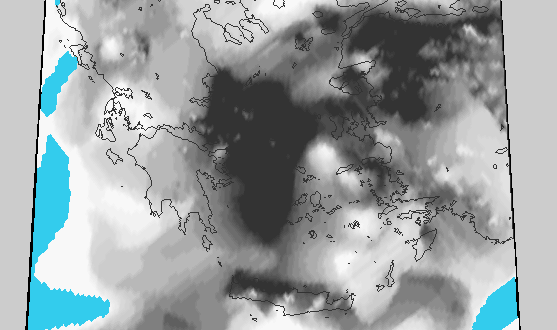 Weather warning: Rain, storm, hail and wind up to 7 Beaufort

A quick deterioration of weather after the heat wave over the last weekend. Rainfalls, storms, hail, north winds up to 7 Beaufort and temperature drop. The bad weather front is expected to set initially in Central Macedonia and later across the country. The Greek National Meteorological Service has issued a weather warning for Tuesday.

Storms and locally hail are expected in Central Macedonia on Tuesday, May 16 2017. As of midday the phenomena will spread to Western Macedonia, Epirus, Ionian islands, Western Sterea, possibly Thessaly and Western Peloponnese, Attica, northern Cyclades islands.

North winds with intensity up to 7 Beaufort locally will blow in the Aegean Sea, Cyclades and Crete.

The Greek Civil Protection has issued an extreme weather phenomena warning for Tuesday, May 16. It urges local authorities and civilians to take precaution measures and avoid been exposed to the weather phenomena in the affected areas.

The rain front will move southwards on Wednesday, May 17, and will affect Attica and the Northern Cyclades islands, Crete and the Central Aegean.

Winds in Northern Aegean Sea will reach locally up to 8 Beaufort. The same wind intensity is expected also for Thursday in the Central Aegean.

The rain weather is expected to affect Crete and the south Dodecanese islands  on Friday, May 19th.

Later on the day, the front will move eastwards and fair weather will settle across the country. Except some cloudiness on Saturday.

During the week, temperature is expected to be between 12-26 degrees Celsius in the average, and around 10 C  in the mountains areas across the country, Crete included.

In Attica and Athens Northeast wind 4-6 B and temperature between 18 and 26 degrees Celsius.

Temperature is expected to rise locally to 30 C as of Saturday. 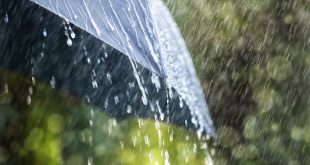 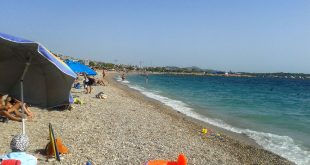