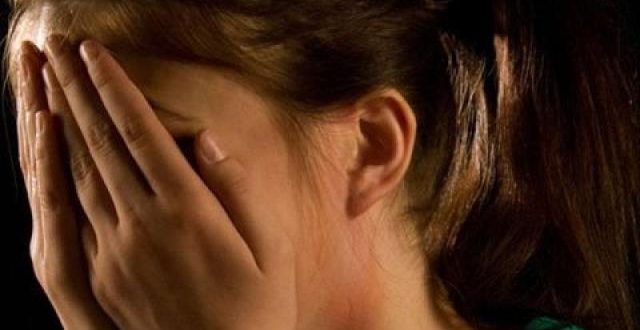 A case of child abuse that was recently revealed shocked the Greek society. A video was showing a father brutally beating his 14-year-old daughter. Taping the abuse was made possible because the man has installed video cameras in and outside the family home. Although the footage is not clear, one can see the man slapping and pulling the girl by the hair. He presses his foot on the girl’s throat. She narrowly escapes death. When his rage diffuses, he ties the girl to a radiator.

The 33-year-old mother is at home when the awful abuse takes place. Shes doesn’t try to help the child. Three days later, she brings the video tape to police. She goes public and speaks to the Greek media. She reveals that the 55-year-old husband and father has been abusing her and their four children for eighteen years.

Explaining her motive to finally seek the authorities, the mother tells media, that the last abuse of the daughter “was much worse than other times.” She underlines that she and the children have been living under a regime of fear for eighteen years.

The man has another four children from a previous marriage. His oldest daughter, also a victim of her father’s rage, told media “I was happy he found another woman, because our torture ended. I wish him dead.”

After been reported to police, the man was arrested. He pleaded to have been suffering from psychological problems.

The family has been leaving ‘somewhere’ in Greece. In a small community area where allegedly neither neighbors nor teachers ever heard any screams of violence or saw any signs of abuse on arms, legs and faces.

A family living in fear for 18 years within a blind and deaf community.

The children of this family are not alone in their plight. 90 percent of child abuse cases in Greece go unreported, a study found.

One in two children in Greece aged 11 to 16 falls victim to physical abuse either from family members or their guardians. Some evidence suggests this statistic may even be as high as 76 percent of children in this age group, according to data published as part of the first national program for the prevention of physical abuse, which is supported by the ELIZA Society for the Prevention of Cruelty to Children.

Even more shocking is that 90 percent of all instances of abuse are never reported, and that one in five instances are of a sexual nature. Early prevention is key to saving a child from abuse, especially those under the age of 4, who are at the greatest risk of losing their life due to it.

There are also troubling signs that child abuse is increasing. In recent years, the number of calls made to the Smile of the Child charity’s physical abuse hotline (1056) has increased. In 2015, the hotline received 919 calls, compared to 527 in 2009.