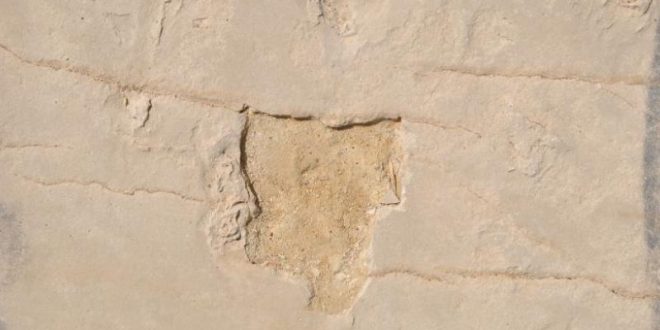 5.7million-year-old Fossil Footprints have been stolen from the site in Kasteli, Crete 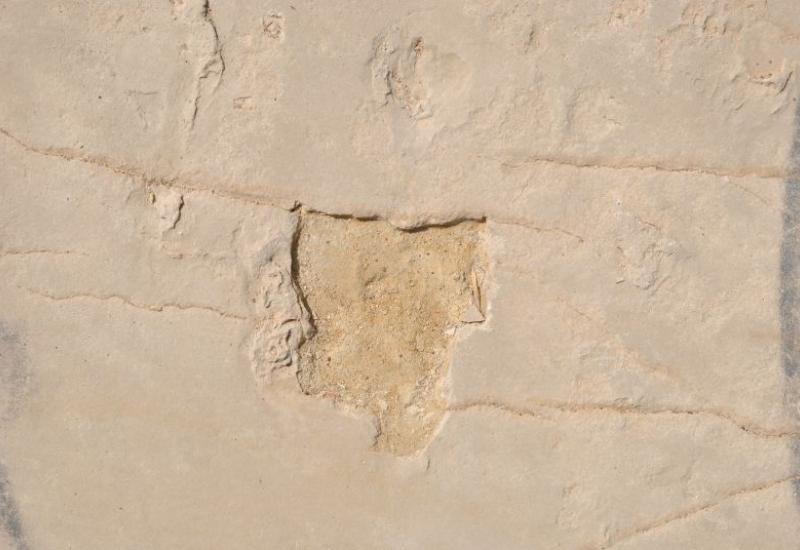 According to Greek media, security cameras has recorded “one thief”, authorities hope to identify the person as soon as possible.

The fossil footprints were discovered in Kasteli, in the prefecture of Chania, in Western Crete by a Polish paleontologist. The human-like footprints are approximately 5.7 million years old and are believed to challenge established theories of human evolution about who did the first walking step in the history of humankind. 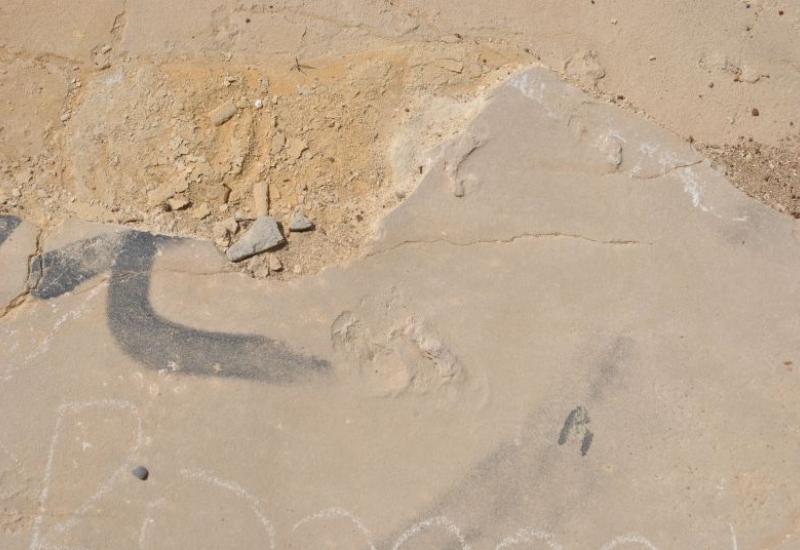 The Museum of Natural History in Herakleio, Crete, confirmed the theft estimating that it most likely took place at the beginning of previous week.

The Museum said in a statement that the entire site and wells as each the fossil footprint have been fully recorded with laser beams. Therefore each part is immediately identifiable and recognizable with the effect that their trade is practically impossible, the statement warned underlining stressing “If some thought they could make a profit, they have failed.”

Stressing that such a theft is “a shame for the area and for all of us,” the Museum calls on authorities and everyone in charge to protect the site and all fossils form potential similar catastrophic acts. 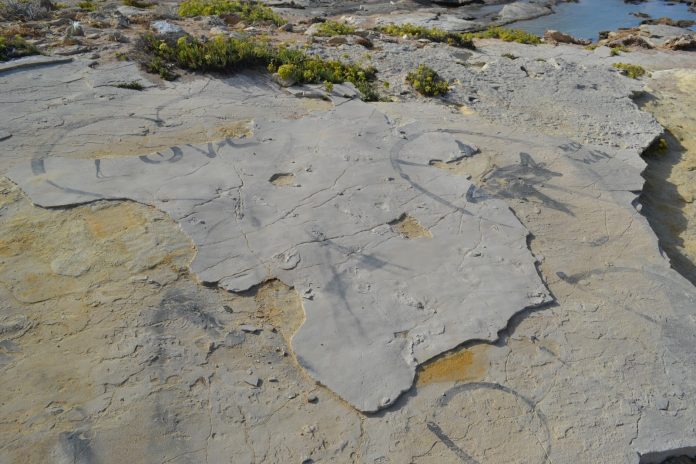 It is not clear whether the writing has taken place by the thief/thieves or was added later by other brainless youngsters. Picture via zarpanews.gr 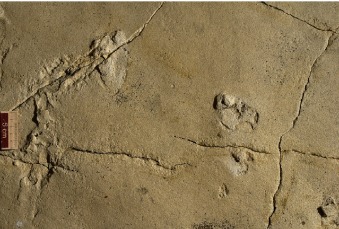 The footprints were discovered in Kasteli by Chania on the island of Crete by paleontologist Gerard Gierlinski  by chance when he was on holiday on Crete in 2002.

Gierlinski, a paleontologist at the Polish Geological Institute specialized in footprints, identified the footprints as mammal but did not interpret them further at the time. In 2010 he returned to the site together with his assistant Grzegorz Niedzwiedzki, a Polish paleontologist now at Uppsala University, to study the footprints in detail. Together they came to the conclusion that the footprints were made by hominins.