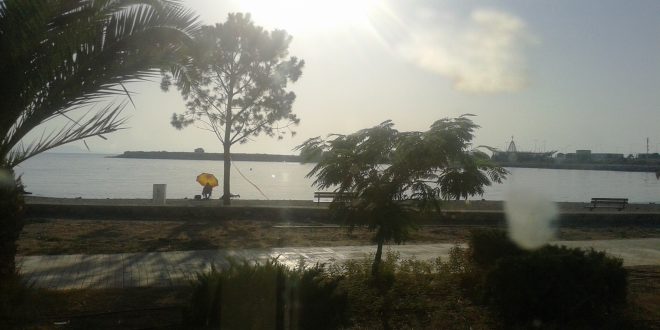 Oil Spill: Along the Ghost Beaches of the Athens Riviera (pictures)

September 18, 2017 environment Comments Off on Oil Spill: Along the Ghost Beaches of the Athens Riviera (pictures) 618 Views

A really warm, sweet Sunday in September. At midday the thermometer shows 34-35 degrees Celsius. A perfect day for a swim in Athens Riviera. A perfect day for families and couples and single swimmers to go to the beach and enjoy the cooling sea. If only… 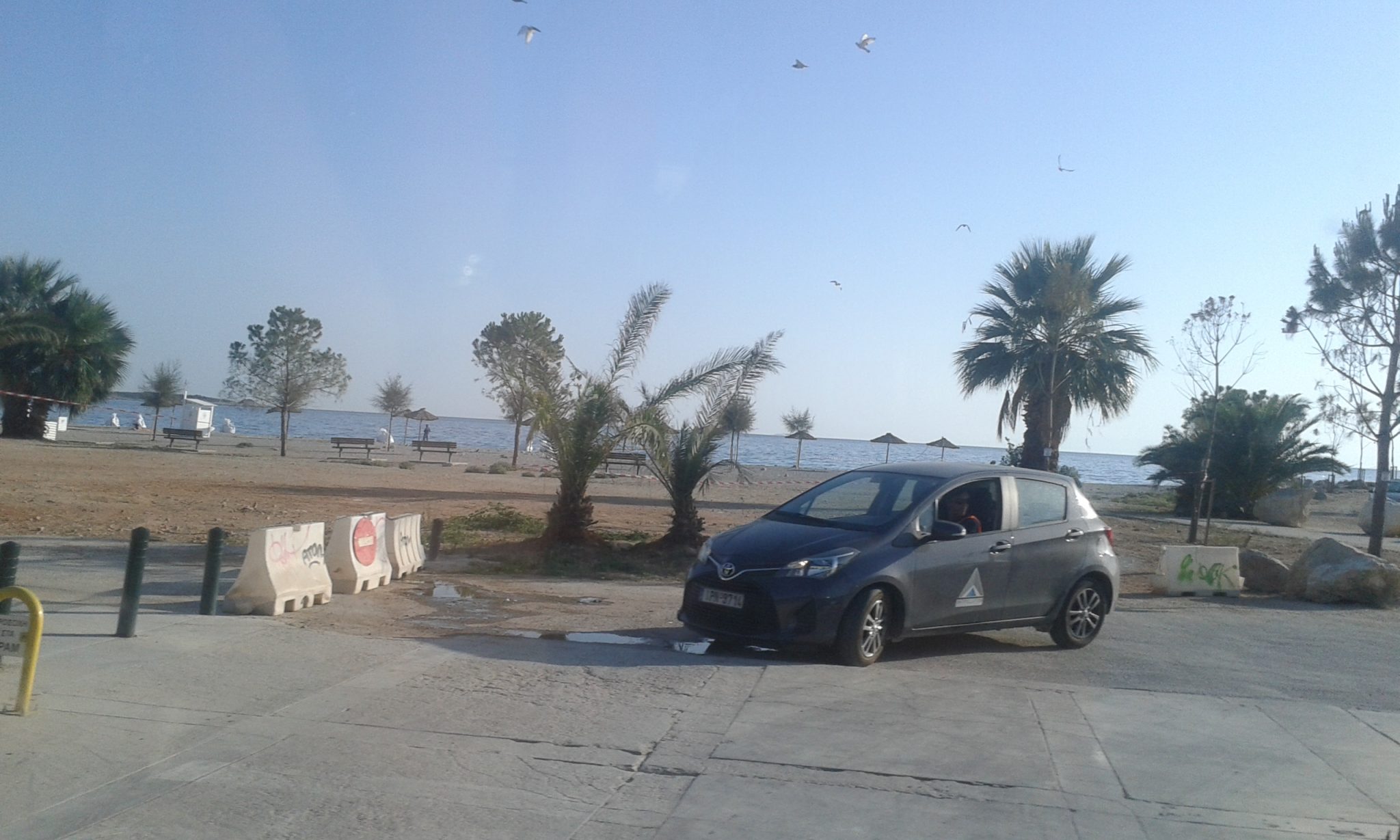 As I travel on the tram along the Athens Riviera, from Palaio Faliro down to end-station in Voula, my heart aches. And breaks. A surreal scenery for every Athenian who knows the coastline like his own palm. The sun is shining, the weather is hot and there is not one single swimmer in the sea. 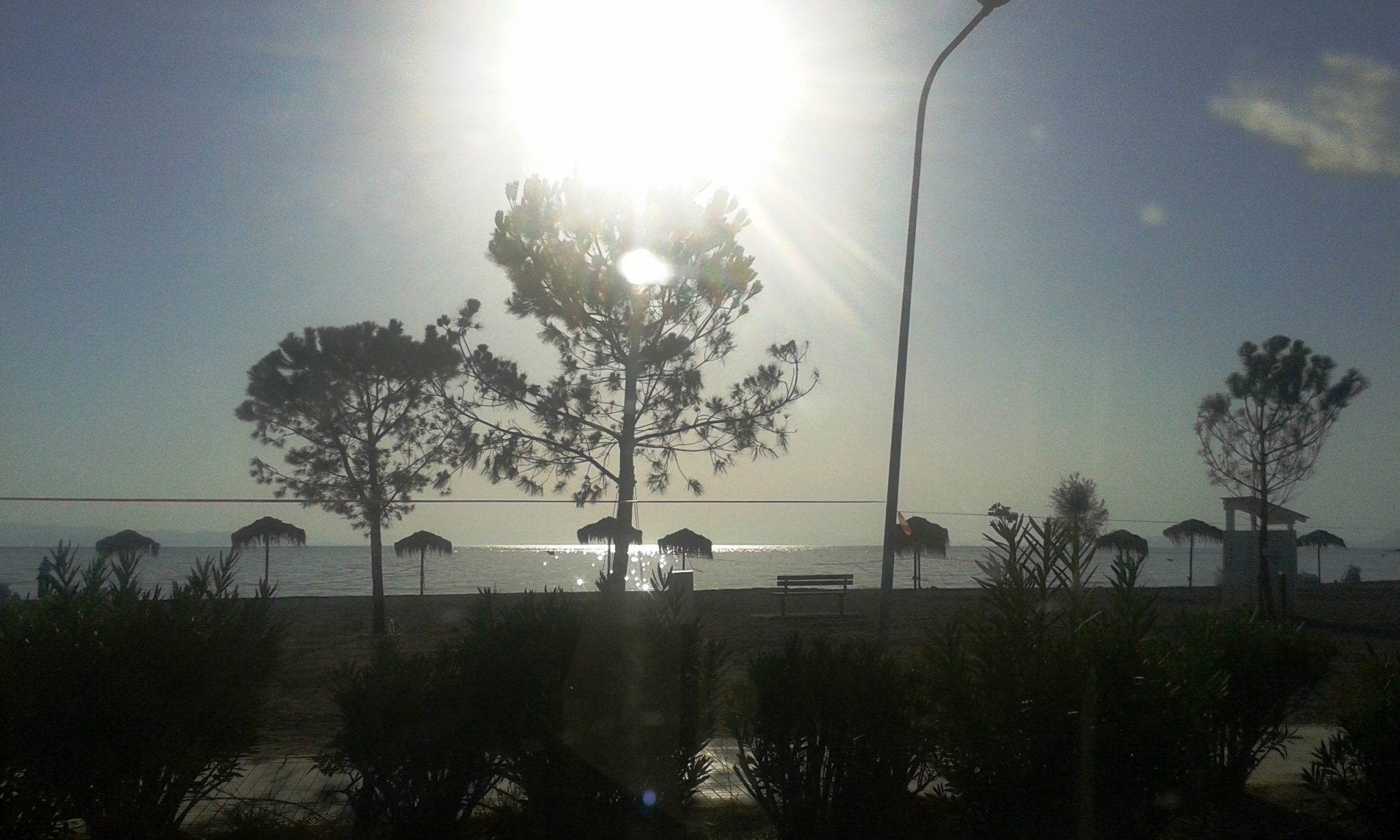 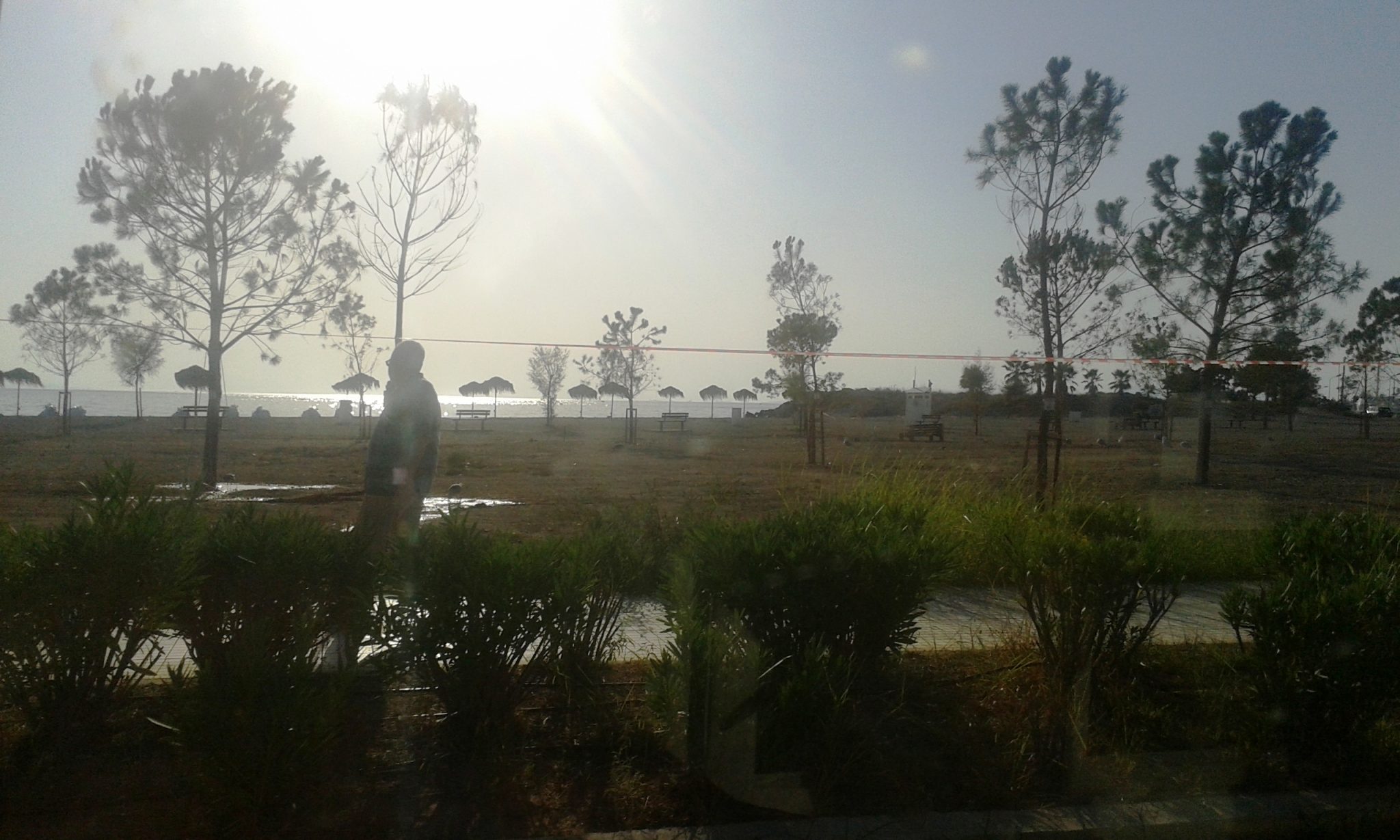 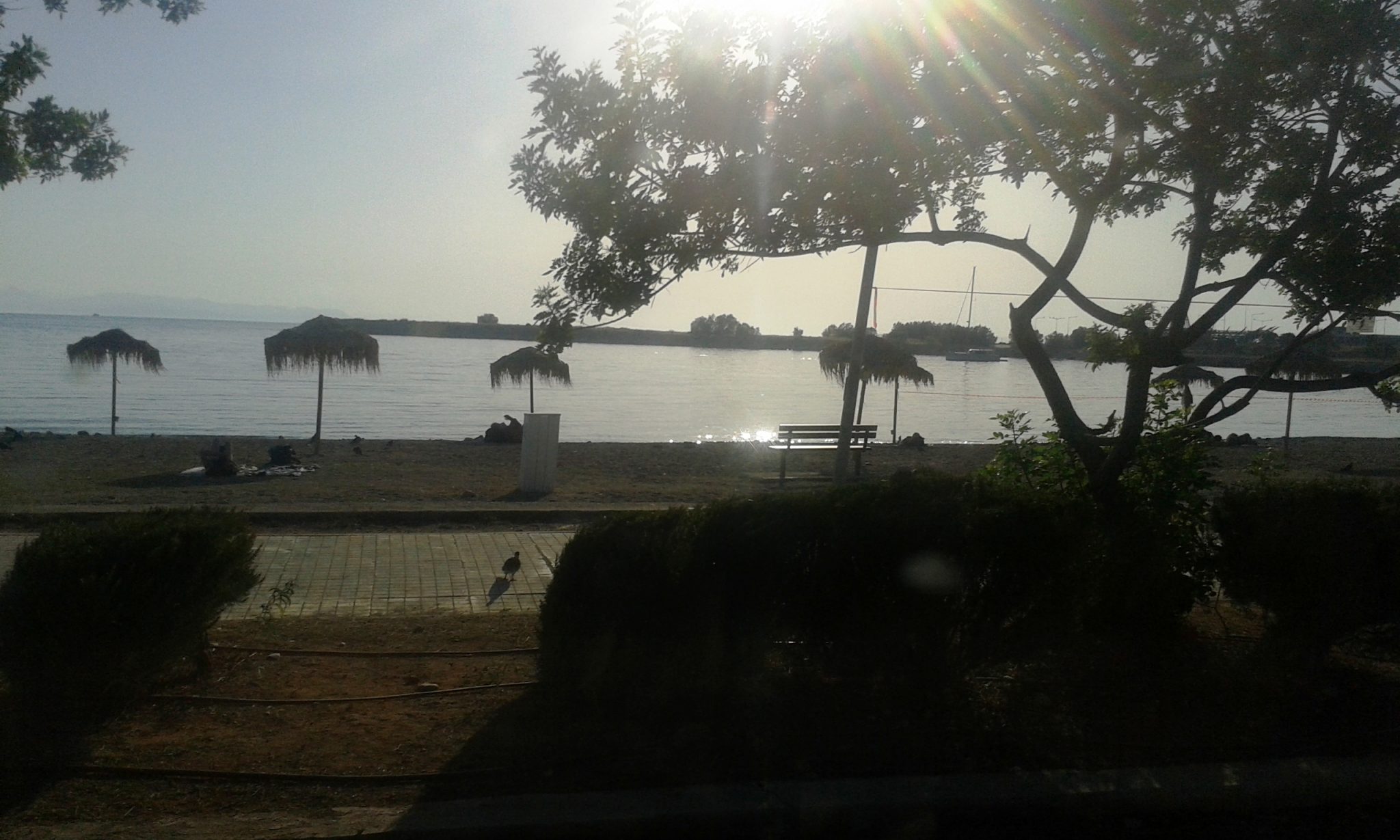 Ghost beaches. Abandoned sea. Life gone. Silence. In some weird flashback my mind recalls long lost spooky images from Tschernobyl. You could not see the radiation, the pollution but you knew it was there.

From the windows of the moving tram, I see the endless blue carpet of the sea. Flat like water in a glass. Milky blue with a touch of shiny grey – the usual color when it’s hot and there is absence of wind. On a hot Sunday early afternoon in September.

Ghost beaches along the Athens Riviera. Surreal. I’m on a tram in science fiction film. This is not my home.

Red and white tapes warn that swimming is banned.

Instead of sunbathers, big white sacks full of tar and mazut await at the beaches to be collected.

Instead of swimmers, kilometer-long anti-pollution rolls float quietly like white snakes from another planet. they are not dangerous. The danger is inside.

Dozens of meters away from the beach, anti-pollution vessels soak the black oily masses that have killed the marina fauna and flora and  the humans’ fun.

Despite the huge efforts to clean up, the sea keeps spitting mazut blots and crumbles of tar.

At the end station of the tram in Voula some lost tourists with beach towels in plastic bags. They are probably confused. Where have all the Greeks gone?

A couple of steps towards the traffic light to cross the coast avenue and the smell of fuel penetrates my nose. 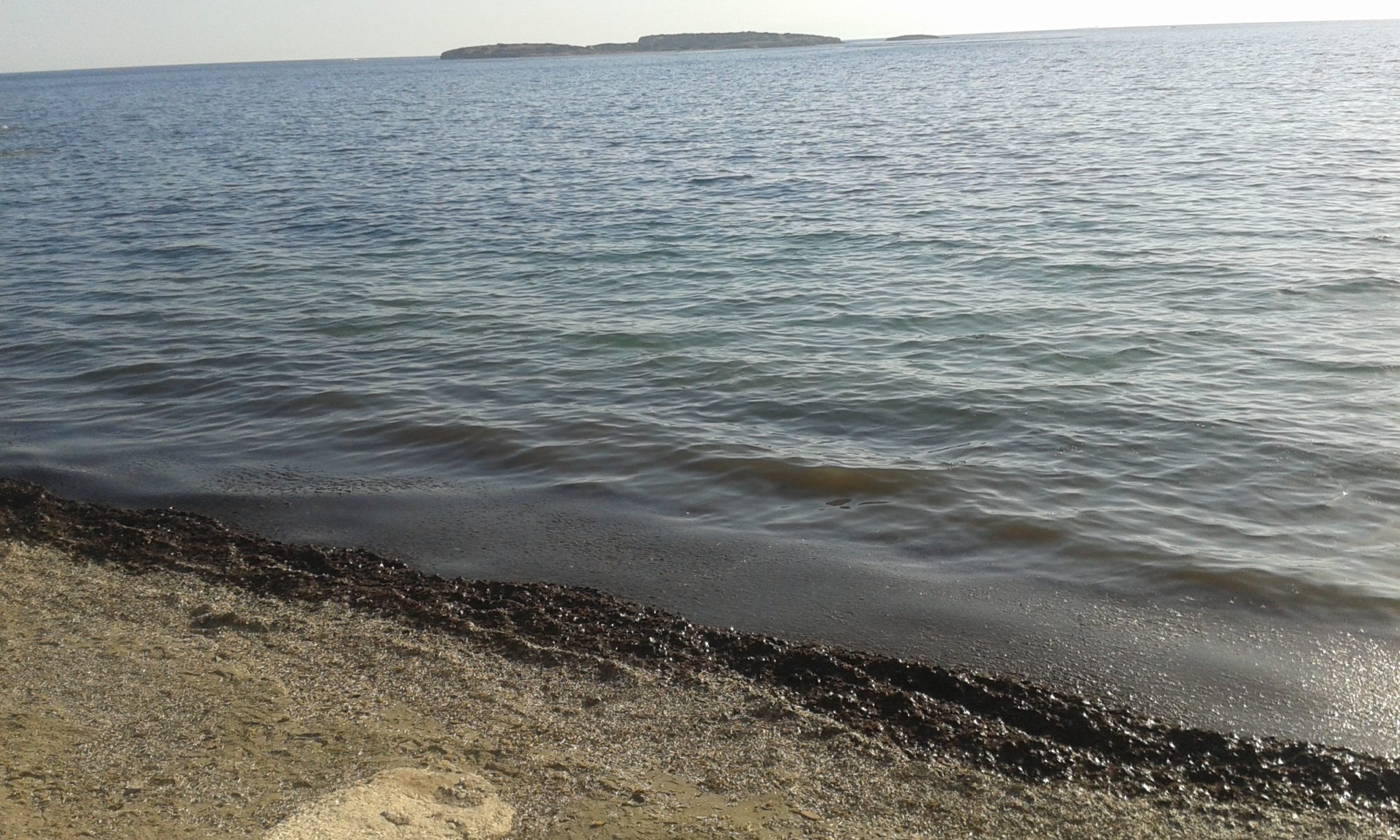 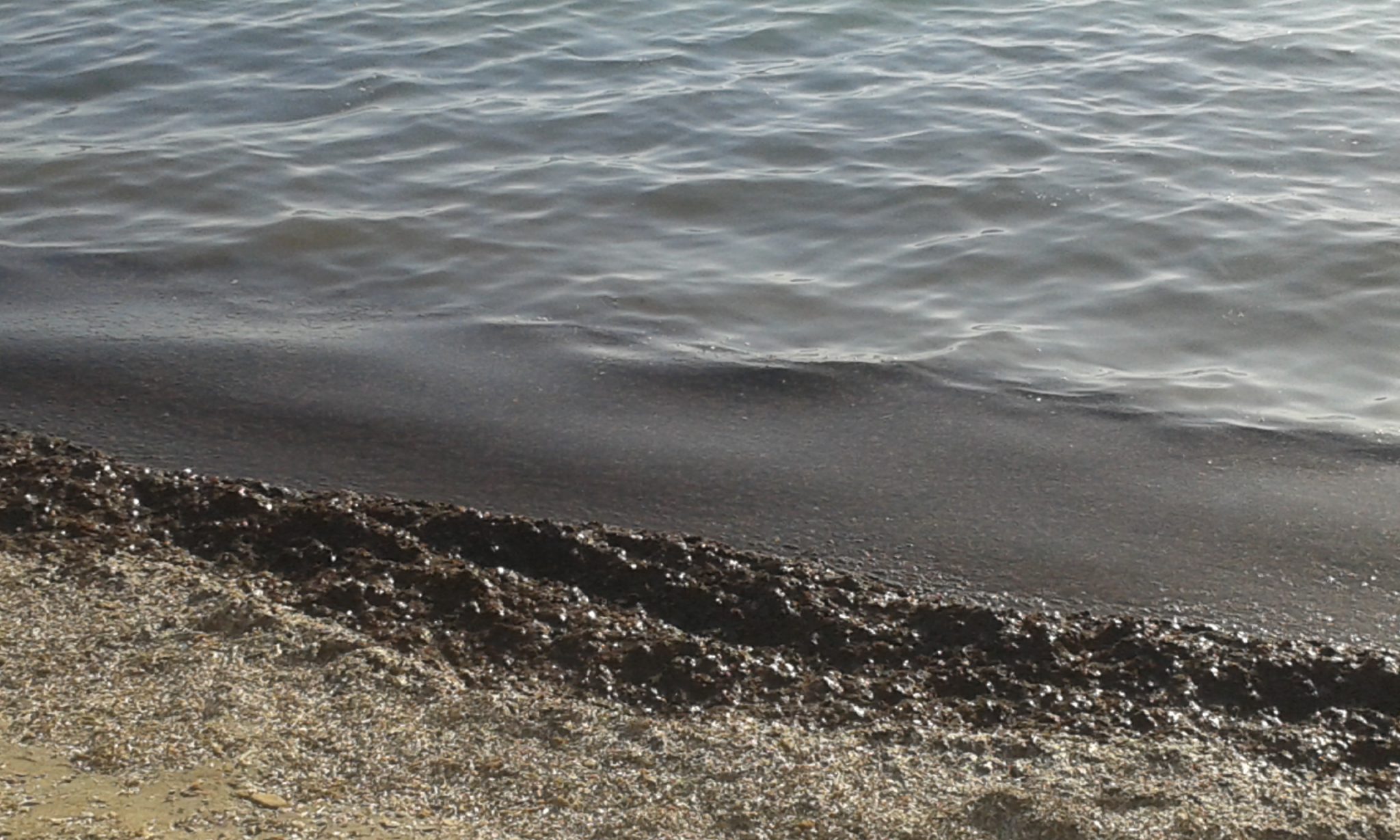 A couple of meters away, some tourists swim… 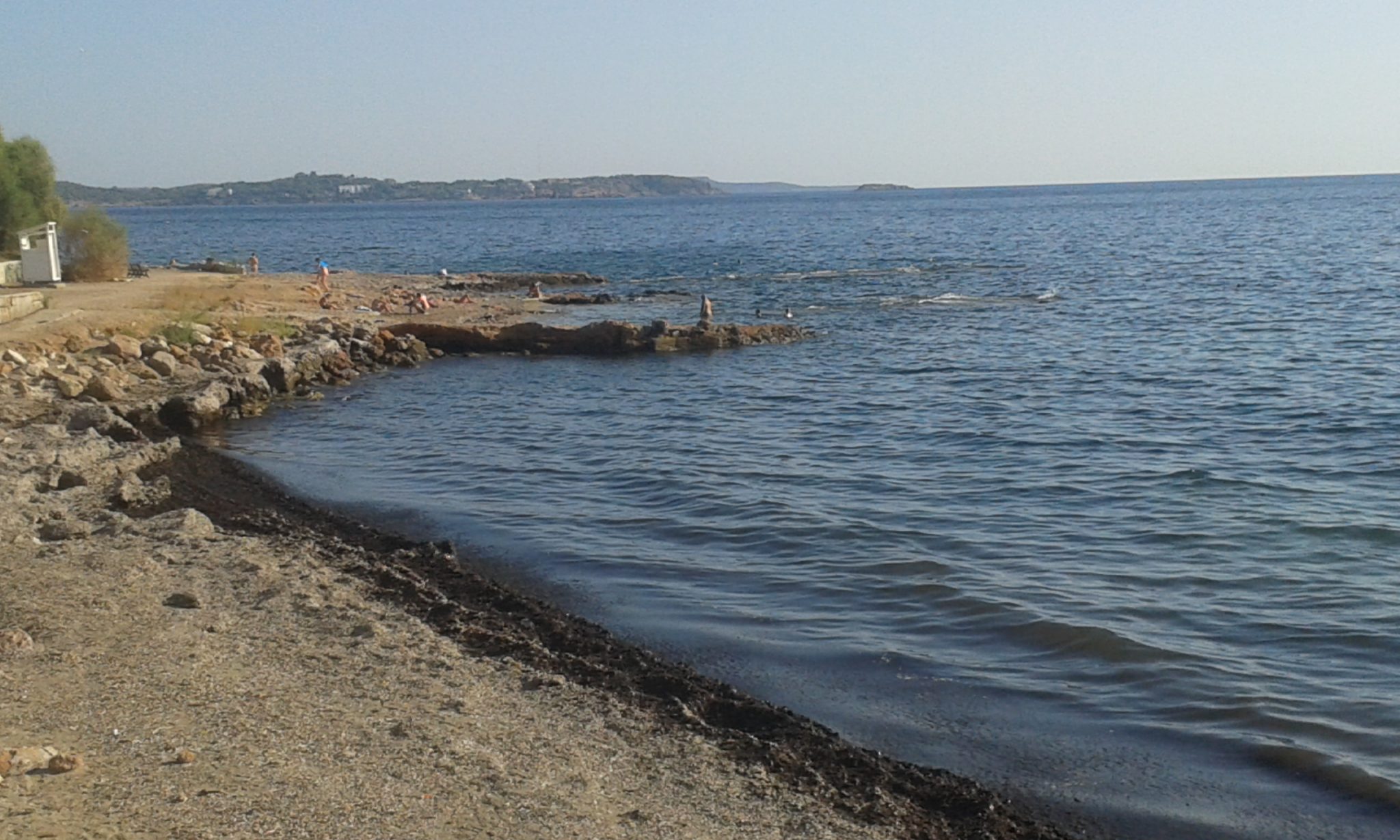 Another tiny gulf, another situation…

When I return to the tram end station one and a half hour later, nothing has changed. The oil film is still there. New tourists have arrived for a swim. Still confused.

A local tells me that the oil spill, the fuel blots and the tar crumbles, were now at the bottom of the sea, they wouldn’t float anymore. “And if one steps carefully will avoid the black sticky masses, inside the sea and at the beach.”

On the way back, the same unreal scenes. The tram stops and nobody steps in through the open doors. Glyfada beach 2 and 3, Agios Kosmas, Elliniko, Kalamaki… At those tram station, where cheerful groups of people would get on board after a joyful day at the beach on a hot Sunday afternoon in September.

Deadening silence. Just the tiny sound of the doors when the open and close. Pffft! Pffft! Nobody steps in or out. 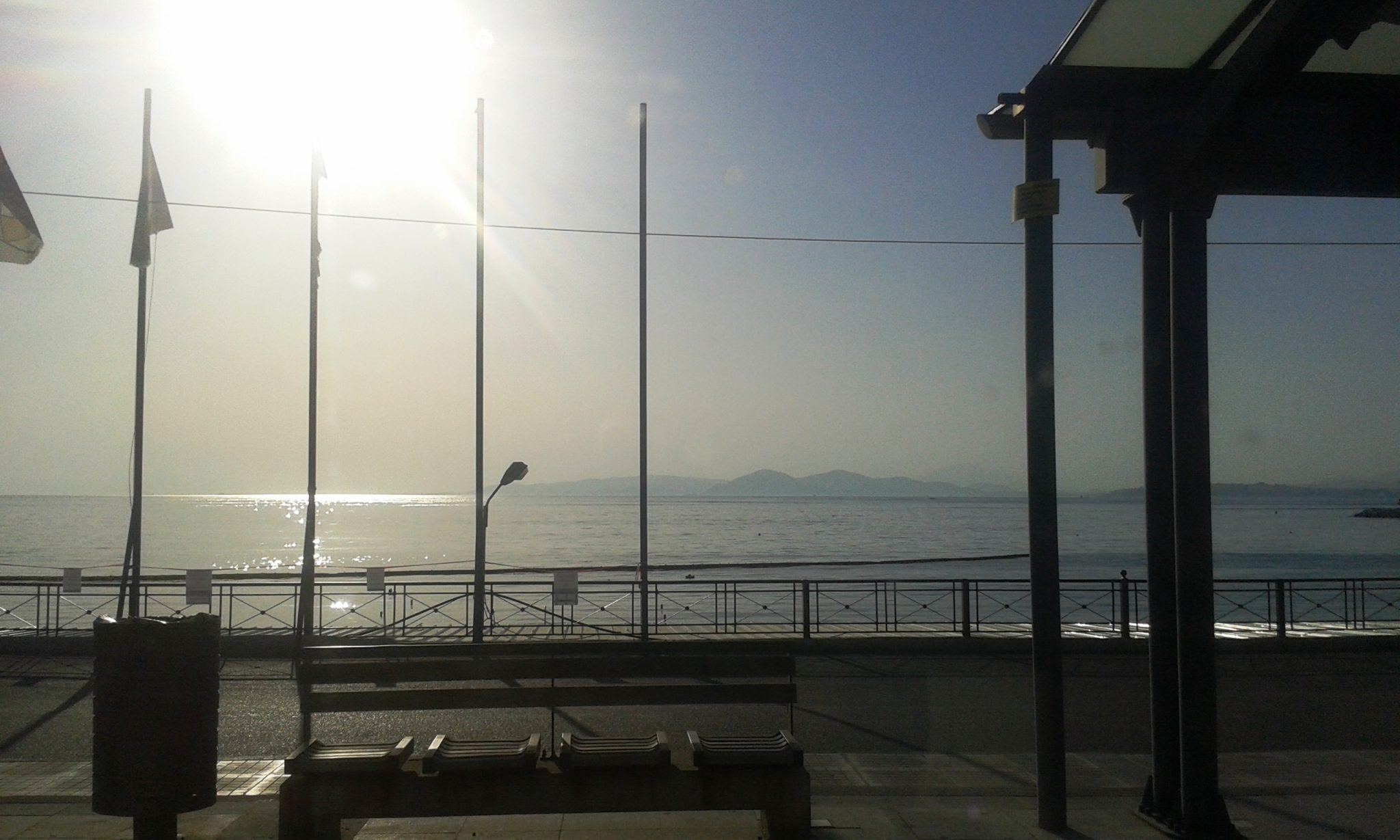 At one of the Alimos tram stations,  an elderly lady steps in. Big beach bag, beach dress, beach shoes. And tiny tar spots on the feet. 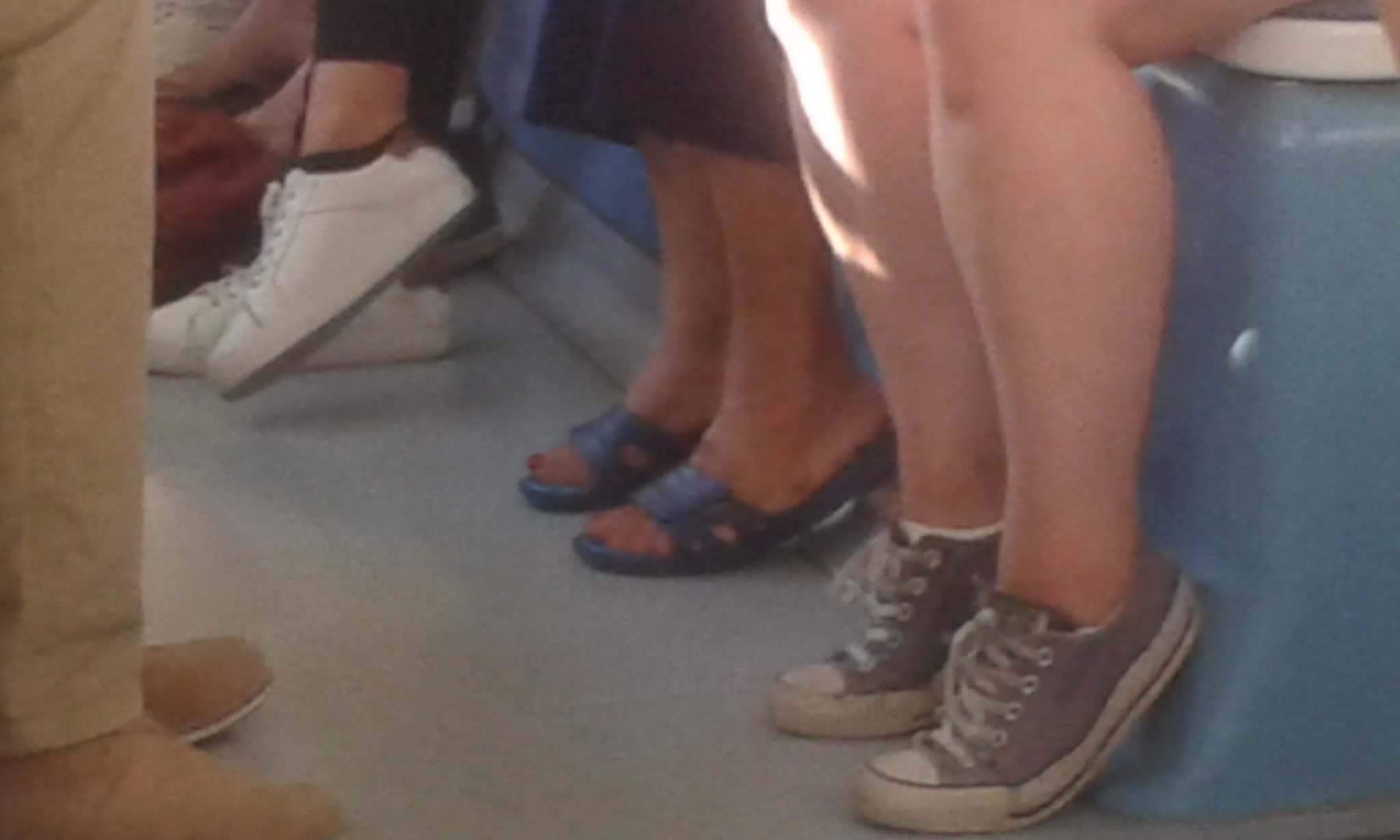 It reminds of the times when I was a child and the grandmas would remove the tar dirt from our feet with gasoline or some other petrol byproducts of which I don’t know the names in English.

It was the times when people were not aware of environment and pollution in the sea, and stepping on tar while at the beach it was considered as a normal even though anger causing phenomenon. Because of the sticky ugly dirt not because of the health impact.

I cannot remember, in fact i don;t know if I ever swallowed particles of oil spill or tar while I was swimming as a child.

While the Health Ministry swimming ban at certain beaches  is still valid on Monday (Sept 18/2017), authorities and municipalities continue clean up efforts and do measurements in the sea water to checking again and again the level of pollution. But wind and currents and waves change the situation on a daily basis. the floating dams change position, the fuel is pumped and soaked and gone… and it appears again the next day.

PS the pictures from Glyfada beach were shot at 5:30 pm Sunday, Sept 17 2017, however, the sun was just opposite, therefore the …darkness.