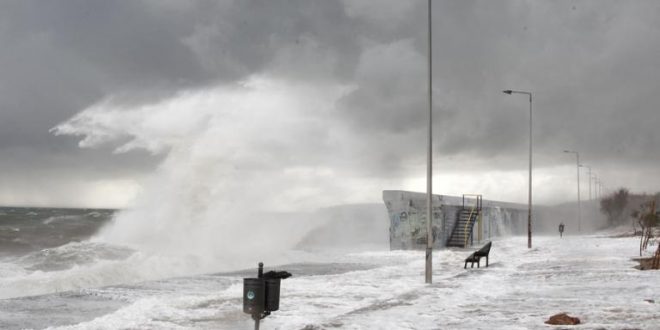 Ferries, ships remain docked due to gale winds in the Aegean Sea

January 25, 2018 weather Comments Off on Ferries, ships remain docked due to gale winds in the Aegean Sea 509 Views

Gale winds blowing with intensity of up to 9 Beaufort have disrupted sea traffic on Thursday morning with the effect that authorities decided to keep ferries and ships docked at the ports.

Ferries and ships are not allowed to depart for the Aegean Sea from the ports of Piraeus, Rafina and Lavrio in Attica.  Also the sea traffic between Agia Marina – Nea Styra between Attica and the island of Evia was halted.

Only small enclosed ferries have been allowed to sail in the Saronic Gulf.

Authorities will issue an update later on Thursday whether sea traffic will be resumed or not. 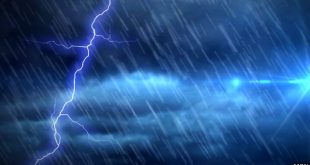