Breaking News
Home / News / Politics / Greece / Who are the organizers of Macedonia – protest in Athens? 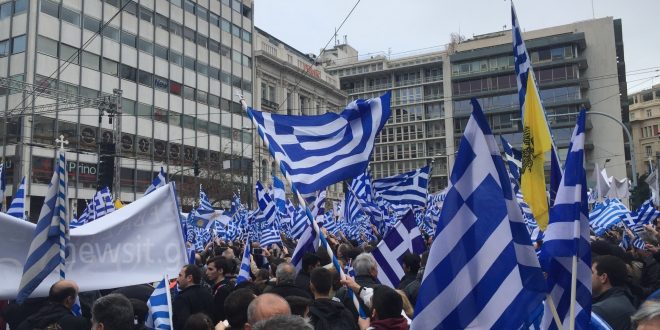 Who are the organizers of Macedonia – protest in Athens?

February 4, 2018 Greece, Politics Comments Off on Who are the organizers of Macedonia – protest in Athens? 1,046 Views

Α big debate has been going on about the organizers of the Macedonia protest in Athens on February 4th. Meanwhile the things are clear on the political aspect of the rally although organizers claim that the rally is not politically motivated and has no affiliation with political parties. They claim that the protest emerges out of the need to “protect national interests.”

Diaspora Greeks mainly from the USA and with origins from Macedonia play a central role in the Athens rally which they also support financially. “The financial needs of the protest are covered by all the Diaspora Greeks, mainly form the USA, as well as by Macedonians, businesses and natural persons who support the idea,” a member of Pan-Macedonian Union USA said a few days ago.

Then an assemblage of local organizations supporting the protest among them many associations from Macedonia, cultural and christian associations, groups of old calendarists, associations of retired members of the Greek armed forces, political parties from the right- and extreme right wing spectrum, including New Democracy -its MPs are divided with some saying they won”t attend the rally and some saying they will. Among the supporters are also neo-nazi Golden Dawn. The Church of Greece sends three bishops, Bishop of Syros, Chios and Drama, to address the public.

The City of Athens granted the license for the rally to the “Coordinating Committee of the Pan-National, Pan-Civilian Rally of the World Pan-Macedonian Union.” Another application by a lawyer from Thessaloniki was rejected apparently as he had gained publicity in Northern Greece for his hate speeches. 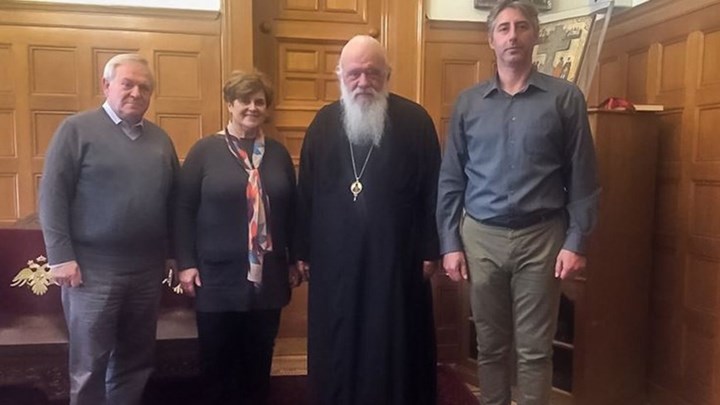 Archbishop Ieronymos met the organizers on Jan 30th and gave his blessing to the Macedonia protest.

The Coordinating Committee is represented by four people respectively organizations:

In December 2017, the POPSM sent an open letter to the Greek Parliament in which it proposed the ban of Slavic songs and dances in Greece, especially in Macedonia saying it believed that “our compatriots are being carried away (influenced)  by the many orchestras that have a resonance to the young audience.” A meanwhile former member of POPSM had written an article proposing the invasion of FYROM by the Greek Army, claiming that part of FYROM belonged to Greece.

The World Pan-Macedonian Association USA is considered to be an anti-communist organization that was founded in 1947 in the middle of the civil war in Greece. In its website it states among others

“The Truman Administration through the aforementioned Doctrine / Plan and the financial support of America along with the so many sacrifices by the Greek people and the Greek blood spilled during the Civil War, saved Macedonia from the tentacles of the Communist threat”

The PMA had held one of its congresses in 1968 in Thessaloniki, one of the Junta colonels, Stylianos Pattakos, sent his greetings. Daily Efsyn notes that the PMA was supporting the military dictatorship in Greece.

Michalis Patsikas,  spokesperson of the movement “Thermaic Hour Zero”, who was general secretary of  “Spitha” the movement founded by famous music composer Mikis Theodorakis during the economic crisis. Much to my knowledge, Theodorakis abandoned Spitha when extreme right-wings tried to take control of the movement.

Journalist Georgia Bitakou expresses the view that if “Skopje” wants to use the name Macedonia, they have to “learn Greek” and be “annexed to the Greek state… We have to finish them!!!”

The rally is also supported by retired officers’ associations as well as the Central Union of Municipalities of Greece (KEDE). The Mayors’ union was supporting YES in the 2015 Referendum.

The Holy Synod of the Church of Greece is not among the organizers but among the supporters of the Macedonia rally.

For sure, participation in the rally is expected to be huge, much bigger than in the Thessaloniki rally. Some 3,000 buses will be carrying protesters from all over Greece. Travel offices offered fare discounts. Some local churches like in Aigio had protesters reach Athens free of church.

As someone noted on Twitter: “Not everyone in the rally is a fascist. But all the fascists will be at the rally.” 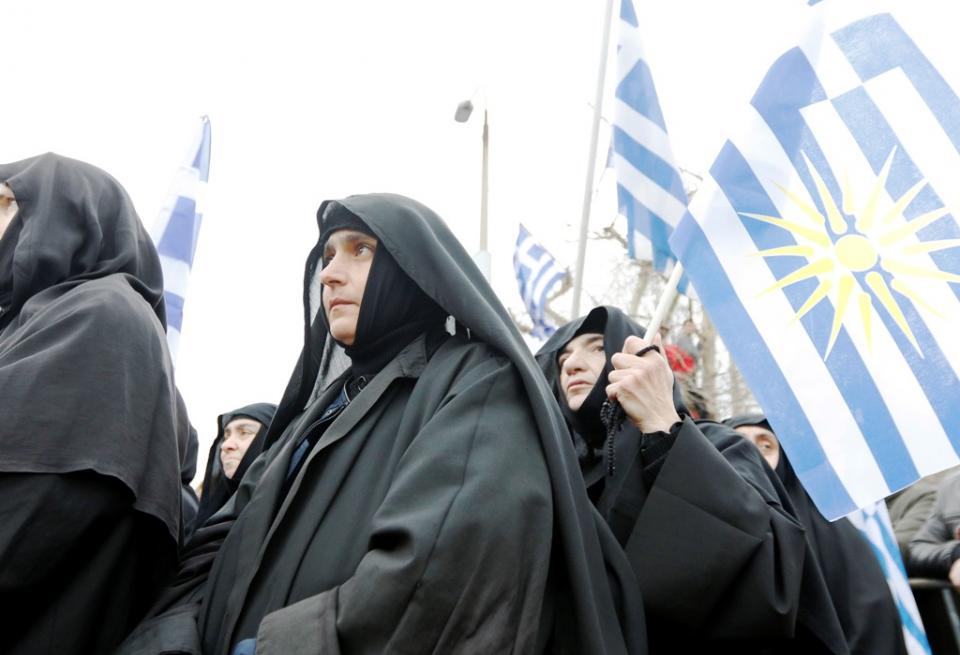 For sure, the most conservative part of the Greek society will be there.