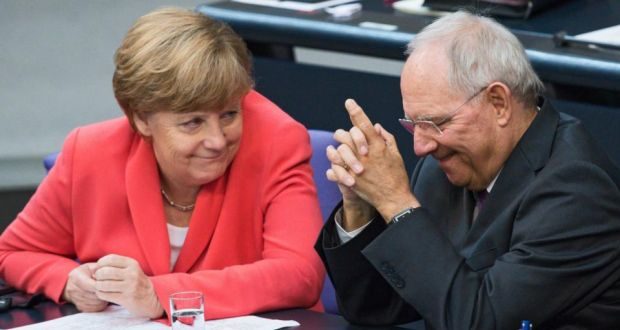 Germany has earned around 2.9 billion euros in profit from interest rate since the first bailout for Greece in 2010. This is the official response of the Federal Government to a request submitted by the Green party in Berlin. The profit was transmitted to the central Bundesbank and from there to the federal budget.

The revenues came mainly due to purchases of Greek government bonds under the so-called Securities Markets Program (SMP) of the European Central Bank (ECB).

Previous agreements between the government in Athens and the eurozone states foresaw that other states will pay out the profits from this program to Greece if  Athens would meet all the austerity and reform requirements. However, according to Berlin’s response, only in 2013 and 2014 such funds have been transferred to the Greek State and the ESM. The money to the euro bailout landed on a seggregated account.

As the Federal Government announced, the Bundesbank achieved by 2017 about 3.4 billion euros in interest gains from the SMP purchases. In 2013, approximately 527 million euros were transferred back to Greece and around 387 million to the ESM in 2014. Therefore, the overall profit is 2.5 billion euros.

In addition, there are interest profits of 400 million euros from a loan from the state bank KfW.

“Contrary to all right-wing myths, Germany has benefited massively from the crisis in Greece,” said Greens household expert Sven Christian Kindler said and demanded a debt relief for Greece.

“It can not be that the federal government with billions of revenues from the Greek interest the German budget recapitalize,” Kindler criticized. “Greece has saved hard and kept its commitments, now the Eurogroup must keep its promise,” he stressed. 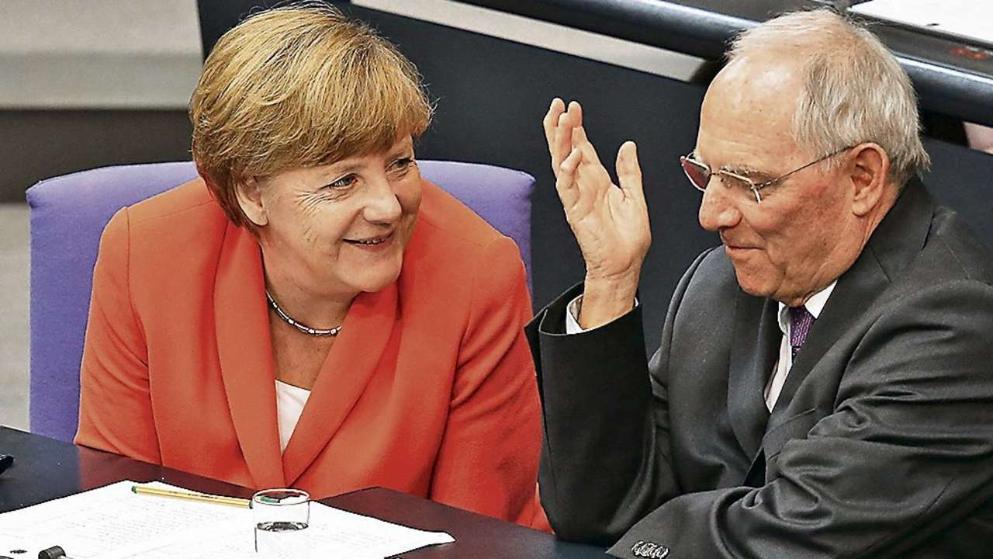 “Sorry, Angie, I couldn’t make more, yet 2.9billion is not bad profit either…”

The Eurogroup is meeting today to approve the last bailout tranche for Greece and eventually take crucial decisions on a settlement of the Greek debt, before the country exits the 3. fiscal adjustment program in August. 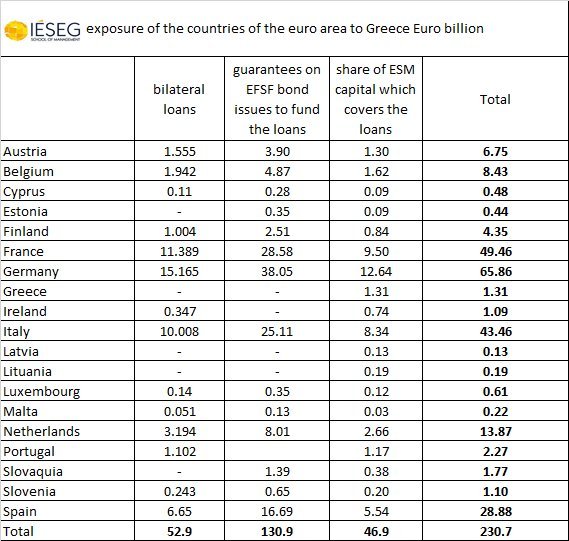 According to ESM chief Klaus Regling, Greece has been given loans of over 270 billion euros.