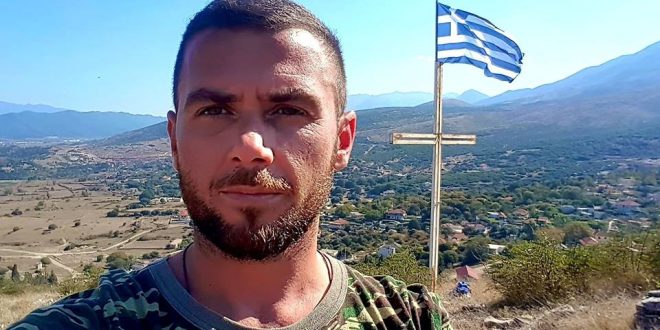 Albanian police shot and killed a member of the Greek minority in the South of the country on Sunday afternoon. Kostantinos Katsifas, 35, was killed during an alleged fire exchange with special police forces in the village Vouliarates (Bularat), 6 km from the Greek-Albanian border.

“Police forces called on Katsifas to surrender, but he did not answer the police called. He opened fire at policemen setting their life in danger,” an Albanian police statement said.

He was shot with one bullet in the head and on in the chest.

The man was on the run since Sunday morning when, according to the Albanian media, had fired at police when Albanian police attempted to bring down a Greek flag the man has hoisted to commemorate the Greek national Oxi Day.

The incident took place on Sunday morning in the cemetery for Greek soldiers who were fallen in the Greek-Italian war in 1940-1941.

After the incident the man reportedly fled, special forces arrived in the village and several hours later they located him at the water depot of the village where he was hiding. 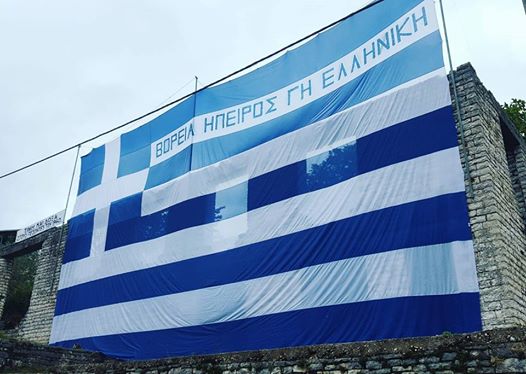 “North Epirus Greek Soil,” is allegedly the flag the man apparently hoisted according to local media. 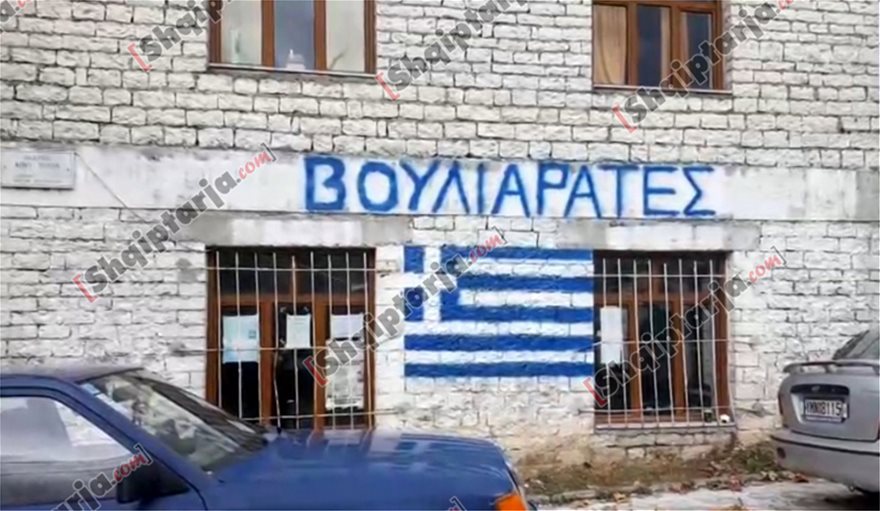 According to Albanian media, the 35-year-old man got furious when police tried to bring down the Greek Flag and started to fire at police with a Kalashnikov gun. 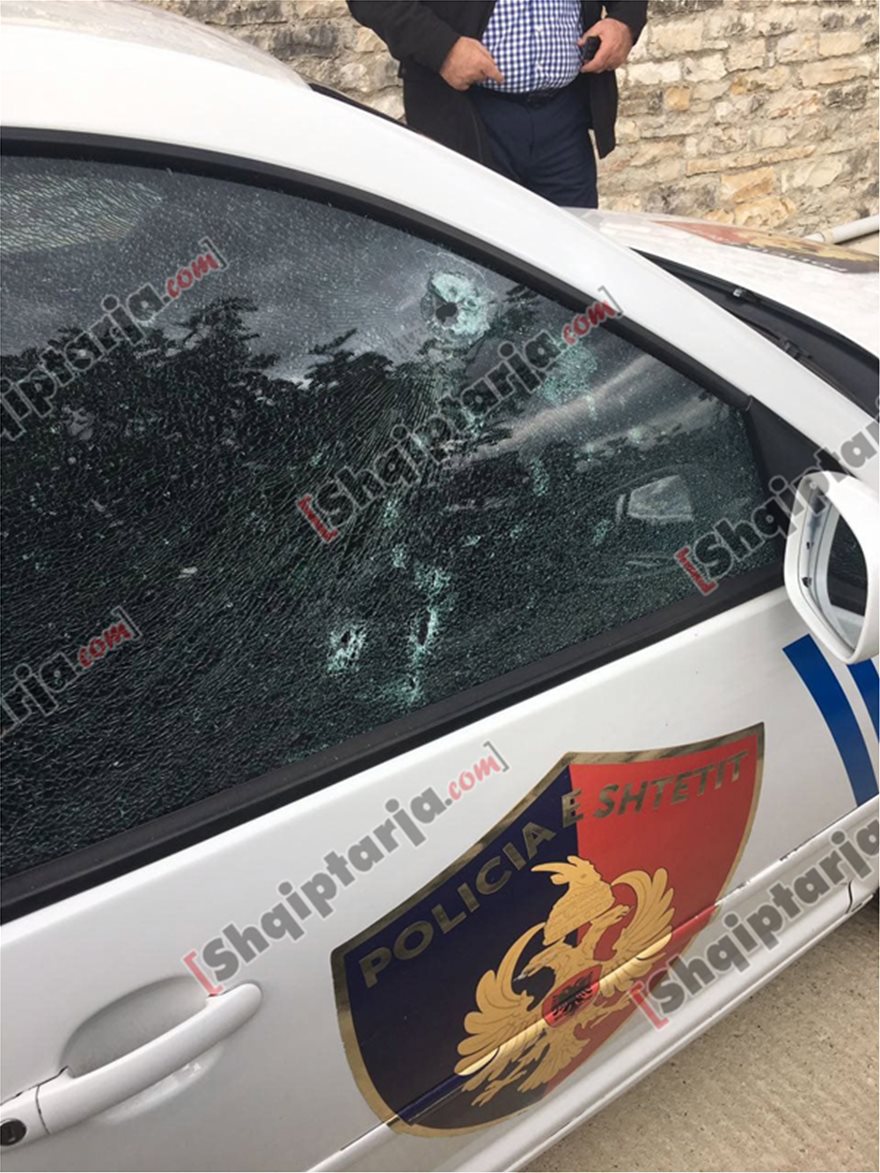 It is worth noting that in the context of the Bilateral Cooperation Agreement, commemoration ceremonies were held in the military cemeteries both in Vouliarati and Kleisoura. It should be stressed that the Greek flag is hoisted together with the Albanian flag in both cemeteries.

According to Greek Minority, they decorate the streets with Greek flags every year on the national holiday.

Earlier, members of the Greek minority told minority media himara.gr they are concerned about the man’s life fearing that Albanian authorities may use him as a ‘scapegoat.’

Albanian media speak of “a Greek provocation by an extremist” and describe the Bularati as “radical village.” They claimed that Konstantinos Katsifas was calling for “the uprising of the Greek minority in so-called Northern Epirus” on his social media account.

On 23. October Katsifas posted on Facebook: “Tsipras and Rama make plans without the Houseman, They should be sure of one thing. The hardcore youth of North Epirus will not rtemain as a spectator. All Greeks of Northern Epirus are called to send a message at any direction on 28. Octoer. GREECE or DEATH.”

On his profile he wrote he was from Ioannina in Epirus, West Greece. It is currently unclear whether he origins were from Himara, as Greek media information citing Albanian media.

The region of Himara is predominantly inhabited by Greek population. Ethnic tensions in the area are high despite the improvement of the Greek-Albanian relations in the last couple of years.

The murder on Katsifas was announced half an hour earlier than this post was written, there is no reaction by the Greek Foreign Ministry so far.