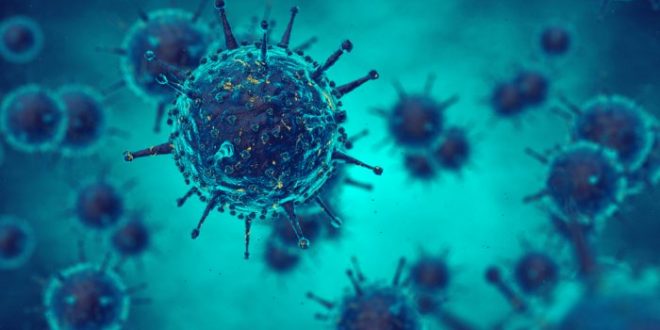 18 people die from flu in Greece, 12 in a single January week

Eighteen people have died in Greece  due to health complications caused from a flu infection. Alone in the week January 21-27, a total of twelve people died, the Greek Center for Disease Control and Prevention KEELPNO announced on Thursday.

The victims of the flu included 14 men and four women, spanning an age range from 25-90 years old.

All victims belonged to high-risk groups suffering already from other health problems. are advised to get flu vaccinations. Fourteen victims were admitted to Intensive Care Units for treatment.

The total number of cases of flu confirmed by laboratory testing have reached 117 in Greece so far.  112 were treated in an ICU and 20 (18%) had had the flu vaccine.

KEELPNO said visits to doctors for flu-related symptoms have risen sharply between January 21-27, especially in the 0-4 and 5-14 age groups.

Children, seniors over 60 and high risk groups are advised to get flu vaccinations.