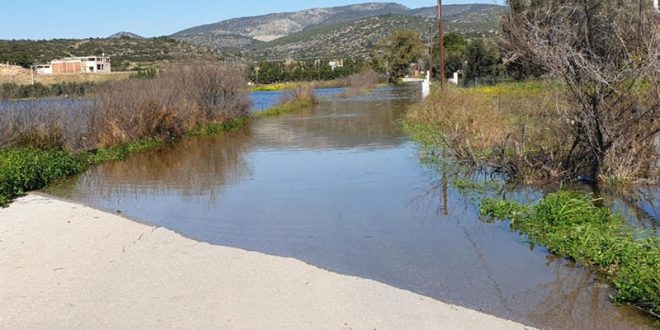 Flooding phenomena force locals to abandon their homes in Evia

March 5, 2019 weather Comments Off on Flooding phenomena force locals to abandon their homes in Evia 216 Views

Dozens of o houses have been flooded, fruit and vegetable crops have been destroyed, the road network in many places is inaccessible and dangerous because the water height exceeds one meter in some areas.

Residents in Liani Ammos, Agia Eleousa and Dokos are desperate and abandon their homes and businesses located near Halkida on the island of Evia. 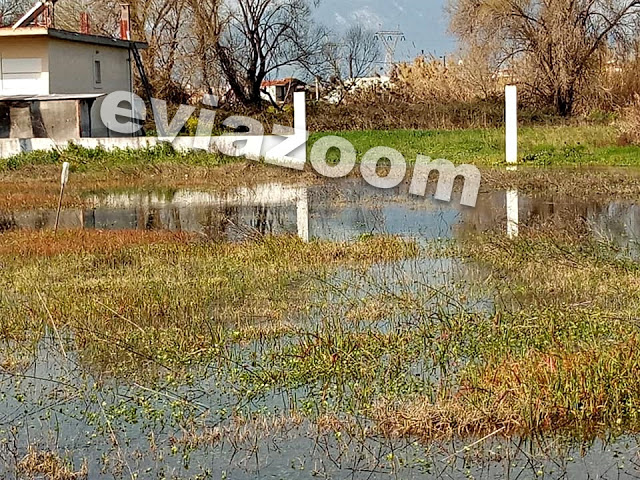 The flooding phenomena after the heavy rainfalls in the last few days of February continue without halt, even though local authorities have opened pathways for the water to flow into the sea. 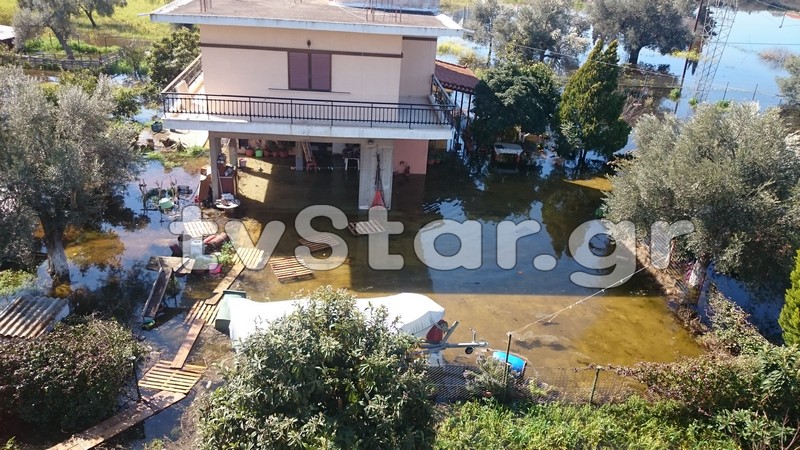 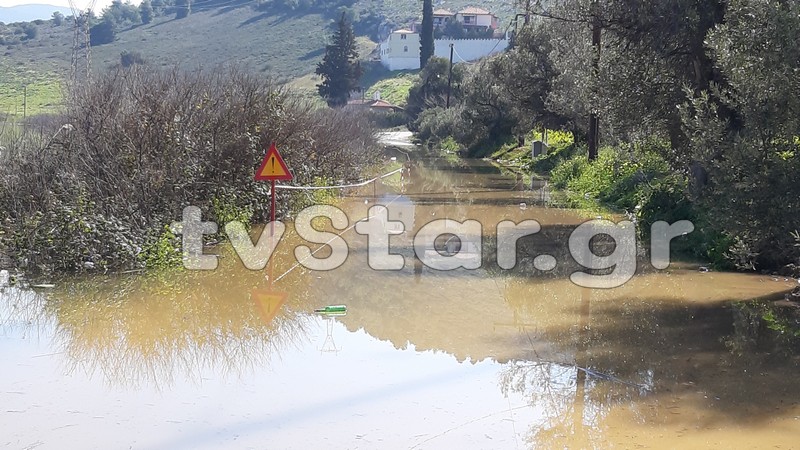 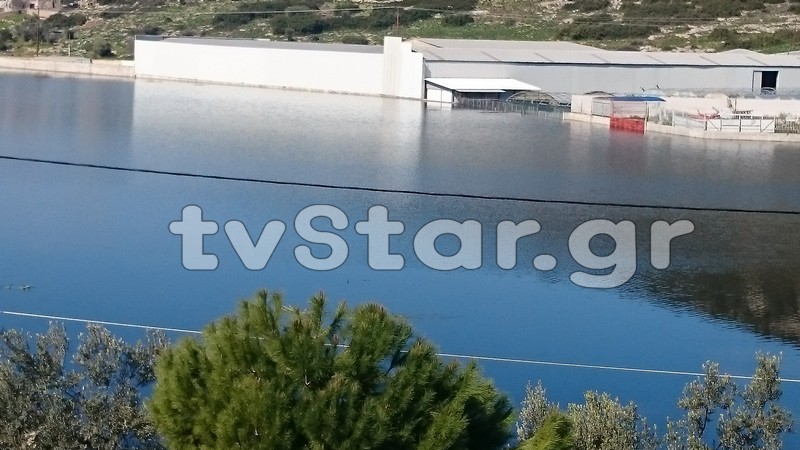 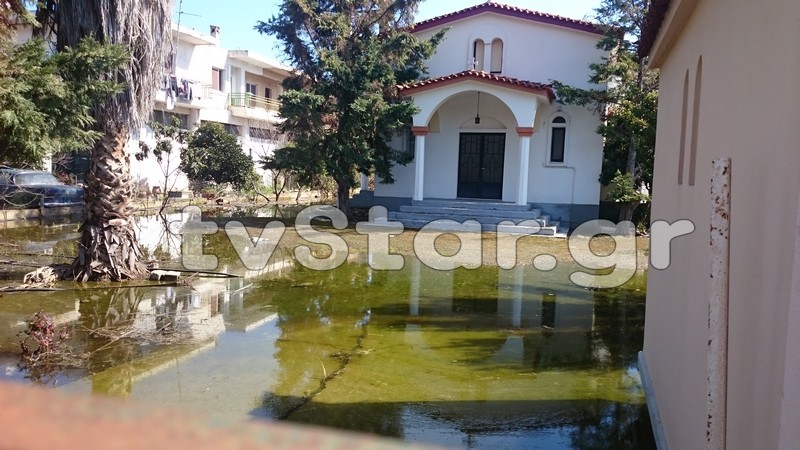 Residents and the mayor of Halkida have requested to have the flooded areas declared in “state of emergency.”

The regional government approved the request on Tuesday afternoon, the area remain in state of emergency for the next three months.