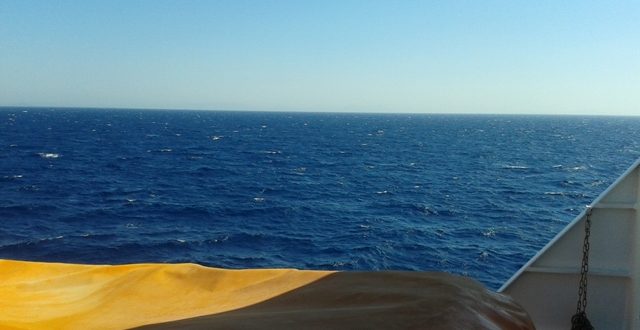 A new sea link between the port of Lavrio in South-East Attica and the port of Cesme in West Turkey will go into operation on June 2nd 2019. The sea link is expecting to boost trade as large trucks will avoid the long overland travel. At the same time it will offer a unique opportunity for tourists who now reach the two ports only by plane or by plane and ship via the island of Chios. 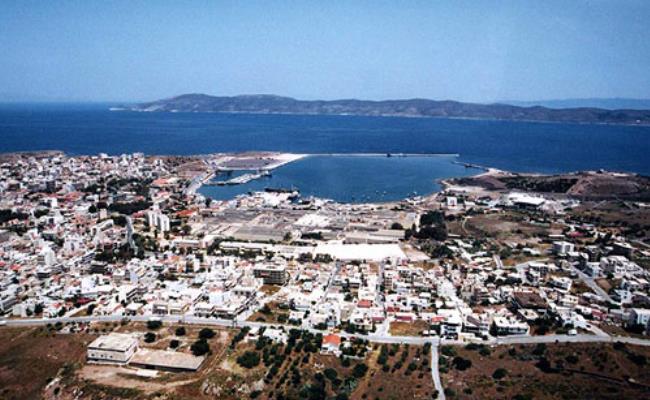 The sea journey will last 7 hours, the service will be available all round the year.

Shipping agents of the two countries will run the line through Istanbul-based Aegean Sea Ways, overseen by chairman Bulent Ipek. Its representative in Greece is Stefmar Ltd., headed by Stefanos Karakanis.

Speaking to the Athens-Macedonian News Agency (ANA), Karakanis said that the line, a 7-hour-long trip connecting the two ports, will be available year-round. Originally, he said, they had looked at the prospect of using the port of Rafina, further north on the eastern Attica coast. But it port did not offer the necessary customs processes, “while there was also a problem of congestion from the multiple shipping lines” running out of the port.

The purpose of the line is to serve a large number of trucks, passengers and tourists to and from Turkey and Europe.

“Up to now, nearly 440,000 trucks from Turkey and another 300,000 from Iran and Azerbaijan go through Bulgaria or northern Greece’s Egnatia Odos to Igoumenitsa (the port on western Greece), under great stress and at high operational cost,” the Piraeus-based Stefmar official said.

“A truck driver or a tourist or passenger arriving from Ancona, Italy usually sails to Igoumenitsa, from where they have to travel nearly 600 to 700 kilometres through Egnatia Odos, waiting at the Turkish border controls for 6 or 7 hours in winter and up to 12 hours in the summer before reaching Izmir or further inland in Turkey after another 6 to 10 hours of driving,” Karakanis said.
The new line will “allow a passenger, tourist, or truck driver to reach Izmir from Ancona and Patras and Lavrio in 1.5 days,” he said.

Karakanis said the line’s ship will be able to transport 1,200 passengers, 300 vehicles and 40 trucks on each trip.

The line will upgrade both Lavrio and Cesme, turning them into both tourist and commercial hubs. 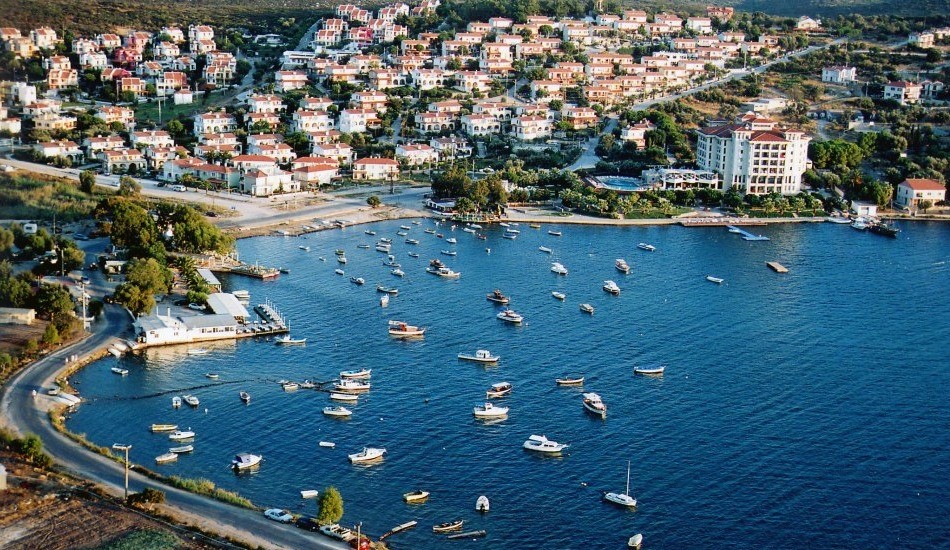 Cesme is a lovely place in the most beautiful region of Turkey, 80 km south of Izmir.