April 16, 2019 Video GRID Comments Off on Impressive waterspout off the island of Syros (video) 1,035 Views

An impressive waterspout was formed close to the island of Syros in central Cyclades on Sunday afternoon.

Locals and tourists in Makris Gyalos were stunned to watch how the phenomenon which is rather rare in the area.

The waterspout ‘swallowed’ the sea water ςιτη ιμμενσε ποςερ and was visibly weakened when it reached the shore sometime later.

The video was shot by Giorgos Lekakis and was uploaded by local media cyclades24.gr. 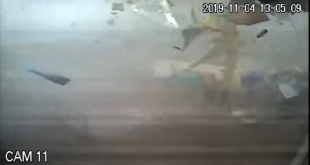 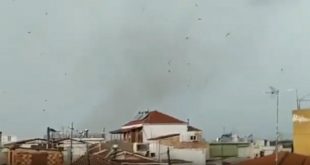 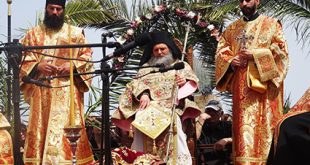 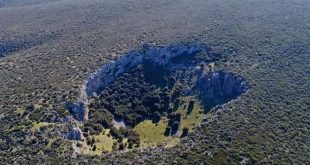 Scientists divided on the origin of mysterious crater in Viotia (video)

A mysterious crater is located on a slope of Parnassos Mountain. With a diameter of …