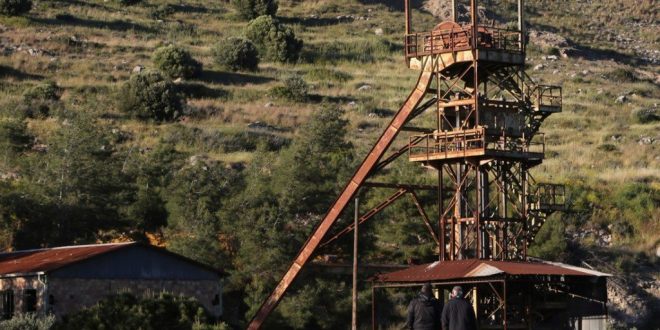 The serial killer of Cyprus has reportedly confessed the murder of at least seven foreign women, among them two children. Police fear the number of his victims could rise to ten.

According to local media, the man confessed also the murder of 36-year-old Romanian national Livia Florentina Bunea as well as the murder of her daughter, 8-year-old Elena Natalia. Mother and child went missing in 2016.

On Thursday, Cypriot police have found the body of a woman at a firing range at Orounta after they were led there by a 35-year-old man held in connection with two other murders.

State pathologists are at the scene. Reports say the body is badly decomposed. It was unclear whether the body belonged to any of the women on the police list of missing persons.

The suspect allegedly admitted to killing 30-year-old Maricar Valdez Arquiola who has been missing since December 13, 2017 but it was not clear whose body might lie in the pit at the firing range. 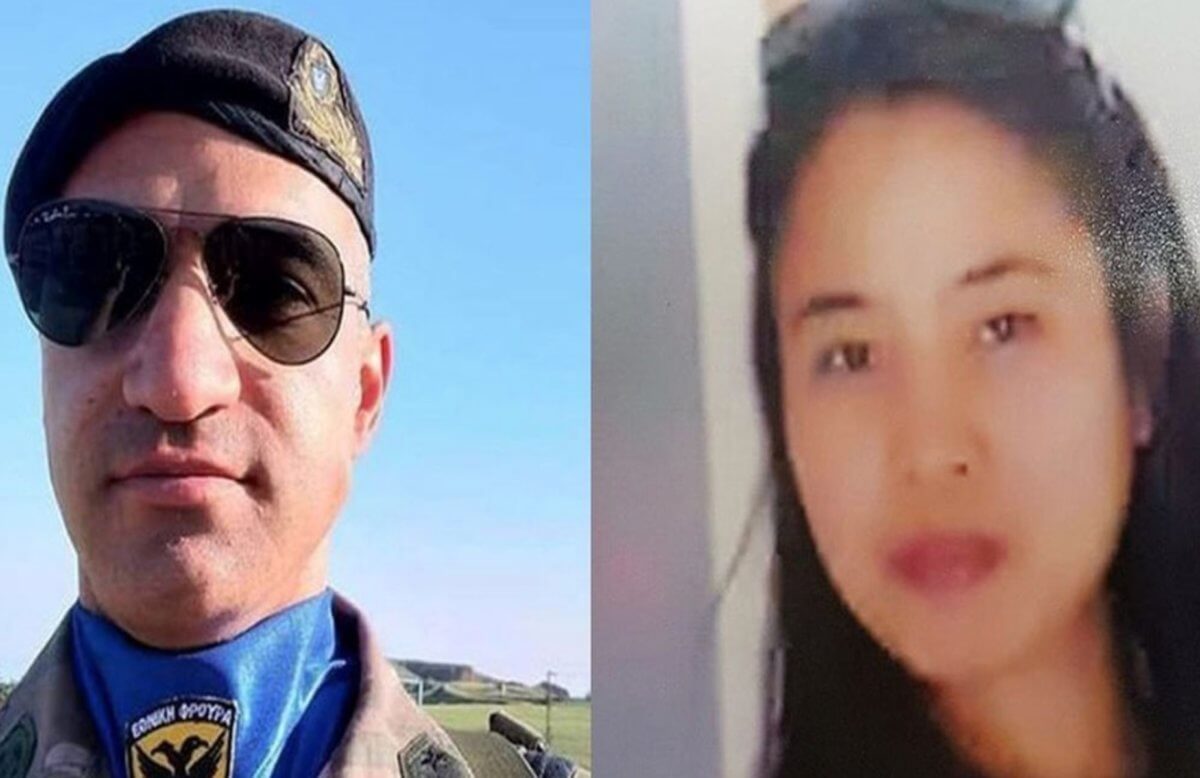 Nicos Metaxas, an army officer, has also allegedly confessed to killing two other Filipino women whose bodies were found in a shaft at the Mitsero mine, which is not far from the firing range.

The six-year-old daughter of one of the women has not been found either.

Reports on all Greek Cypriot media reported later on Thursday that the suspect had now confessed to seven murders; the three Filipino women and the daughter of one, another woman either from India or Nepal last summer, and a woman from Romania and her daughter at a time he did not specify, the reports said. This has not been confirmed. 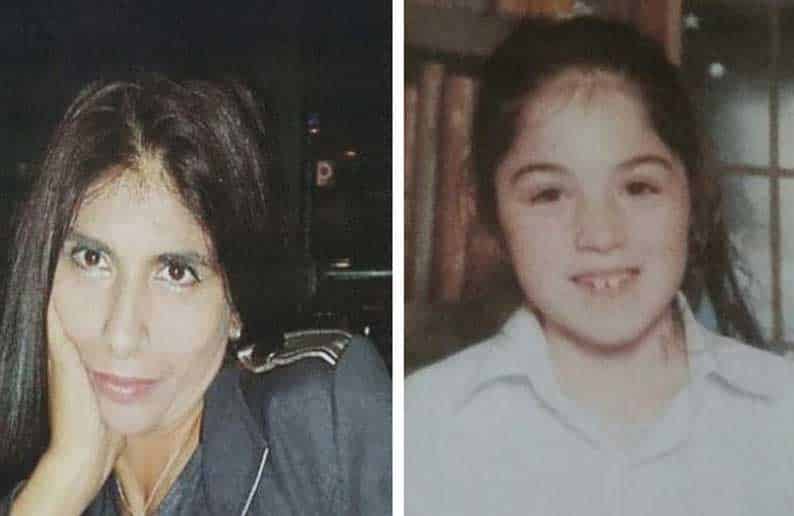 There was a Romanian mother and daughter, 8, reported missing in October 2016. They were never found. Thirty-six-year-old Livia Florentina Bunea from Romania and eight-year-old Elena Natalia Bunea were reported missing from their Ayios Pavlos home on September 30, 2016.