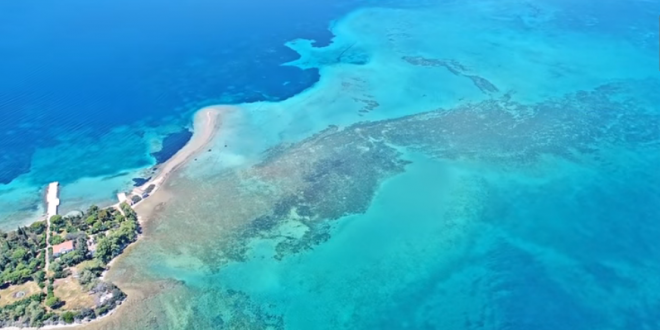 May 18, 2019 Tourism Comments Off on The mysterious Greek “guitar” island the Beatles wanted to buy (video) 1,413 Views

A mysterious small island in the shape of a guitar. The “dream island” of Agia Triada lies off the resort town of Eretria on Evia,in the South Euboean Gulf. At a distance of just an hour from the Greek capital Athens.

An island that the Beatles allegedly fell in love with and wanted to buy it when they visited in summer 1967. They thought that the guitar shape was “karmic.” The plan failed and the Beatles later fell apart. 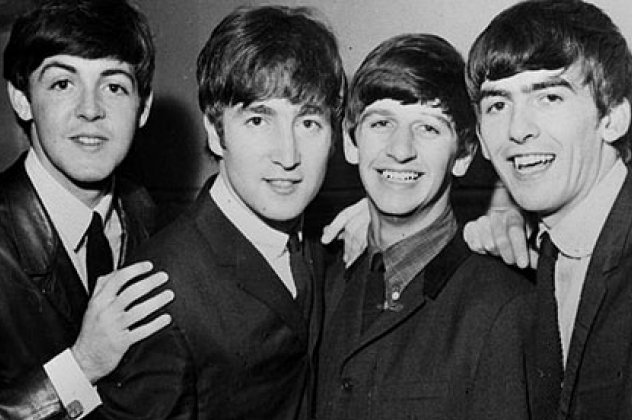 The plan failed and the Beatles later fell apart. 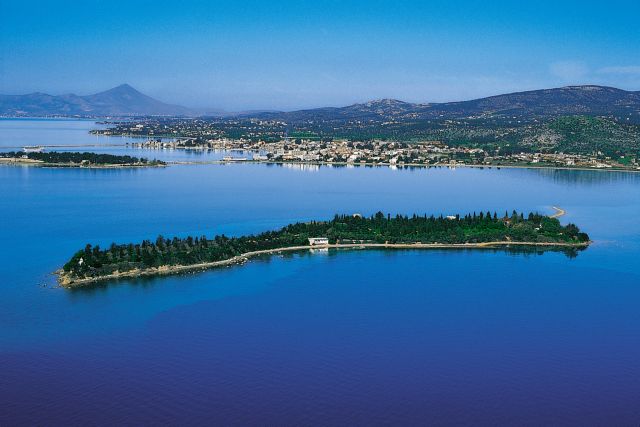 But the island is still there with 13 acres of land, lots of olive and fruit trees, an observation post from the 17th century, two beaches, beautiful turquoise waters, a house with four rooms and a smaller with two.

According to media information, the island was supposed to be sold for 15 million euros in 2012.