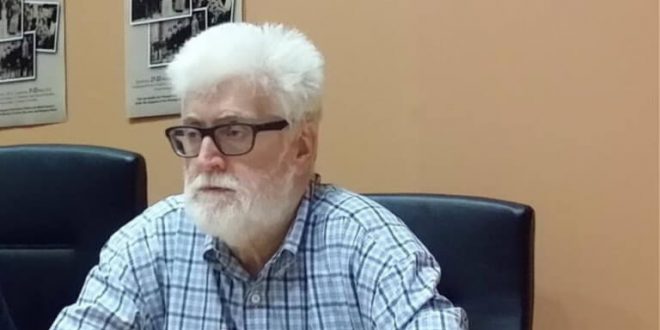 Moses Elisaf: The city of Ioannina elects the first Jewish mayor in Greece

June 4, 2019 Greece Comments Off on Moses Elisaf: The city of Ioannina elects the first Jewish mayor in Greece 593 Views

Moses Elisaf is the first Greek Jew ever elected as mayor in Greece. He was elected in the city of Ioannina, north-west Greece, once the heartland of Romaniote Jewish tradition.

The  65 -year-old professor of medicine at the University of Ioannina Medical School ran as an independent candidate. He won 50.33% of the votes in the second round of municipality elections on Sunday, June 2, 2019. He narrowly beat the incumbent mayor who received 49.67% and just 235 fewer votes.

Speaking to Athens news agency amna, Elisaf emphasized that his political group “has unifying features and seeks a dynamic majority for a new era in Ioannnina.” He pointed out that “our political group tried to unite citizens beyond parties or business interests.”

Specialized in pathology, Elisaf has been the head of the tiny local Jewish community for 17 years, and formerly also served as the head of the Central Board of Jewish Communities in Greece

Ioannina’s Jewish community numbers just some 50 people today, but was once the center of the unique 2,300 year-old Romaniote Jewish tradition.

These Jews became known as the Romaniotes, speaking their own language, Yevanic, or Judeo-Greek, a version of Greek infused with Hebrew and written with the Hebrew script.

By the start of the 20th century, some 4,000 Romaniote Jews lived in Ioannina. But amid the economic hardship and the turmoil that accompanied the breakup of the Ottoman Empire, many joined their Greek compatriots and emigrated.

Most went to the United States and Palestine, setting up Romaniote synagogues in New York City and Jerusalem. Later, a third was established in Tel Aviv. At the start of World War II, about 2,000 Jews remained in Ioannina.

The majority of them found a horrible death in Nazi concentration camps. 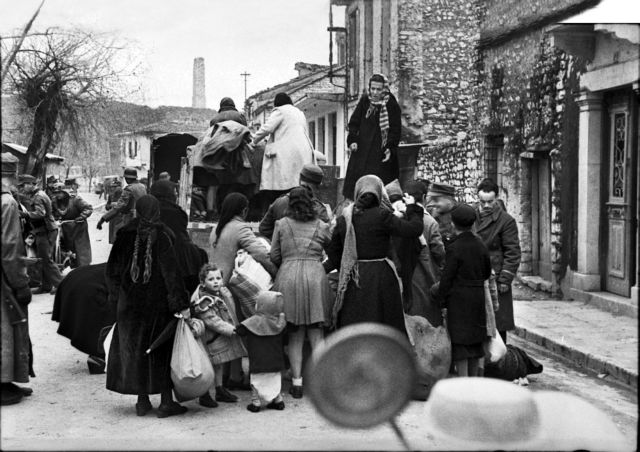 The Central Board of Jewish Communities in Greece congratulated Moses Elisaf.

“For the Greek Jewry the success of Moses Elisaf signals a very important cornerstone for the history of the Jewish presence, both in the city of Ioannina, as well as in Greece, since it is the first time a Greek Jew is elected as mayor,” the Central Board of Jewish Communities in Greece said in a statement on Monday.

“A success that causes admiration and deep emotions,” the statement added.

It stressed that “the citizens of Ioannina have shown they condemn the hate that is born from intolerance and antisemitism and appreciate the value of a person regardless of his religious belief.”

Describing Elisaf’s victory as a “success of historical significance,” the Jewish board said  “the Israeli Community in Ioannina was almost completely exterminated during the Holocaust, when some 2,000 local Greek Jews met a horrific death in Nazi concentration camps.”

“75 years later, in the same city, a descendant of Holocaust survivors is elected mayor,” the Jewish board statement underlined.