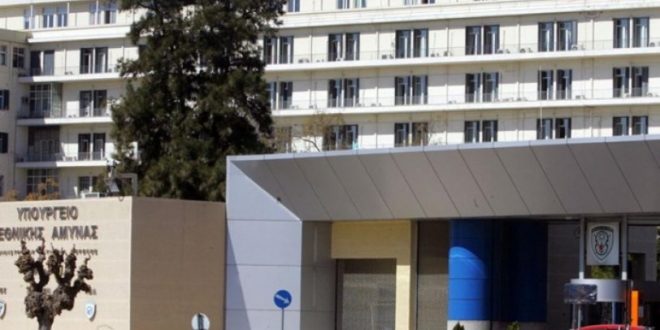 Greece’s Defense Ministry has dismissed reports on Greek websites that additional troops have been deployed on the islands of the Eastern Aegean Sea amid high tension with Turkey.

“Recent posting on Greek websites that troops have been deployed to the islands of the Eastern Aegean Sea do not correspond to reality,” the Greek Defense Ministry said in a statement issued on Sunday.

“The operational order of the Greek Armed Forces is the usual one,” the Ministry stressed.

It added that “any deployments took place as part of the exercise “STORM 2019″ which was completed on Friday 14 June 2019.”