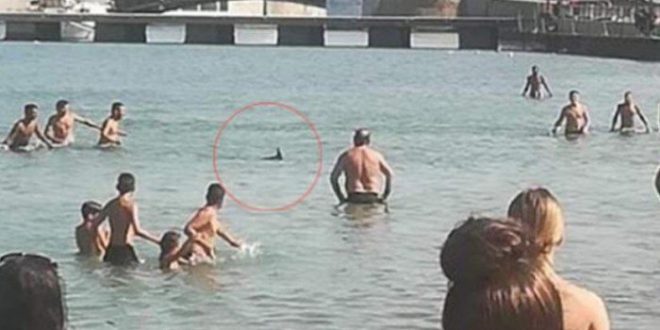 The brutal killing of a fish that was nearing the shore to lay its eggs. A mob of swimmers in Halkida threw stones at the big fish before they managed to catch it and kill it with their own hands. All these happened in front of the eyes of members of the Coast Guard who did nothing to prevent the abuse.

According to eyewitnesses, the fish, a royal garfish (spearfish), was spotted in shallow waters near the shore. Some started shouting that it was a “shark.” Some came in panic out of the water. Some youngsters chased the fish and dragged it out of the water where they stoned it and killed it.

Some even took their mobile phones and filmed the chasing.

Nobody shouted at them to stop.

The brutal act took place not only in front of children but also in front of the Greek Coast Guard that now has filed a case and is going to investigate the issue – even though it is not clear how they will identify the animal abusers. 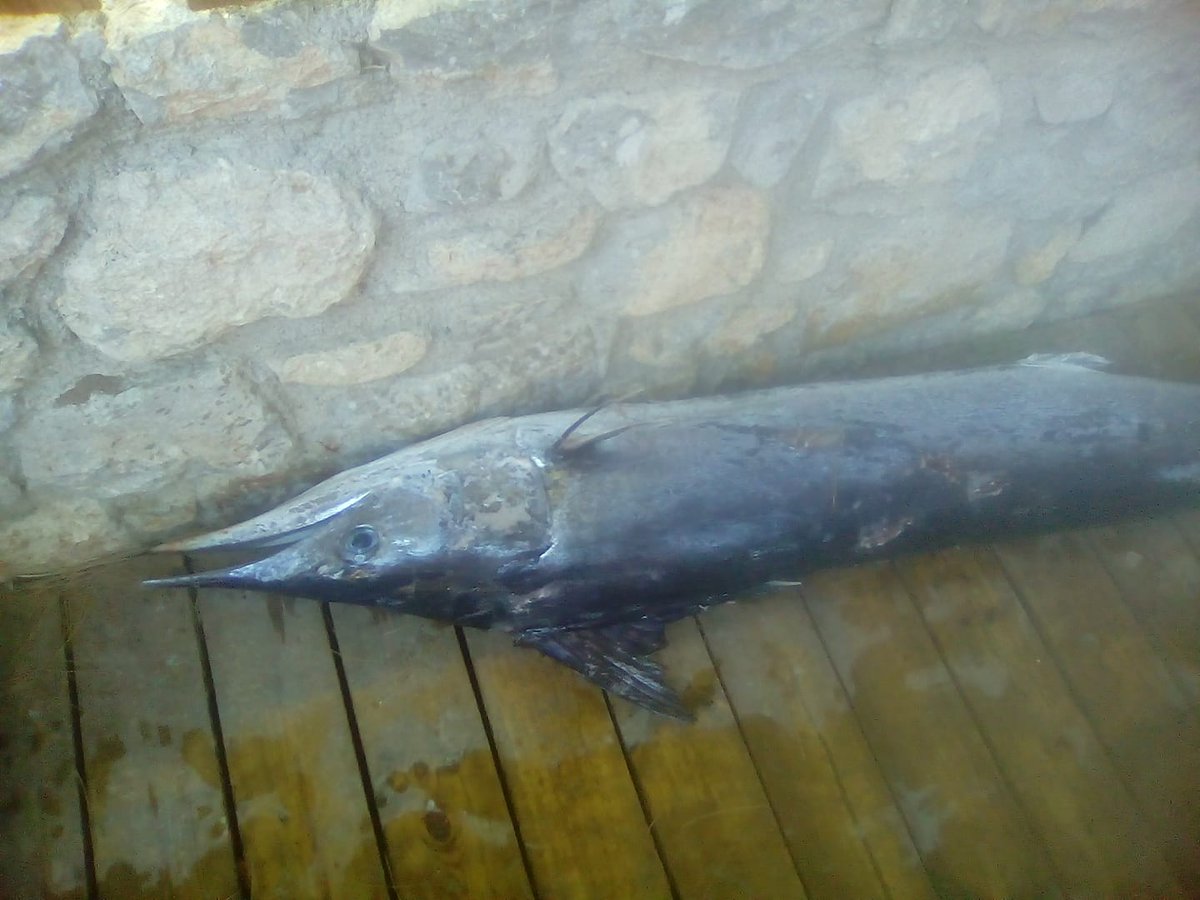 When the procedures conclude, the file and the video will be submitted to prosecutor for the criminal evaluation of the case.

A big question is, of course, why the present members of the Coast Guard did nothing to prevent the killing of the harmless fish.

The Panhellenic Animal Welfare Federation has launched a petition in avaaz demanding a hefty fine against those who killed the fish, those in charge of the beach as well as against the members of the Coat Guard.