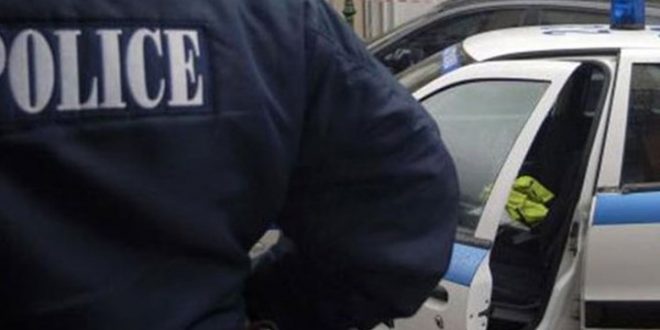 Education Minister on abolition of University Asylum: “With a phone call by a citizen police…”

July 16, 2019 Greece Comments Off on Education Minister on abolition of University Asylum: “With a phone call by a citizen police…” 309 Views

“With a single phone call by a citizen or a student, police can enter universities and uni campus,” Education Minister Niki Kerameos said on Tuesday about the hot potato of the so-called  “university asylum” the new conservative government wants to abolish.

Speaking to private ANT1 TV on Tuesday morning, Kerameos said “if we don’t move we will have the society against us because the vast majority agrees to the abolition of asylum.”

The Minister spoke of “Asylum for Criminals,” describing the current situation in the field of universities.

“We do not want police-controlled universities,” she said, adding that “we have excellent institutions, excellent students, excellent teachers and staff, we do not have the academic healthy environment that allows them to do their jobs.”

How exactly the abolition of the University Asylum will work? Kerameos said that “it will apply as it applies in every public space.”

For example, “If a student or a citizen witnesses an incident of violence inside the university or campus he calls the police” [and the police comes.]

Police will not need the approval by the Dean or the University Council.

The government plans to submit the relevant bill to the Parliament next week.

PS so it’s only violent incidents… use of drugs do not matter?