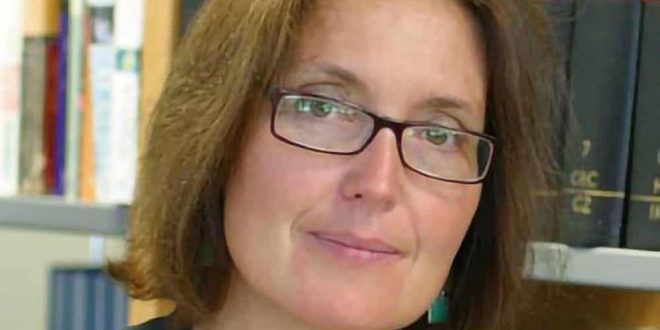 The money raised by a fundraiser with the aim to search for the then missing Suzanne Eaton will be distributed to those who helped the search, the family of the brutally murdered US biologist on the island of Crete, has decided.

According to Eaton’s family wish, the raised money of some 39,000 USD should be distributed among the volunteer organizations involved in the search..

Some of the funds are to be provided for Suzanne Eaton’s return to Germany and the memorial service, and the family asks donors to approve the distribution.them.

According to local media cretapost, the family stated in a message: 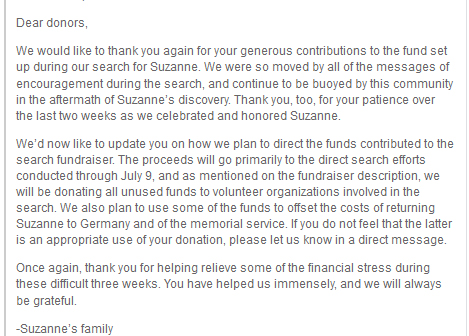 Meanwhile on the island of Crete, the father of Eaton’s murderer publicly apologized for the “heinous and appalling ” crime committed by his son, 27-year-old Giannis Paraskakis.

In a letter released for the press, Paraskakis father, who is a priest, said that he was shocked by the death, and called on media to spare his daughter-in-law and his two grandchildren, aged one and two years old, the publicity.

“As a human being and a priest, and entirely in agreement with the prevailing sentiment, I am devastated at the heinous and appalling way one of our fellow humans lost her life, even more so that the perpetrator of this crime is my own child. I want to express my sincere condolences to the family, husband and children of the hapless American woman Suzanne Eaton. I hope God provides them strength and comfort. As long as I live, I will pray to the Almighty to rest her soul.

“On the other hand, as a father, I cannot not stand by my child during this difficult time, even if he committed such a serious crime. I would like to apologize to the family of the hapless woman, my fellow villagers, all Cretans, and the Greek and global public opinion. Now it is the turn of Greek justice. This isolated incident cannot in any way describe the peace-loving, honorable and welcoming residents of a country, a people and a nation.

“I also beseech you: For what happened, the perpetrator’s wife and young children bear no responsibility; please respect our own pain at this time. Just like the family of Suzanne who died tragically, so shall we from now on and from here die an emotional and moral death every day.”

The offenders has been transferred to the prison of Tripolis, Peloponnese. He could spend the rest of his life behind bars.

60-year-old Suzanne Eaton went missing beginning of July from the Orthodox Academy in Kolymbari, Chania, in West Crete, where she was attending a conference. Her body was found a week later thrown in a old German bunker from the WWII. 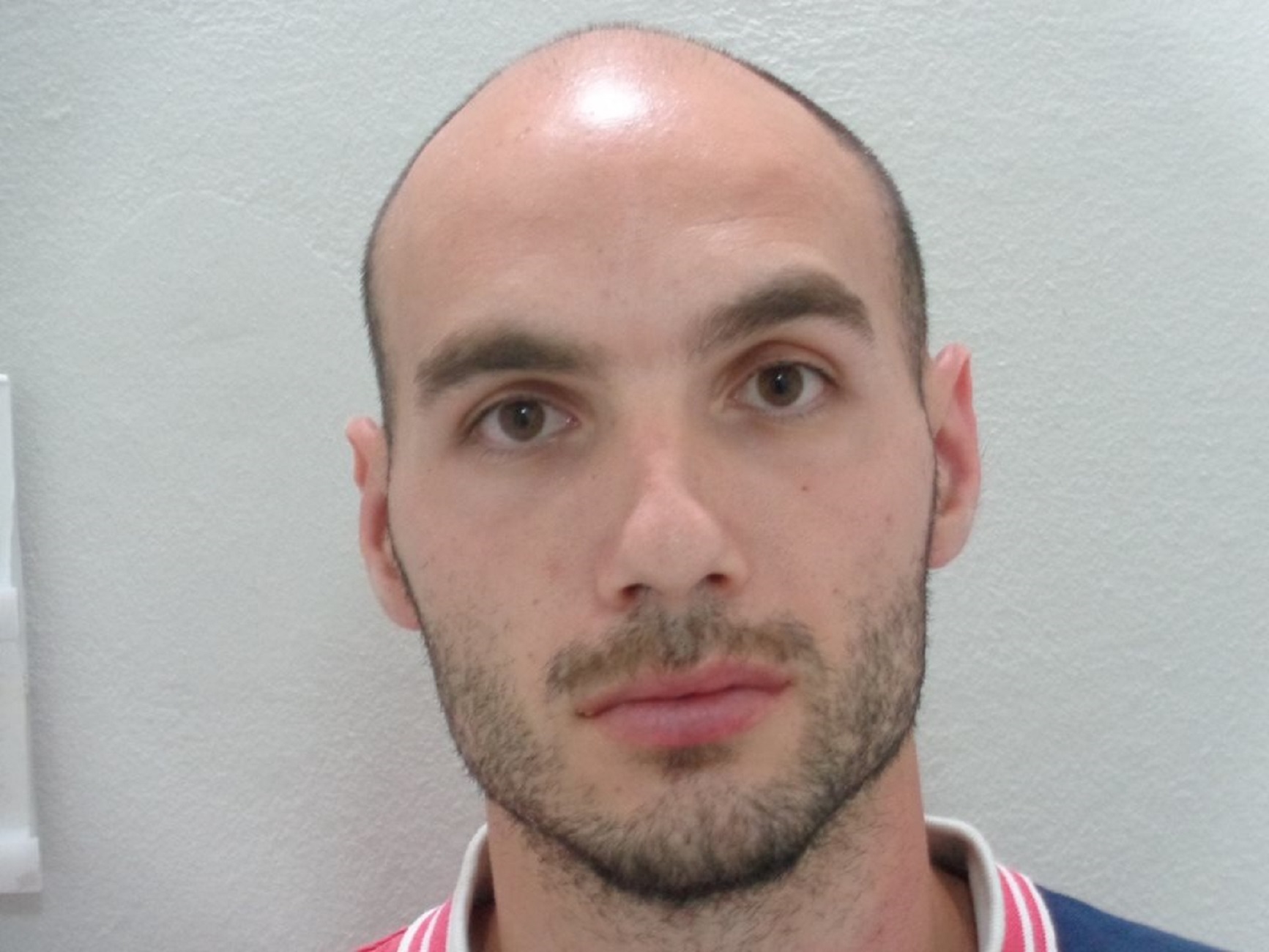 Giannis Paraskakis has confessed that he had randomly chosen Suzanne Eaton in order to have sex with her and that he raped the woman he had injured with his car three times before throwing her in the bunker.

Police investigates whether he had assaulted also other women in the area as similar incidents were complained to local police.