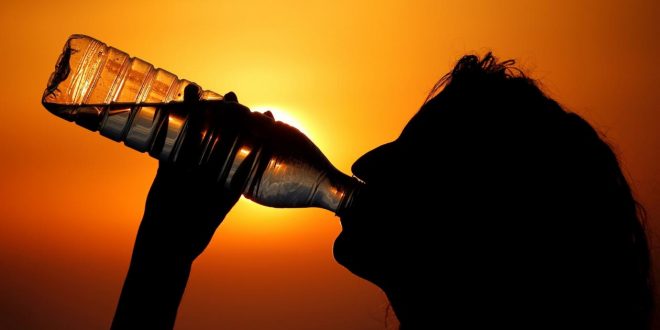 One more heat wave is striking Greece with temperatures that will reach up to 43 degrees Celsius over the first weekend of August 2019 with the Greek National Meteorological Service (EMY)  to have issued a warning to this effect. 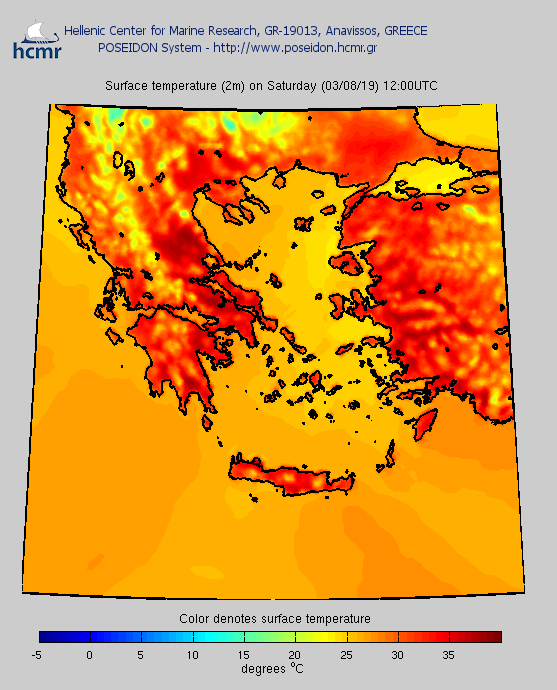 However, next to the soaring temperatures the unstable weather will bring also thunderstorms and powerful winds.

During the short but intense heat wave, the hottest days will be Friday and Saturday. 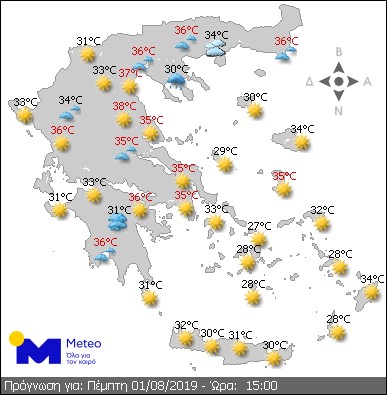 Up to 38-39 degrees Celsius in mainland, like Macedonia and Thessaly and 33-35° C on the islands. 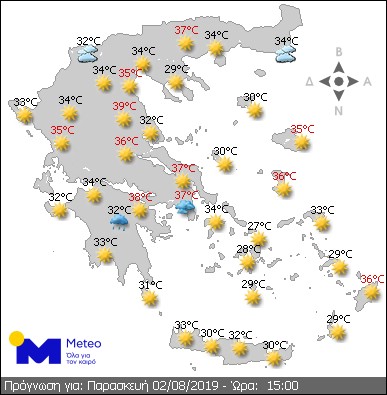 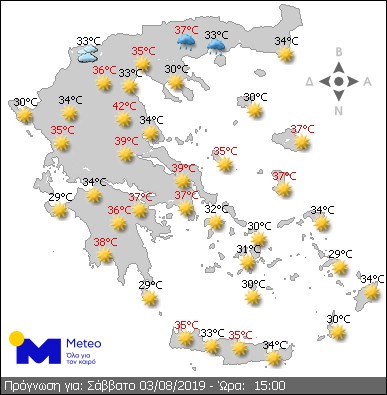 Soaring temperatures across the country.

Up to 40°-41° C in Thessaly, Fthiotida, Viotia and East Peloponnese. 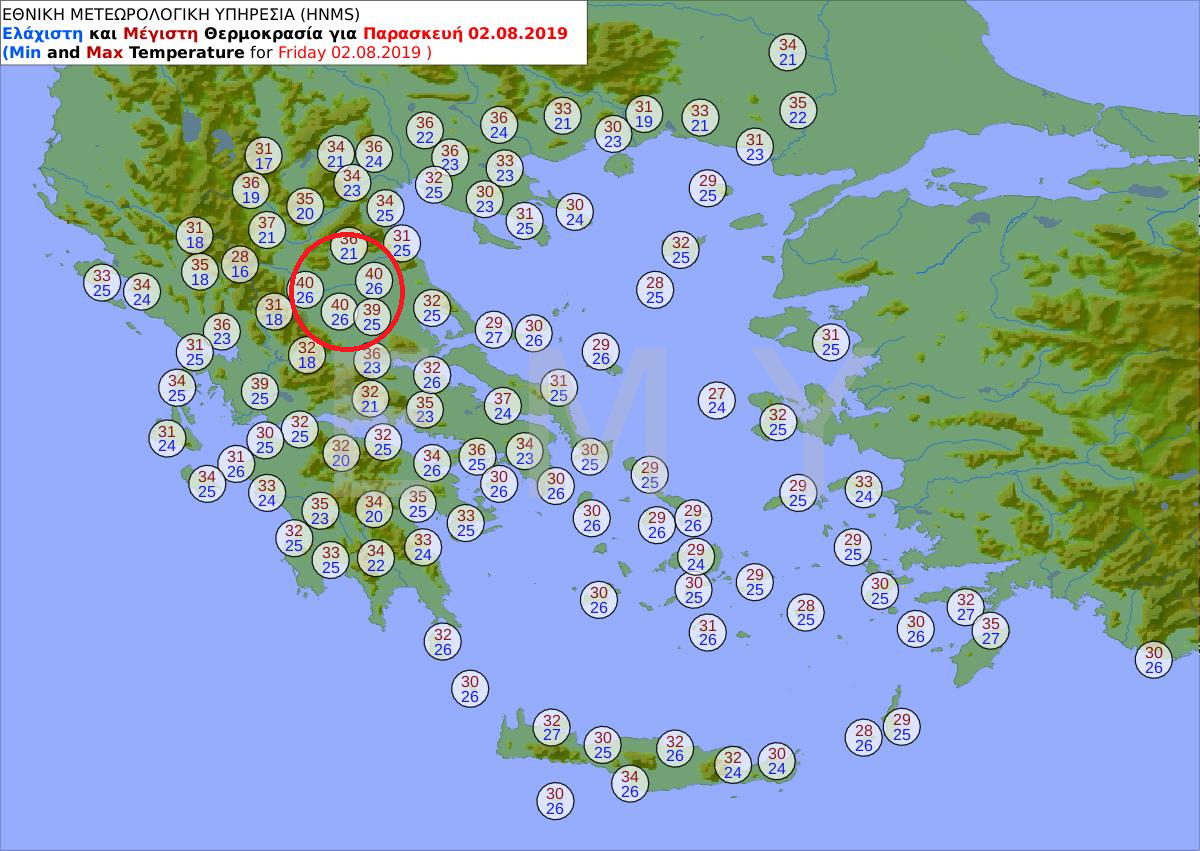 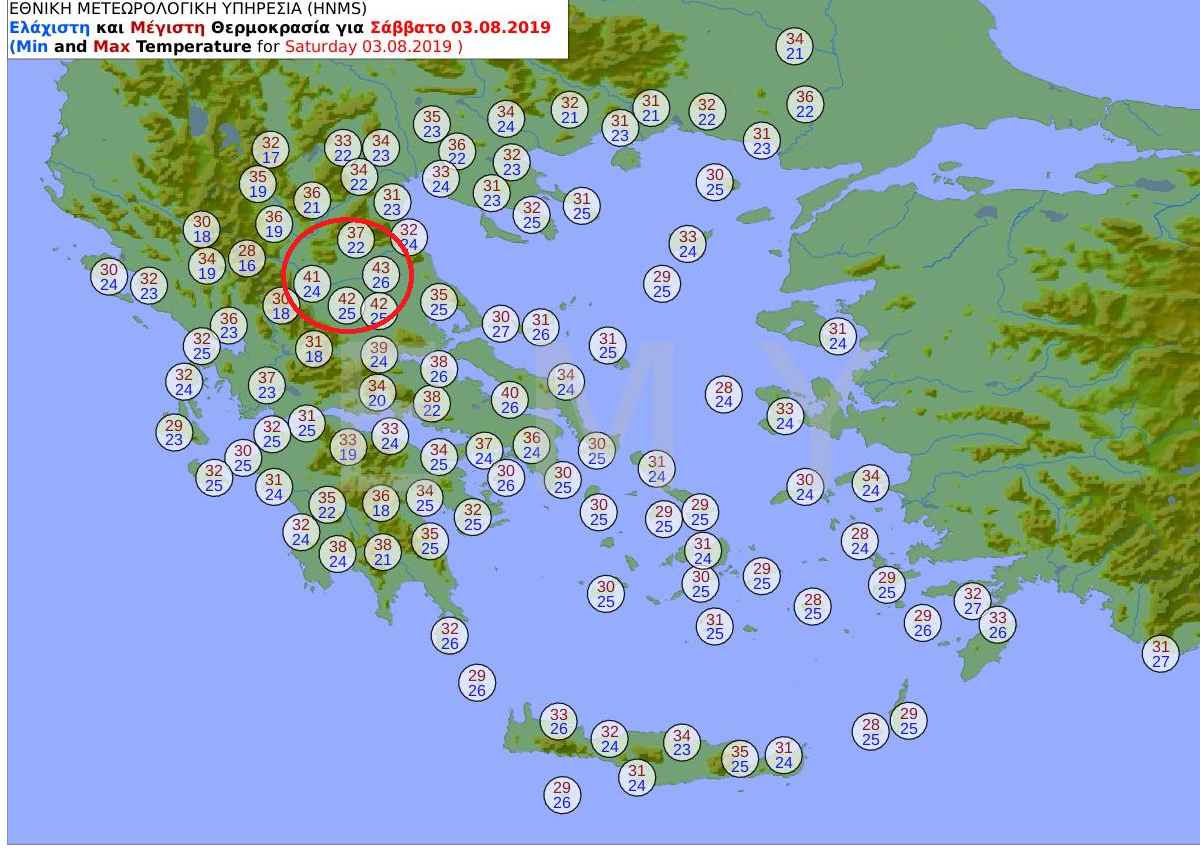 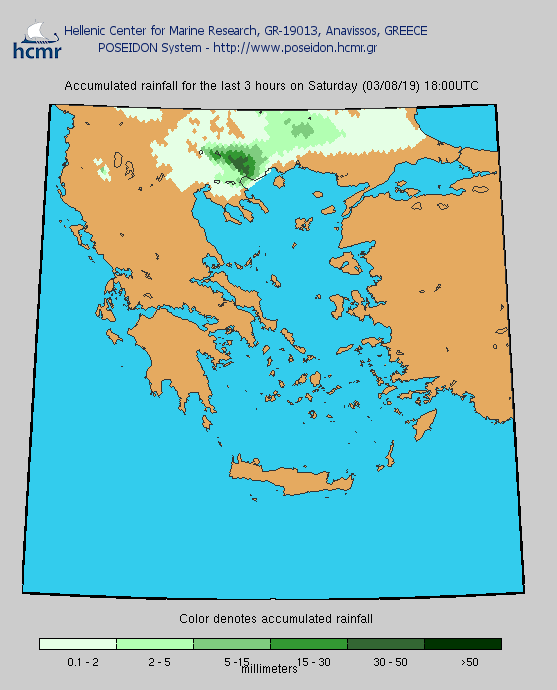 Saturday afternoon and evening in North Greece, mainly in Central and East Macedonia, Thrace and the Northparts of the Aegean Sea.

The phenomena will be locally intense mainly in East and Central Macedonia and Thrace. 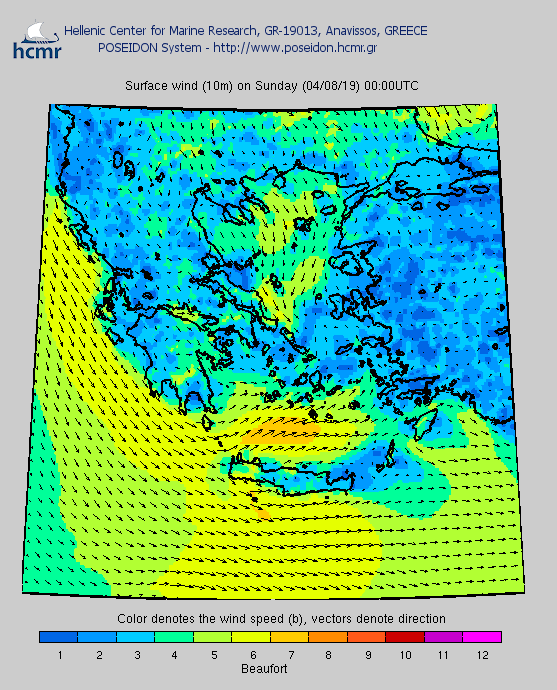 Winds up to 6-7 Beaufort as of early Saturday evening in the Ionian Sea and gradually in mainland and the North Aegean Sea.

Temperatures are forecast to drop by 6 degrees Celsius as of Sunday, August 4, 2019.

PS Drink plenty of water and do not forget to put a bowl with fresh water for the strays.