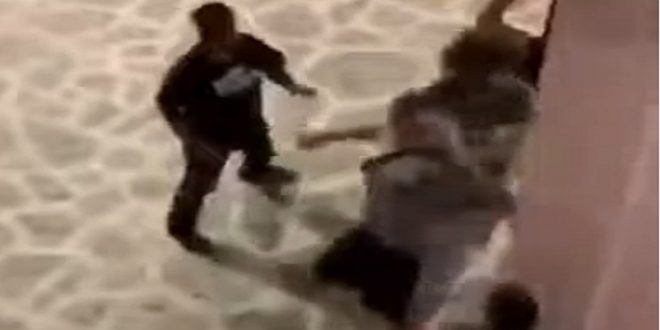 The son of Tom Hanks, Chet Hanks, filmed the scenery of a brutal fight on the island of Antiparos. A man is seen beating a young Greek tourist. Chet to happened to be around filmed the fight and uploaded the video on his social media accounts. 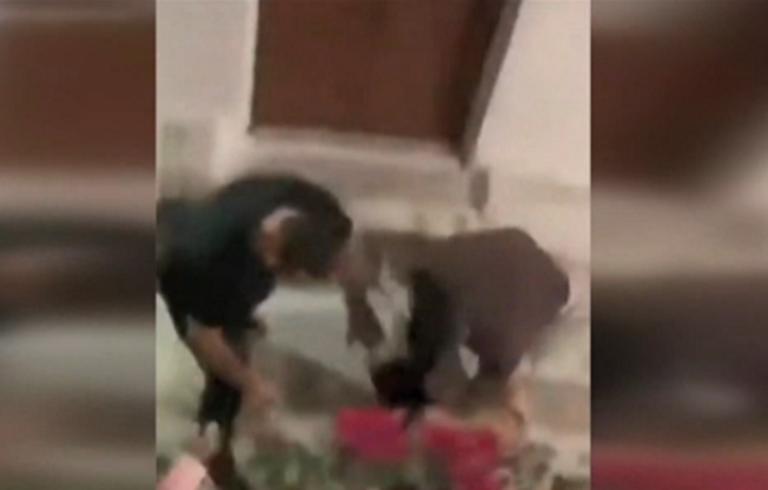 It turned out, that the man who was beating the tourist was a police office out of duty and now the Greek Police investigates the issue.

The incident took place in the central square of Antiparos in the early morning hours of Tuesday, July 23, 2019.

It turns out that a group of Greek tourists was about to spray graffiti on a monument there and the policeman, assigned at the local police station but off duty, intervened to stop them from the vandalism.

According to local media reports, the young man first attacked the policeman who fought back, even though with immense brutality.

After posting of the video, Greek Police started to investigate with incident, with Chet Hanks to testified to local police that he had failed to record the begin of the fight but only the last part.

Greek Police issued a statement saying that two groups of domestic tourists were involved in a fight” and that the out of duty “policeman intervened in order to calm down the spirits and put an end to the fight.”

“The Public Prosecutor was immediately informed, a relevant criminal file was formed, including depositions by the parties involved, and an administrative inquiry into the policeman was ordered,” the statement said.”

According to local media, the young Greek ultimately apologized to the policeman and the two were seen hanging out later.

Chet Hanks is son of Tom Hanks and Rita Wilson with the family to have a summer house on the amazing small island of Antiparos, in the central Aegean Sea.